White House Chief of Staff John Kelly’s personal cell phone may have been compromised. U.S. government officials told Politico that Kelly turned his phone in to White House tech support this summer, complaining about faulty software updates. After reviewing the phone and finding many functions not working, IT concluded that the device was compromised and should not be used further.

A one-page September memo about the incident then circulated throughout the administration, causing concern over what information might have been exposed. The breach may have originated as far back as December, when Kelly was Secretary of Homeland Security. Additional storage lockers have been added to the West Wing for the staff’s personal devices; aides have also been briefed to limit personal cell phone use while in the White House. 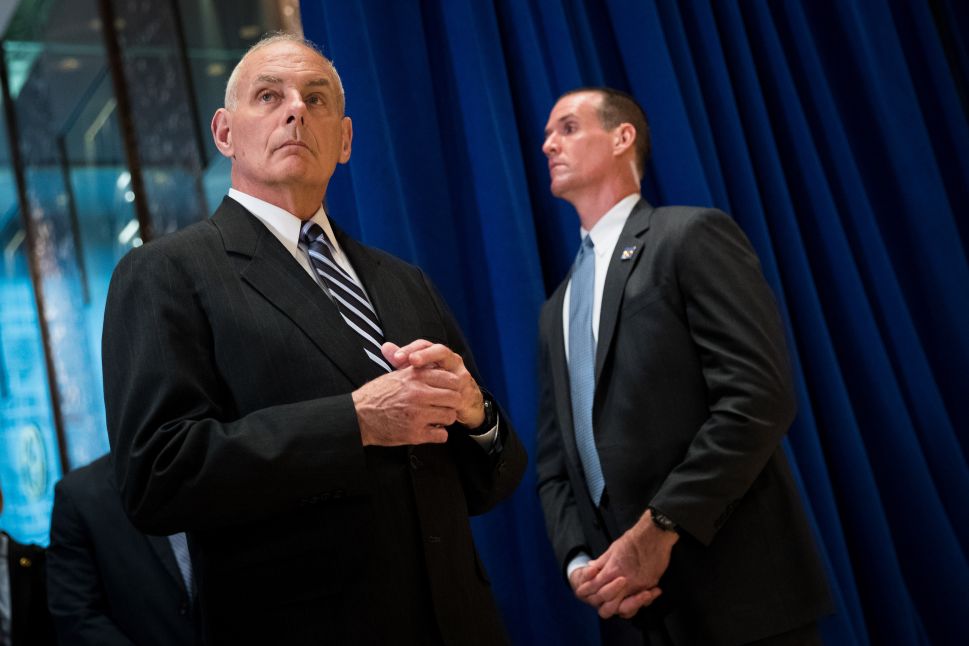