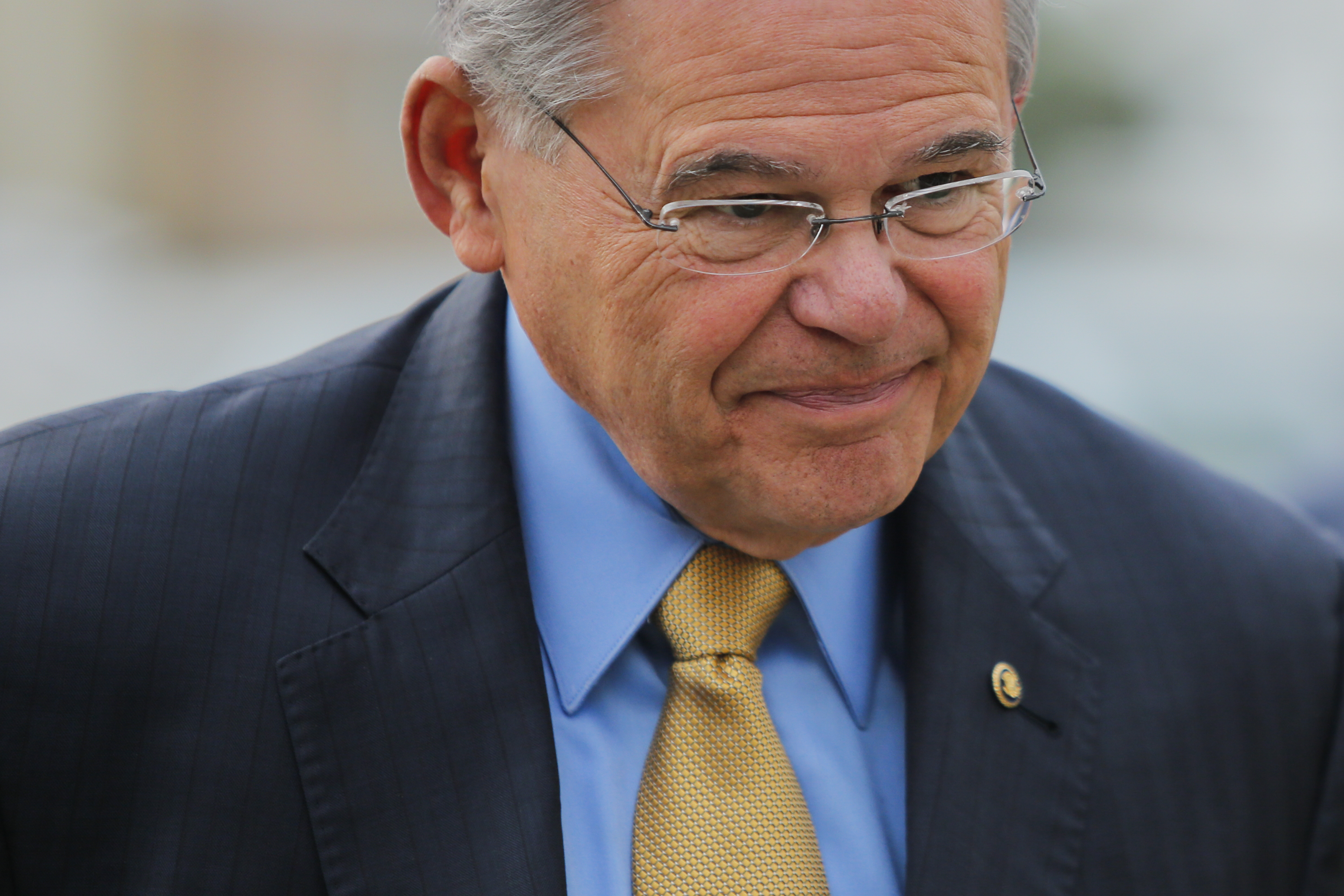 NEWARK — Judge William H. Walls denied Sen. Bob Menendez’s motion for a mistrial on Monday, ruling that there was no merit to the senator’s claims that he had been denied a fair trial on bribery charges.

Attorneys for Menendez and his co-defendant Salomon Melgen argued Thursday that Walls improperly barred key witnesses from taking the stand and blocked certain documents from being admitted into evidence. Those actions, the defense argued, prevented them from properly building their case and unfairly tipped the weight of evidence in favor of the prosecution.

The motion for a mistrial came after Walls barred the high-profile Democratic lawyer Marc Elias from taking the stand on behalf of Menendez. The senator’s attorneys had wanted Elias to testify about Senate disclosure procedures for Menendez’s trips on Melgen’s private jet. The flights are a key part of the case against Menendez, since they were valued at tens of thousands of dollars and since Menendez at first failed to disclose them. The senator later paid back Melgen for the flights and said the misreporting issue was an oversight.

“It is up to this court to determine when enough is enough,” Walls said. Describing his line of thinking in rejecting some of the defense’s evidence submissions, Walls said some witnesses would not have added substantial facts and could have, in some cases, confused the jury with inconsequential details unrelated to the charges that Menendez accepted gifts and bribes from Melgen, a deep-pocketed donor and friend of the senator.

Menendez’s attorneys have for years been seeking to dismiss the case, alleging constitutional violations and prosecutorial misconduct. The mistrial motion was the latest attempt, and the first time the senator’s defense team took aim squarely at Walls. Menendez has maintained that he is innocent and says his long friendship with Melgen has been misrepresented as corrupt.

In his denial of the motion, Walls said that many of the documents in question were not admissible.

“The problem with the defense is that they fail to acknowledge they are bound to rules of evidence,” Walls said.

The trial — which began Sept. 6 — continues in Newark federal court and the defense is expected to rest as early as this week.