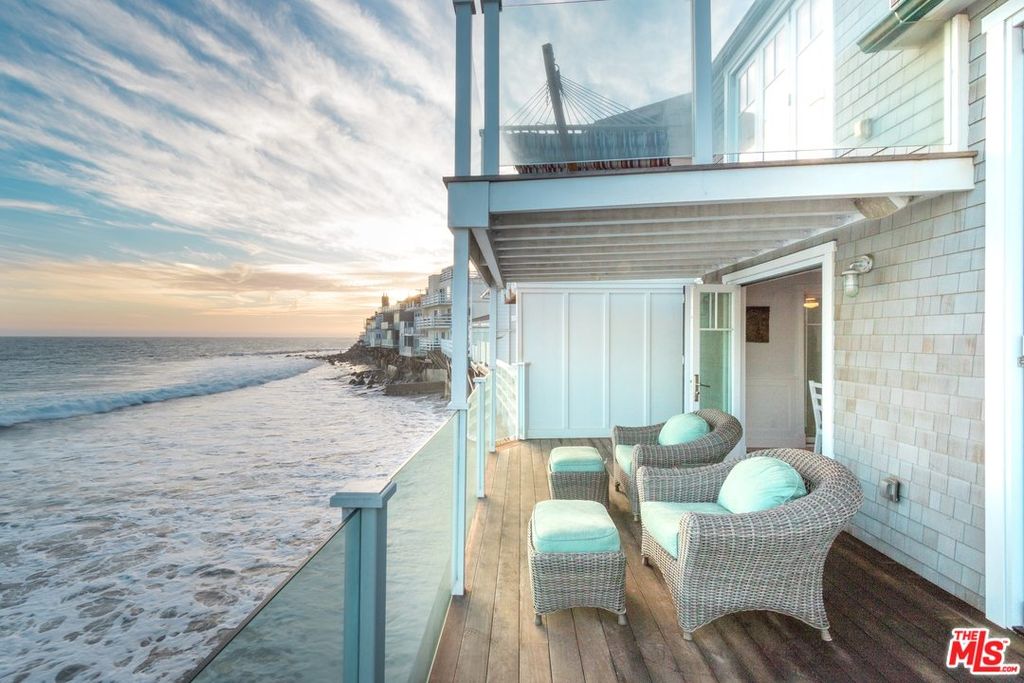 Judy Garland's gorgeous Malibu beach house is back on the market. Scroll through to see the late actress' dreamy retreat.
Compass 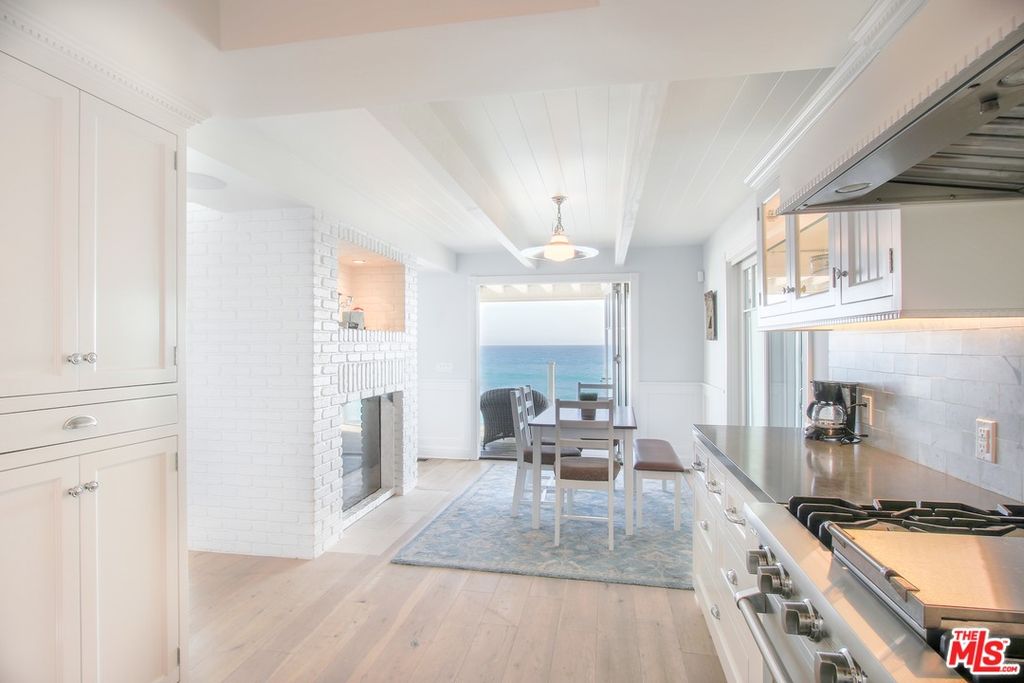 A look inside the picturesque Cape Cod style house.
Compass 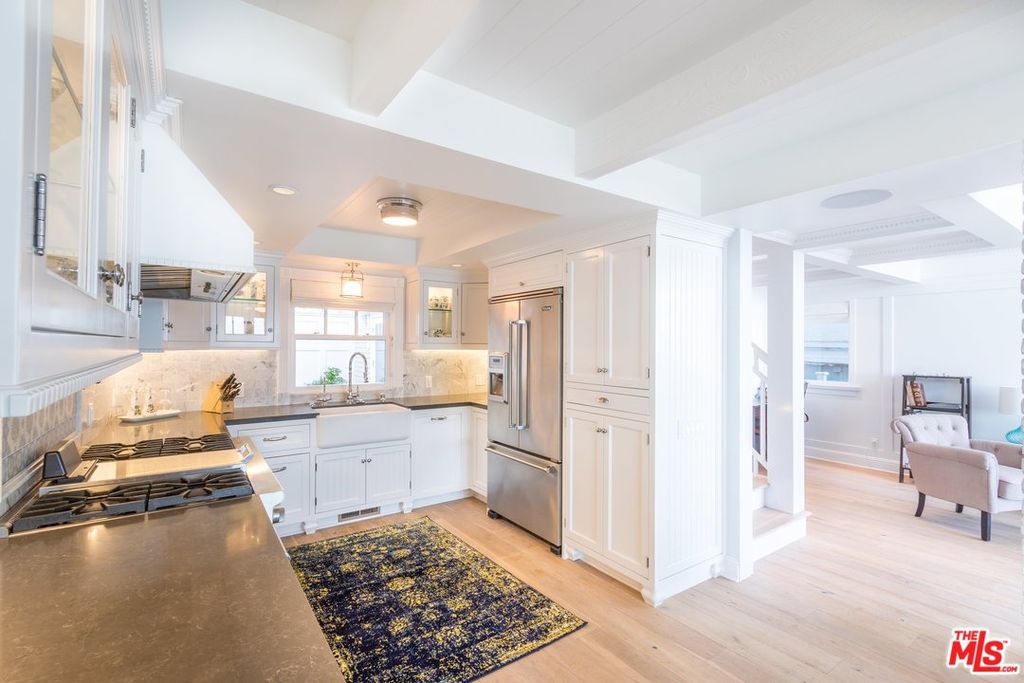 There are vaulted ceilings in the living room.
Compass 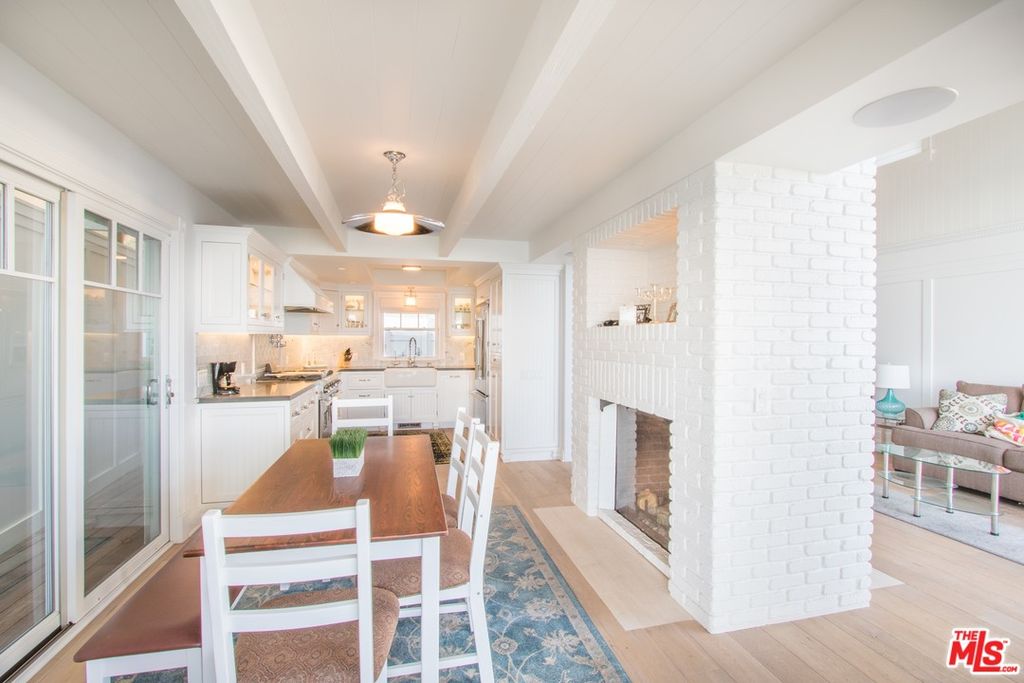 The two-sided fireplace is framed in white brick.
Compass
Advertisement 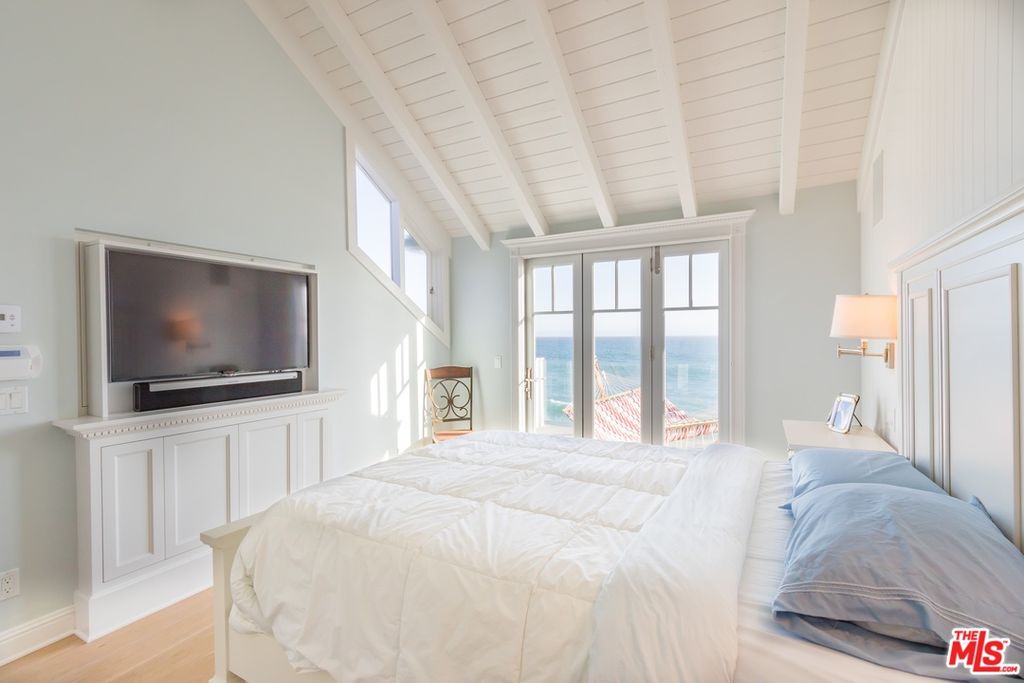 One of the three bedrooms.
Compass 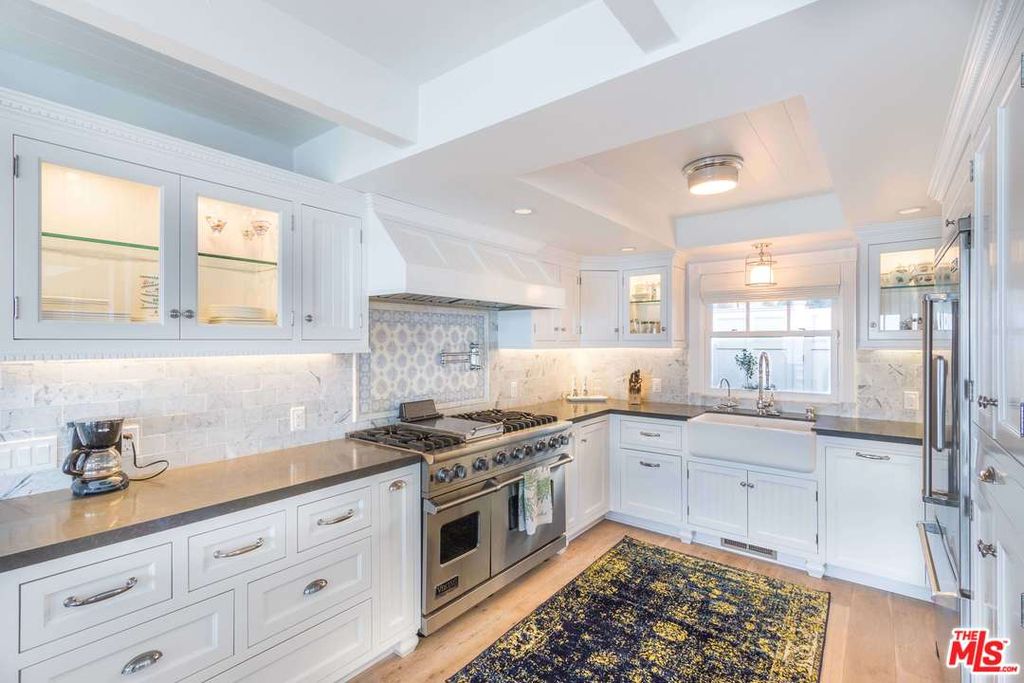 The kitchen is fitted with Viking appliances.
Compass 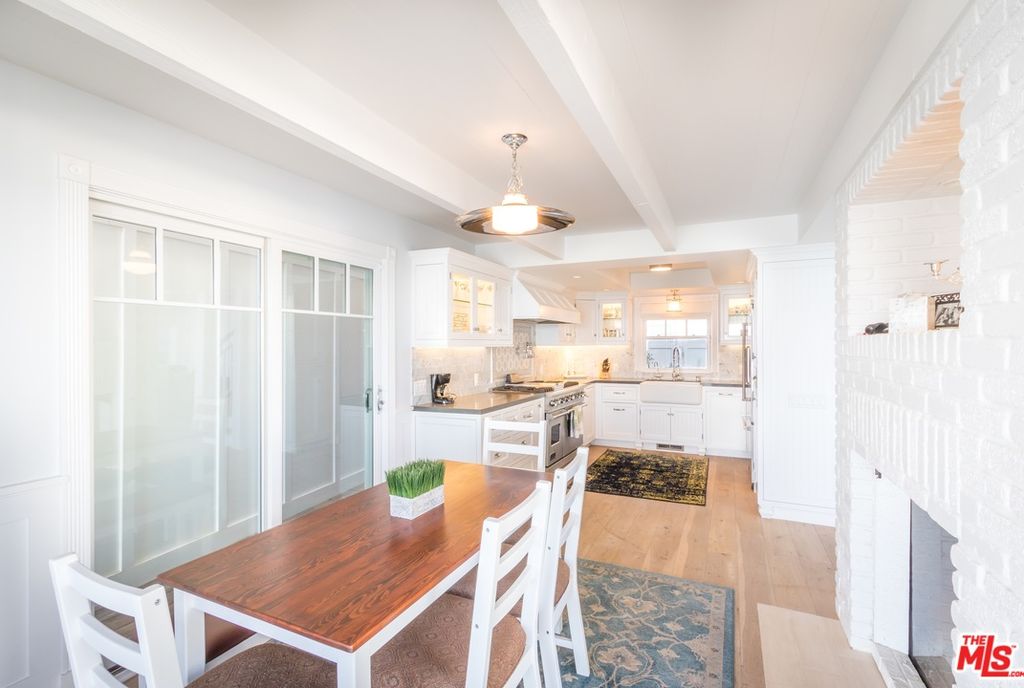 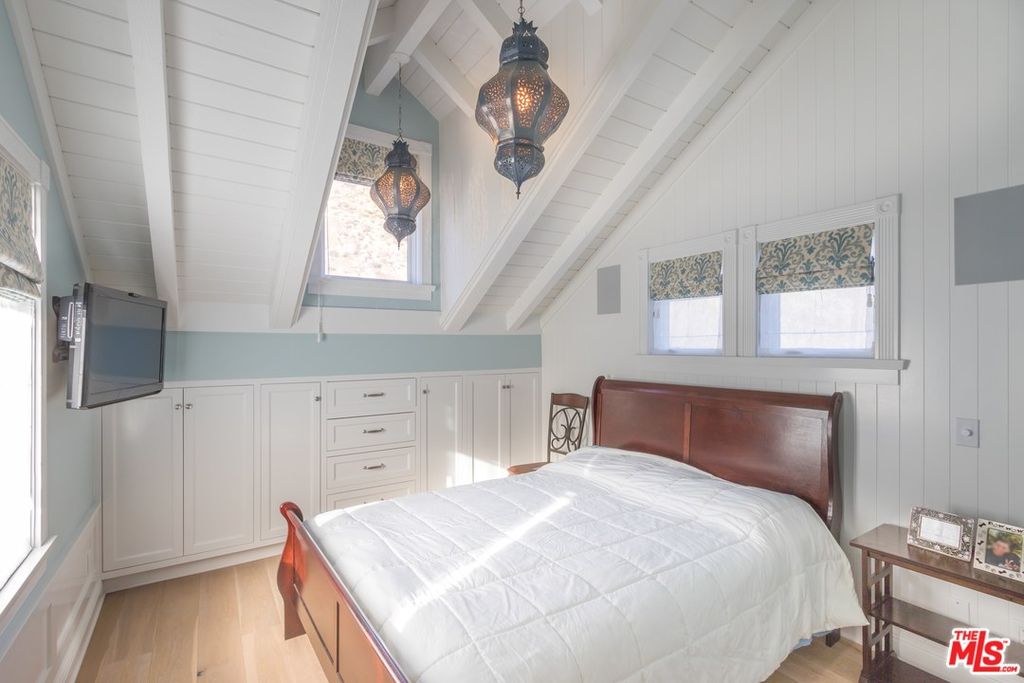 The house is three stories.
Compass 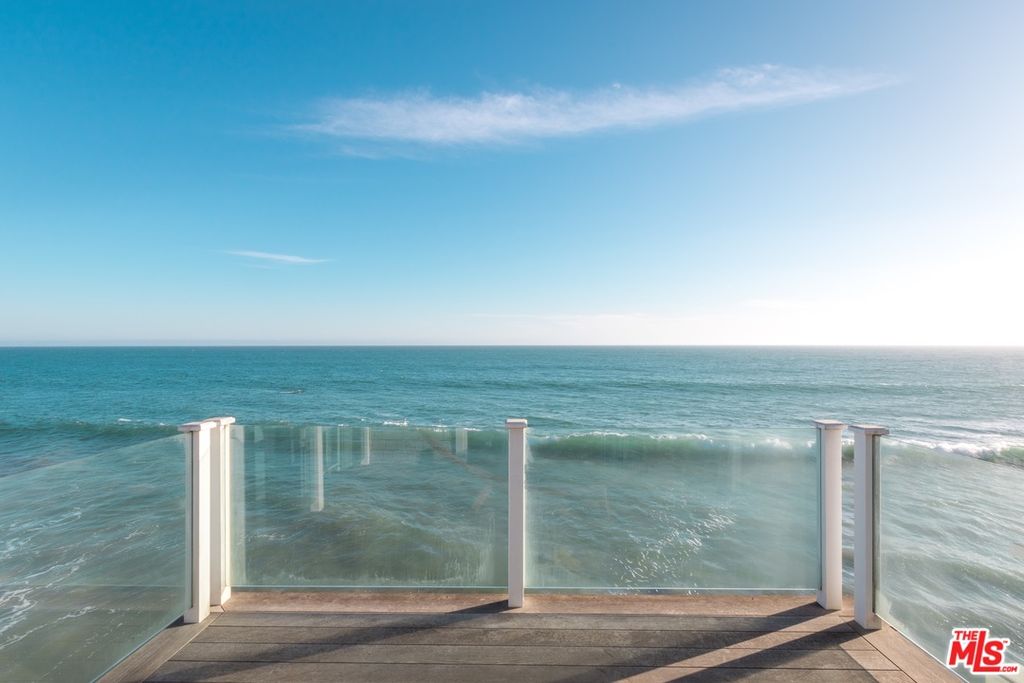 Garland bought the house in 1947.
Compass 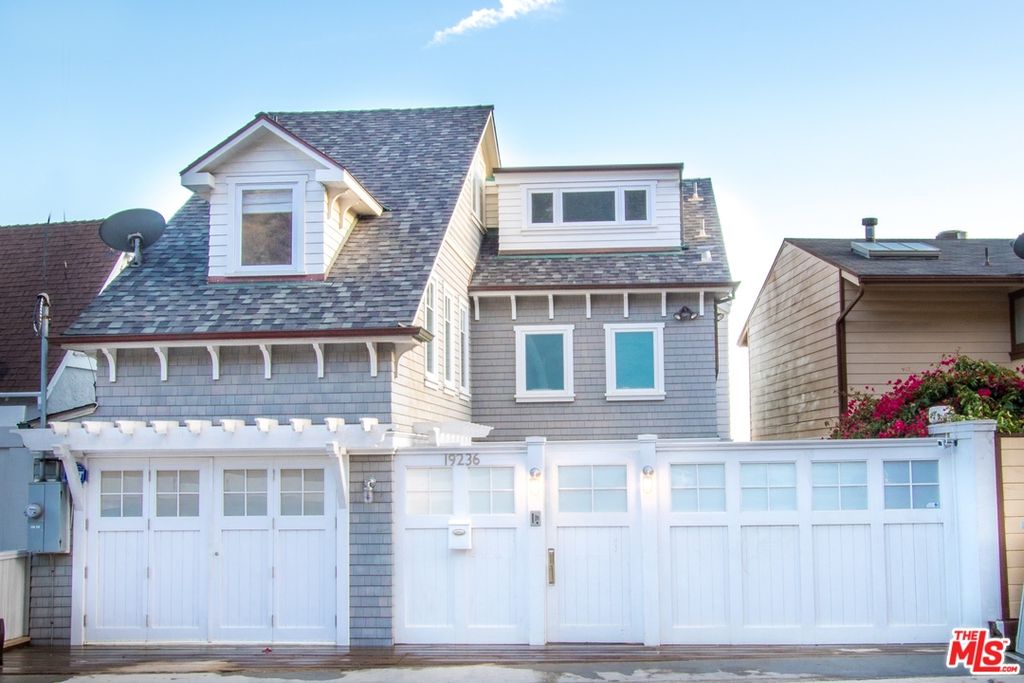 The entire home was rebuilt in 2013.
Compass
Advertisement 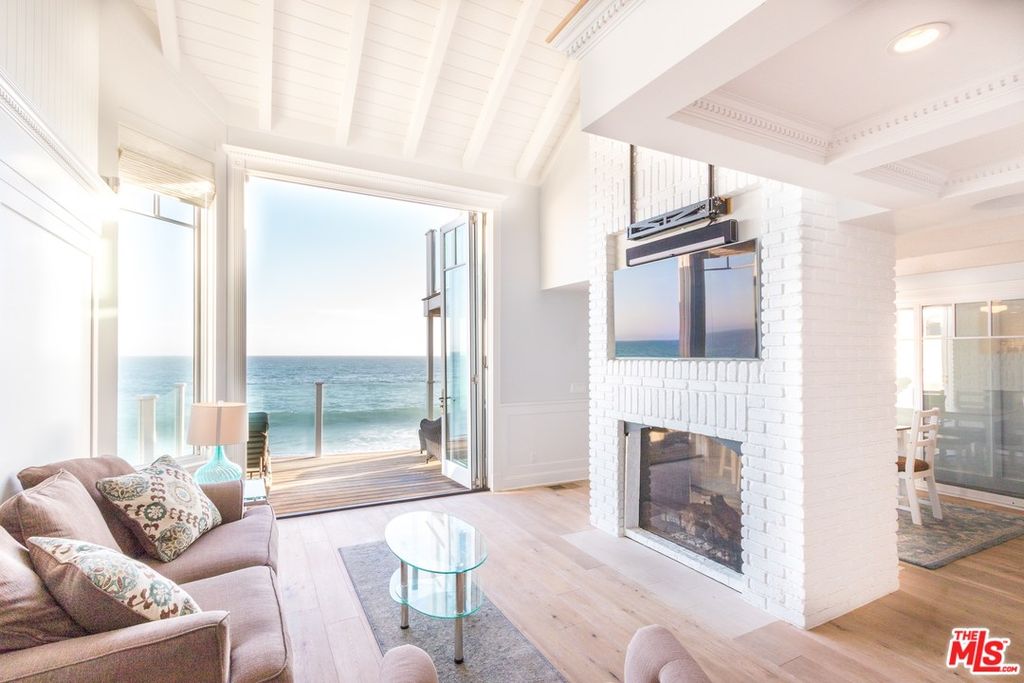 There are white oak floors throughout.
Compass 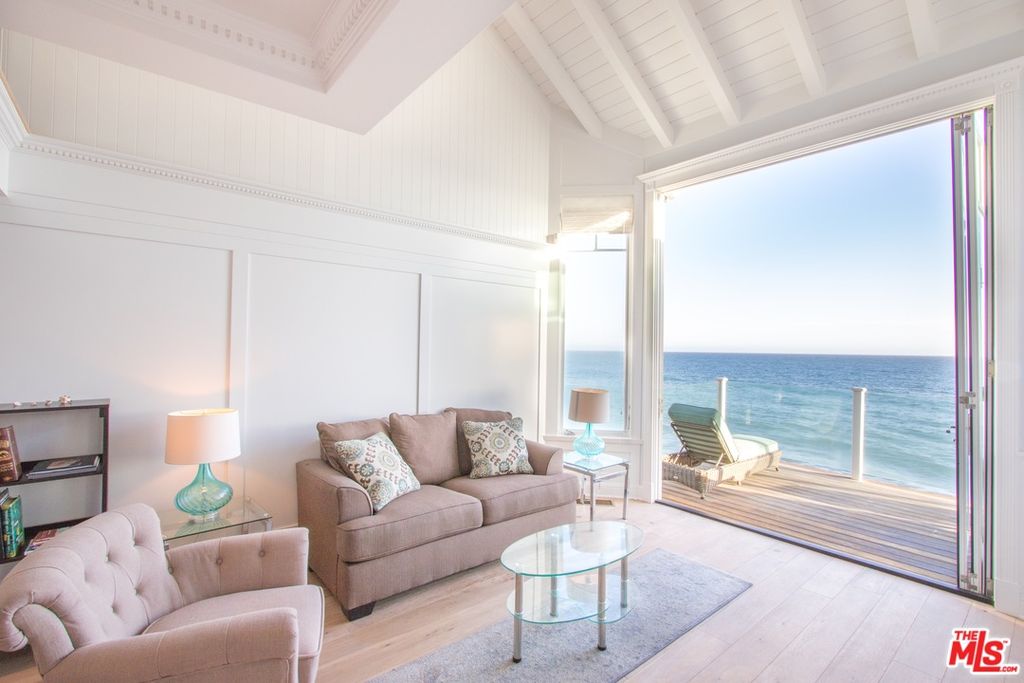 The home is right on the ocean.
Compass 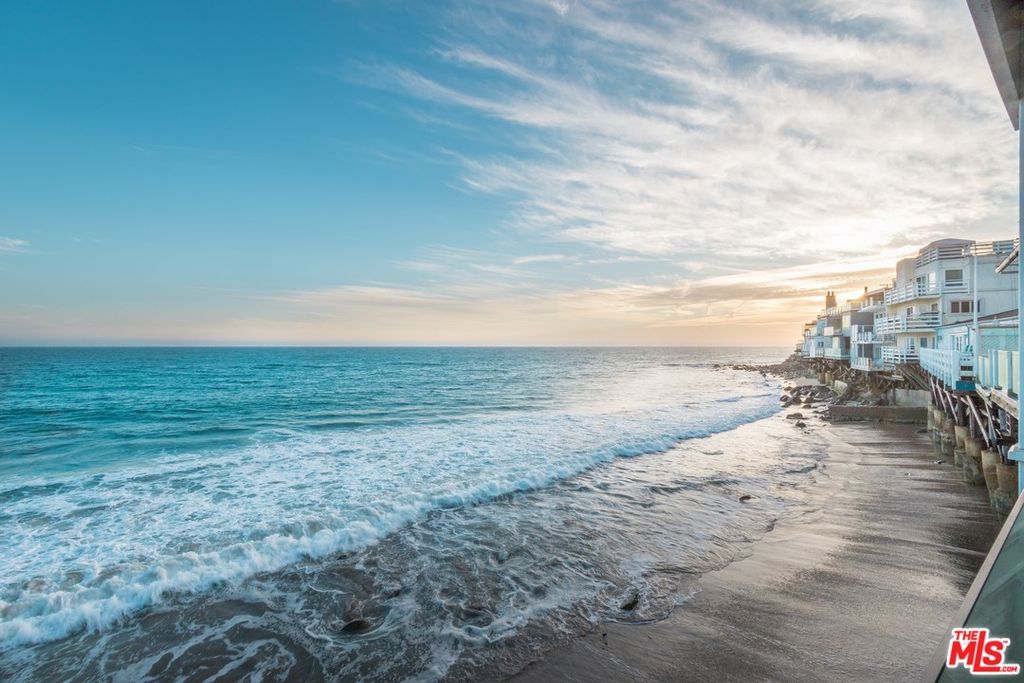 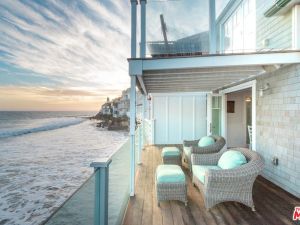 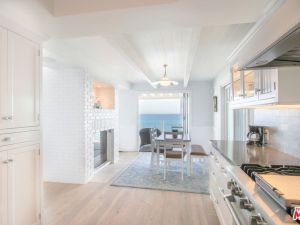 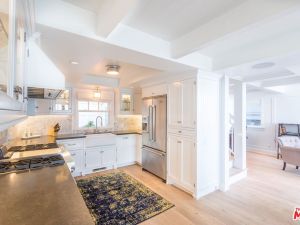 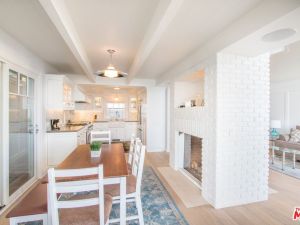 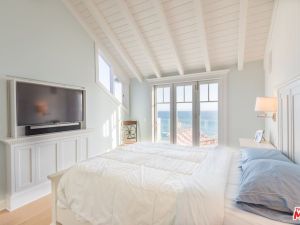 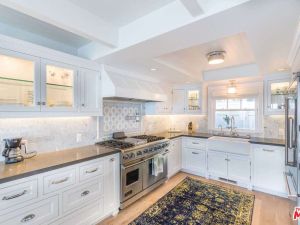 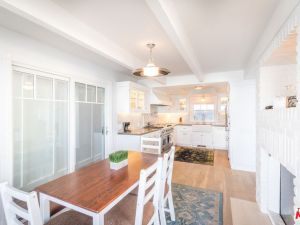 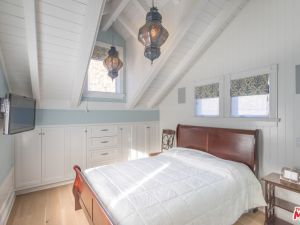 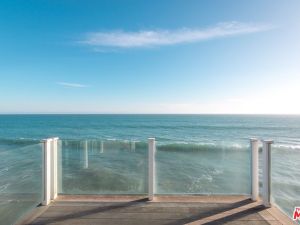 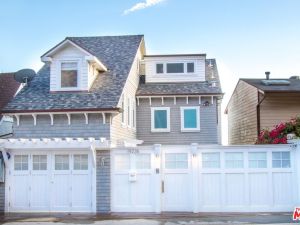 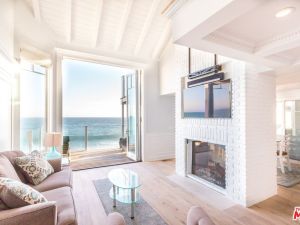 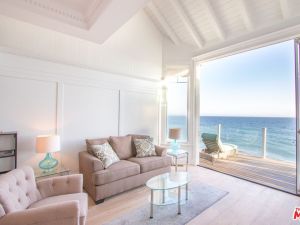 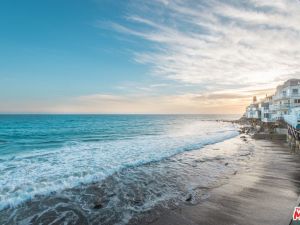 A dreamy Malibu beach house is up for grabs, and it has the added benefit of a legendary celebrity pedigree.

The late actress Judy Garland once owned the home; she bought it in 1947, while married to Vincente Minnelli. There have been quite a few changes to the 1,728-square-foot three-story house since Garland resided there. In fact, the entire place was renovated in 2013.

The three-bedroom, 2.5-bathroom Cape Cod style house is utterly charming and looks like it would be perfectly suited for New England—aside from the fact that it’s perched by the Pacific Ocean.

It’s entered through a private courtyard, and the exterior features idyllic grey shingles. The aesthetic continues inside; the living room contains a two-sided fireplace, framed in white brick, and there are vaulted ceilings, as well. Accordion doors, reaching 10 feet high, open to the wraparound wooden deck, which offers epic views of Las Tunas Beach. And, as expected, there’s direct beach access.

The kitchen is fitted with Viking appliances and marble countertops, writes the $3.7 million listing shared by Compass brokers Russell Grether and Tony Mark, which has no qualms in noting that the house is “formerly the casual beach retreat for Judy Garland.”

There’s also a cozy dining nook, in addition to wide plank white oak floors throughout. The master suite has access to its own private sundeck, while the master bath is equipped with a steam shower and custom tiles.

This isn’t the only one of Garland’s past homes to appear on the market this year. In January, the house in Lancaster, California where Garland’s family resided from the late 1920s until 1933 appeared for sale, with a $550,000 price tag attached.