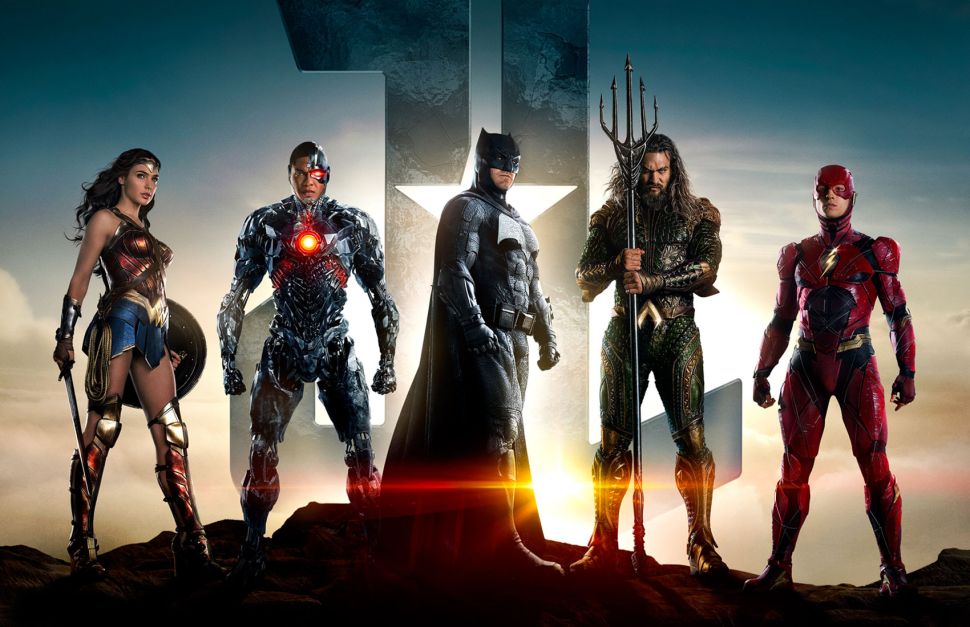 Given the track record of Warner Bros.’ DC Extended Universe, you would think that Justice League was a make-or-break blockbuster that would decide the fate of the studio and this shared superhero continuity. Man of Steel (2013), Batman v Superman: Dawn of Justice (2016) and Suicide Squad (2016) all disappointed while this summer’s Wonder Woman connected both critically and commercially.

But the truth is Warner Bros. is doing just fine, even if Justice League disappoints at the box office. Kong: Skull Island, Wonder Woman, Dunkirk, Annabelle: Creation and It all posted big numbers this year while this weekend’s Blade Runner: 2049 (WB is handling its domestic release while Sony oversees international) is aiming for a solid $45 million-plus opening. Outside of monetary concerns, it looks as if Warner Bros. is adapting its approach to the DCEU and its comic book properties regardless of Justice League‘s reception. The upcoming Flashpoint movie will likely serve as a soft reboot for the shared universe while the studio plans to launch a series of non-connected comic-based standalone films in the near future, starting with a Joker movie.

So it really doesn’t matter how Justice League turns out. That’s not to say an abject failure would be a good thing, but at least it won’t be the end all-be all some fans had predicted.

Having said all that, here is the brand spanking new trailer for Justice League released this morning at New York Comic-Con.

The superhero team-up has been plagued by a tumultuous production with original director Zack Snyder leaving the project in May following the death of his daughter and Avengers helmer Joss Whedon stepping in. Whedon reportedly oversaw extensive and expensive reshoots to rejigger the movie’s tone and focus. Will the final product blend both filmmakers’ visions or will it feel like a haphazardly stitched together punch-em-up?

We’ll find out when the film hits theaters on November 17. 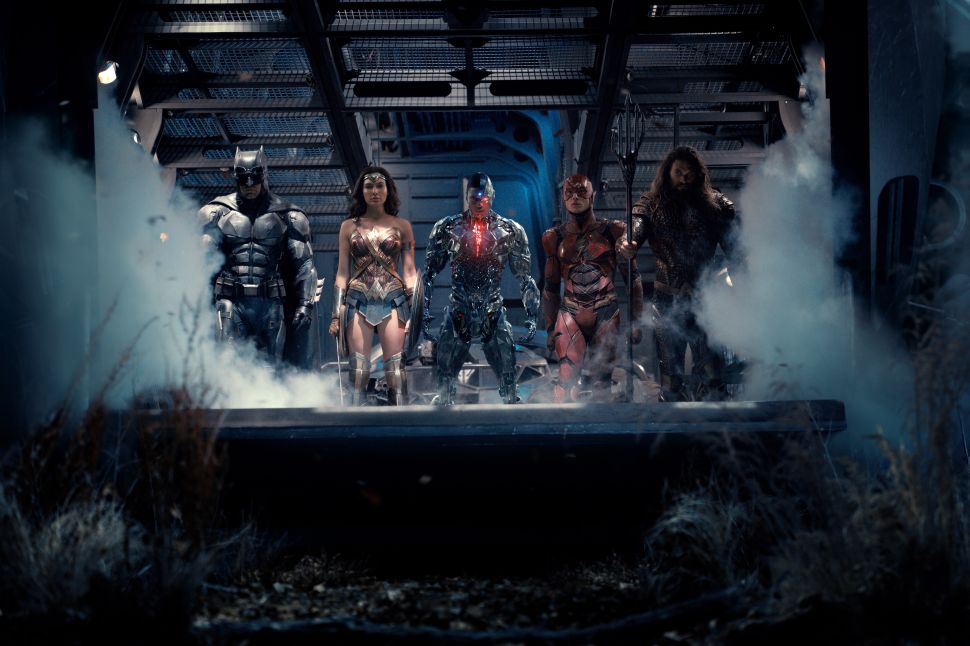