Steve Kalafer, the owner of the Flemington auto dealership colossus, has pulled all advertising from NFL games, Observer has learned.

The founding chairman of the 17 franchises that make up Flemington Car and Truck Family Dealerships, Kalafer told Observer, “Customers and employees have asked me ‘why are we supporting this disrespectful behavior?’ Our response is, ‘We cannot.’”

In a statement that will be released later today, Kalafer says: “The National Football League and its owners have shown their fans and marketing partners that they do not have a comprehensive policy to ensure that players stand and show respect for America and our flag during the playing of the National Anthem. As the NFL parses the important nationwide issues of ‘social justice’ and ‘freedom of speech,’ it is clear that a firm direction by them is not forthcoming. Therefore, we have cancelled all of our NFL advertising on the Optimum and Infinity networks.”

A spokesman declined to attach a dollar figure to the amount spent on cable advertising by the Flemington dealership group, but according to Observer New Jersey analysis confirmed with someone familiar with advertising rates during NFL games, the figure appears to average in the mid five figures each Sunday.

Kalafer is a colorful, avuncular character, highly regarded in New Jersey business and philanthropic circles. As a movie producer, he has been nominated for three Academy Awards and his forthcoming Backfire: The Volkswagen Fraud of the Century is certain to attract attention. Kalafer also owns the Somerset Patriots, an unaffiliated baseball team that habitually outperforms all economic benchmarks for minor league ball.

Kalafer is well known for these investments and his myriad business and real estate interests throughout the Garden State. But it’s perhaps less well known that he’s an occasional confidant of President Trump. Kalafer and his son, Josh Kalafer — who owns a Land Rover dealership in Princeton — are both members at Trump National in Bedminster, which has become world famous as the president’s home away from home during the summer months.

Ken Kurson is a former editor of the Observer. 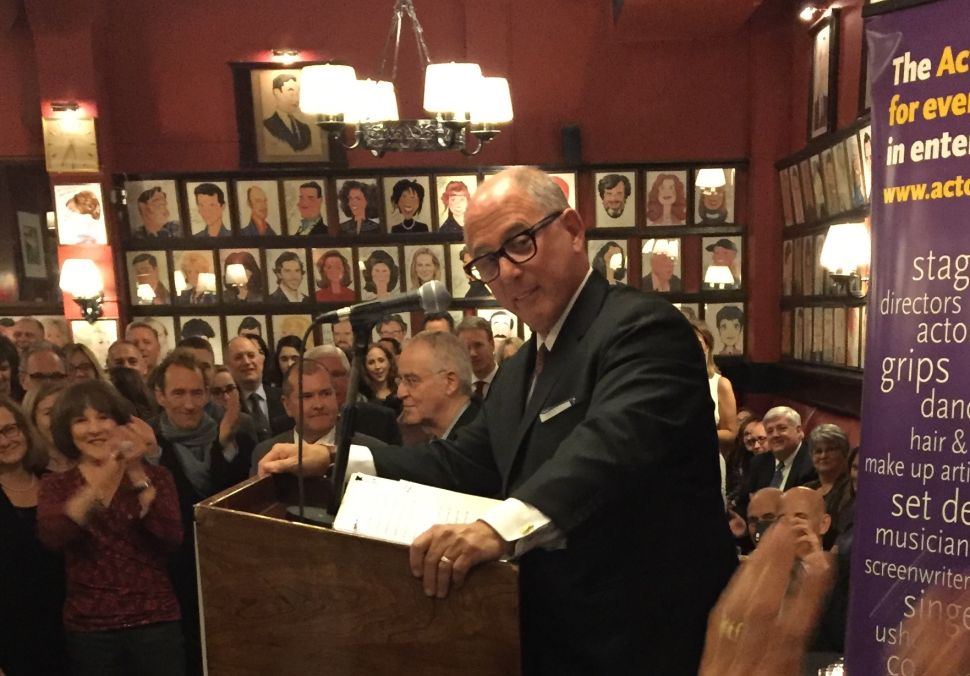