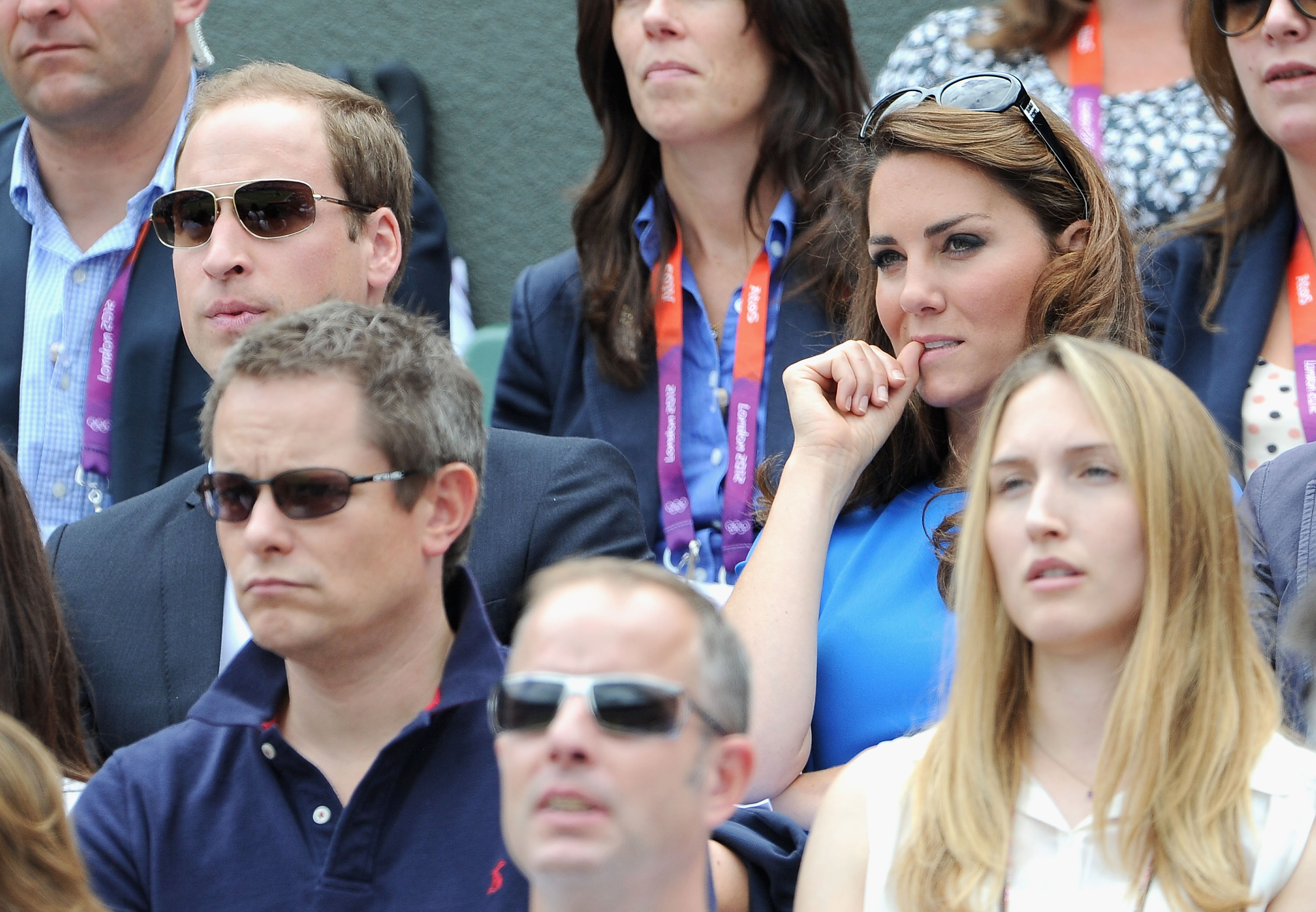 This Halloween, women everywhere will be preparing their Kate Middleton costumes, complete with a $9 manicure, a $1,500 haircut and the recently necessary baby bump. But Middleton won’t be wearing her own tiara and dressing up as a princess. Instead, the Duchess of Cambridge is attending a tennis match. Unfortunately, that means there probably won’t be photos of Prince George dressed in a spooky costume and no pictures of Princess Charlotte trick or treating.

Instead of donning a crown and cape to really embrace her royal legacy, Kate Middleton is planning on visiting the Lawn Tennis Association this Halloween. Hopefully, she’ll at least wear a full tennis costume—white skirt and sneakers included. She could always go as Billie Jean King, a timely choice with the release of this year’s Battle of the Sexes. 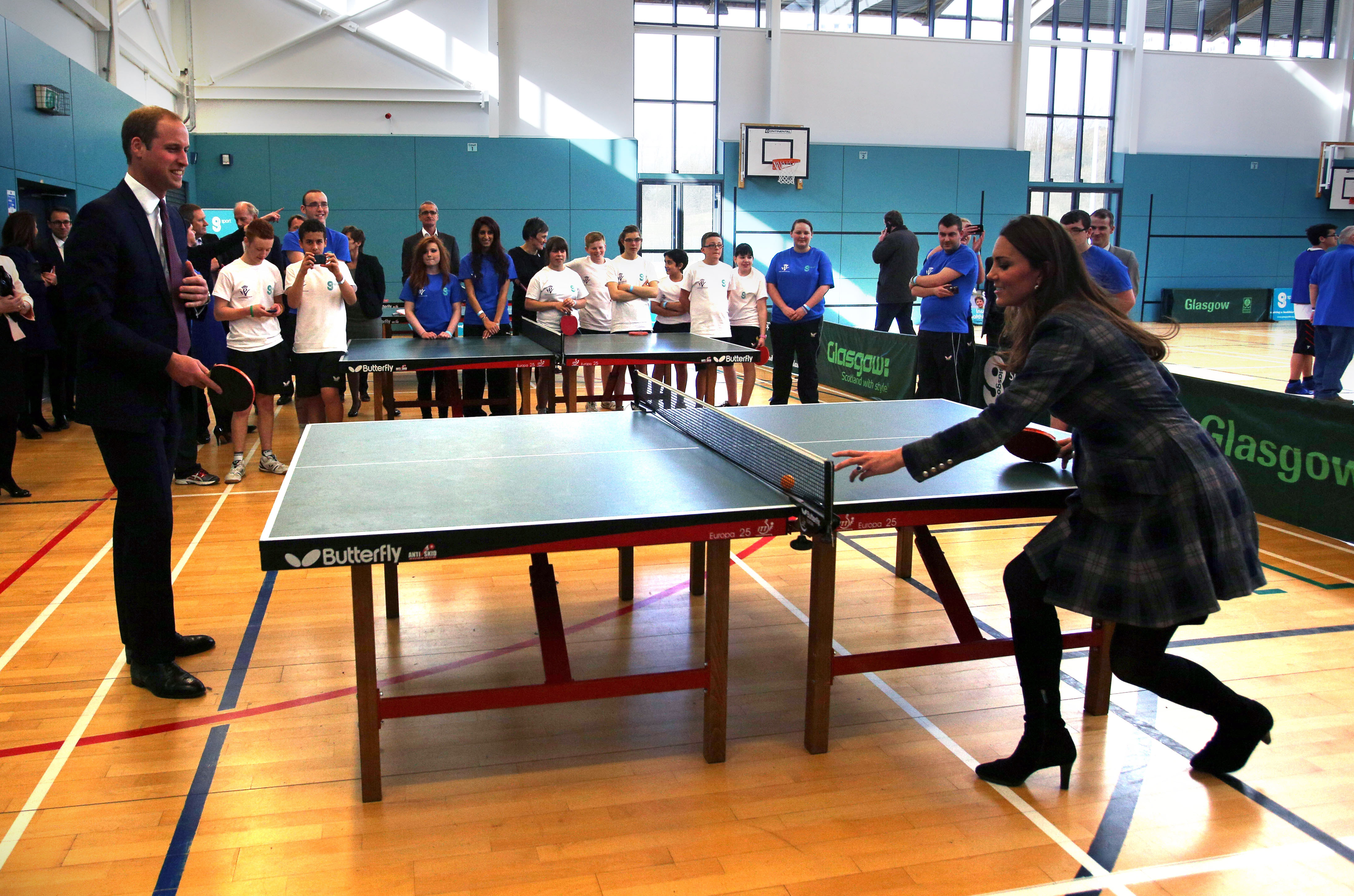 The Duchess of Cambridge shows off her table tennis skills with her husband, Prince William. David Cheskin/Getty Images

Most people wouldn’t devote their day to tennis, but Middleton is well known for her love of the sport. She and Prince William have attended many matches, and they’re said to have a court at home. In fact, she’s such a fan she’s already teaching Prince George how to play. During her October 31 appearance, Middleton will watch a few games and even play in a session with kids ages five through eight.

While her plans are exciting, they’re not quite as eventful as Prince Harry’s upcoming bromance stateside. For Halloween, he’ll be joining President Obama for the first ever Obama Foundation Summit in Chicago. 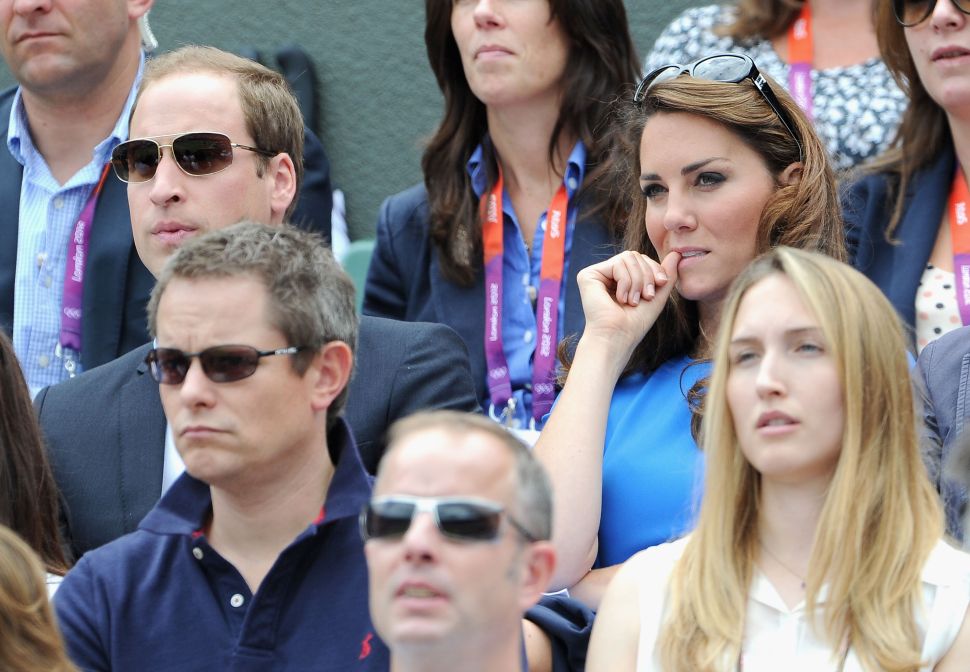