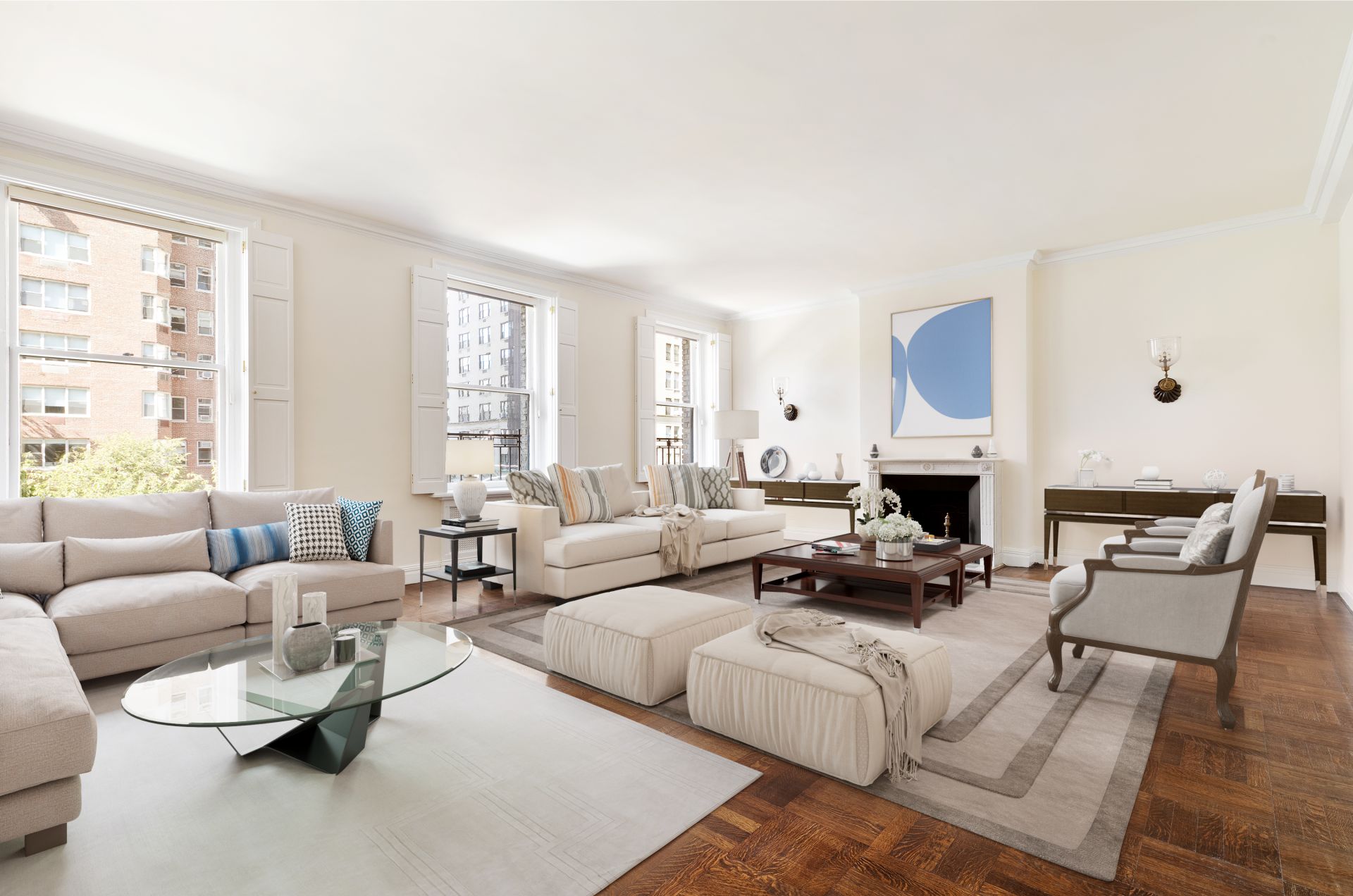 Katie Couric is selling her Park Avenue apartment. Scroll through to see inside the white glove co-op.
Courtesy Stribling & Associates 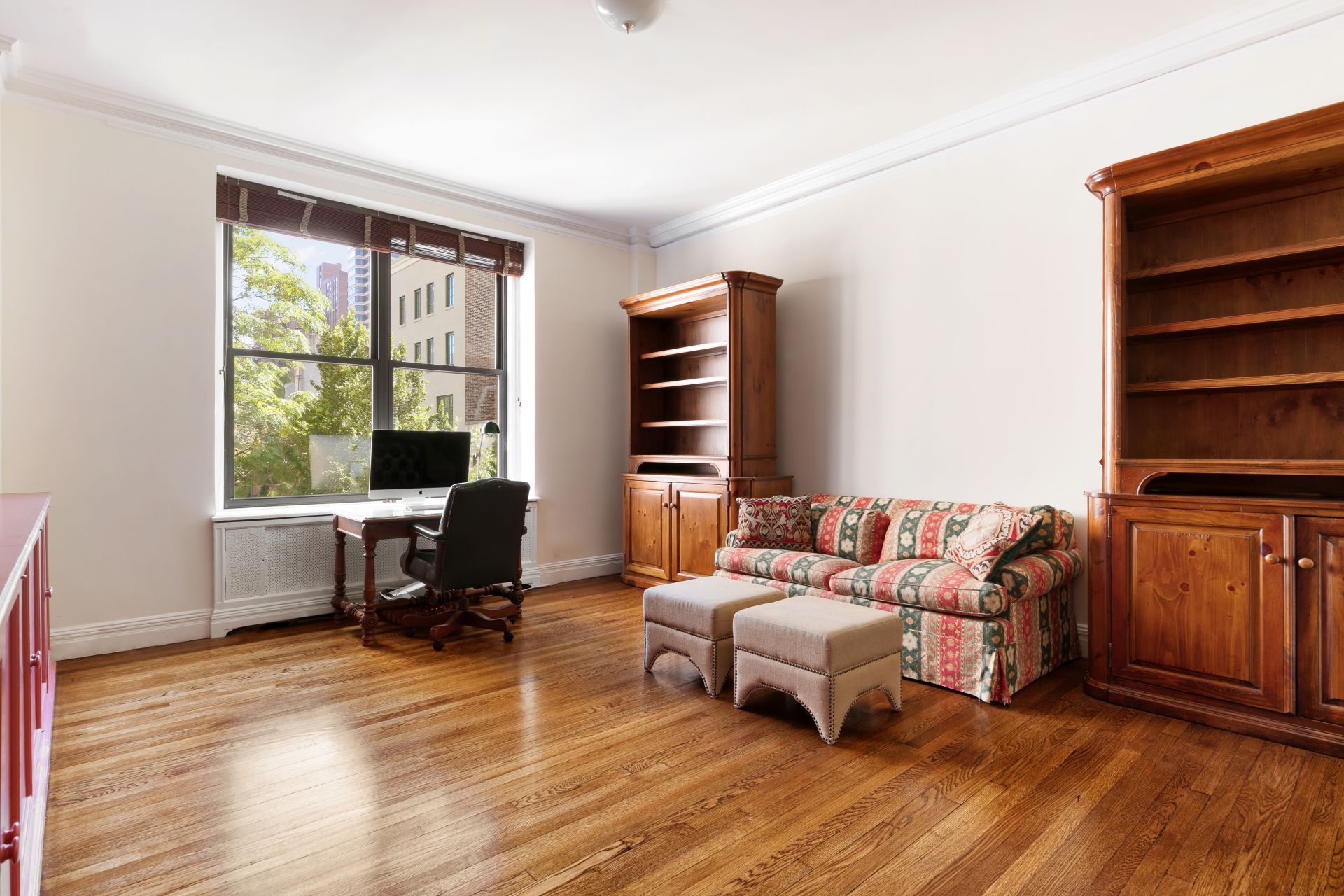 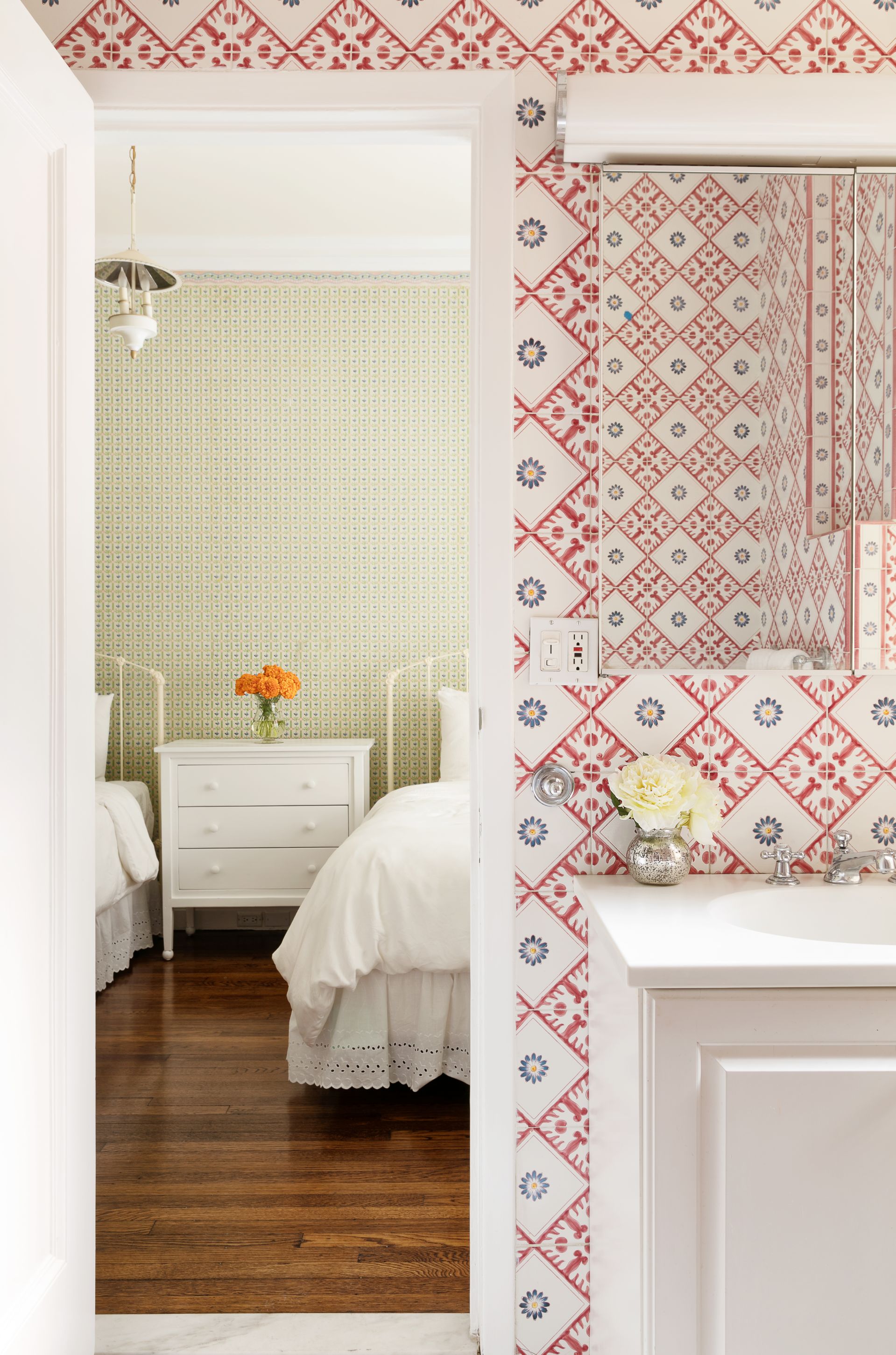 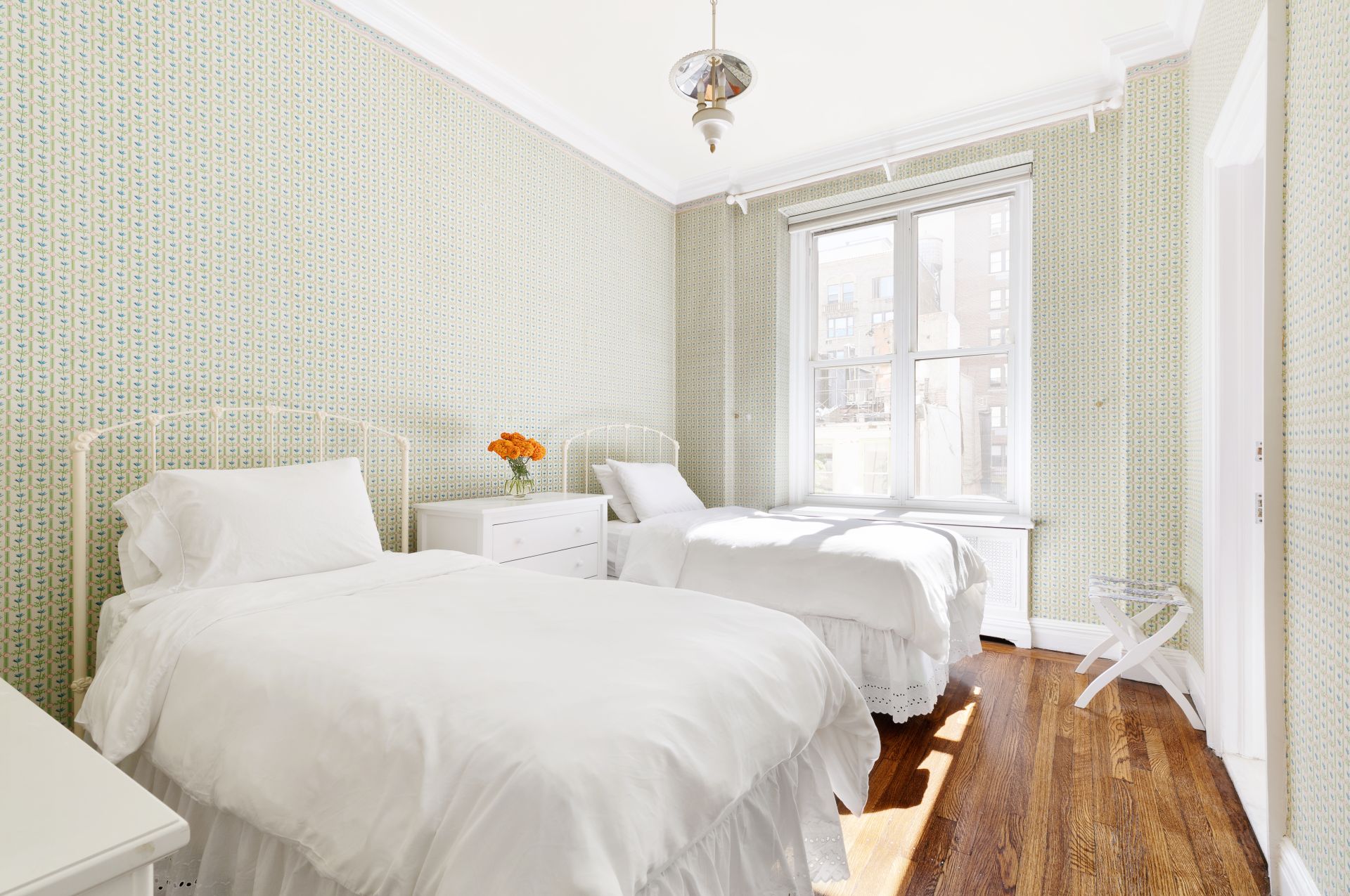 It's on the market for $8.25 million.
Courtesy Stribling & Associates
Advertisement 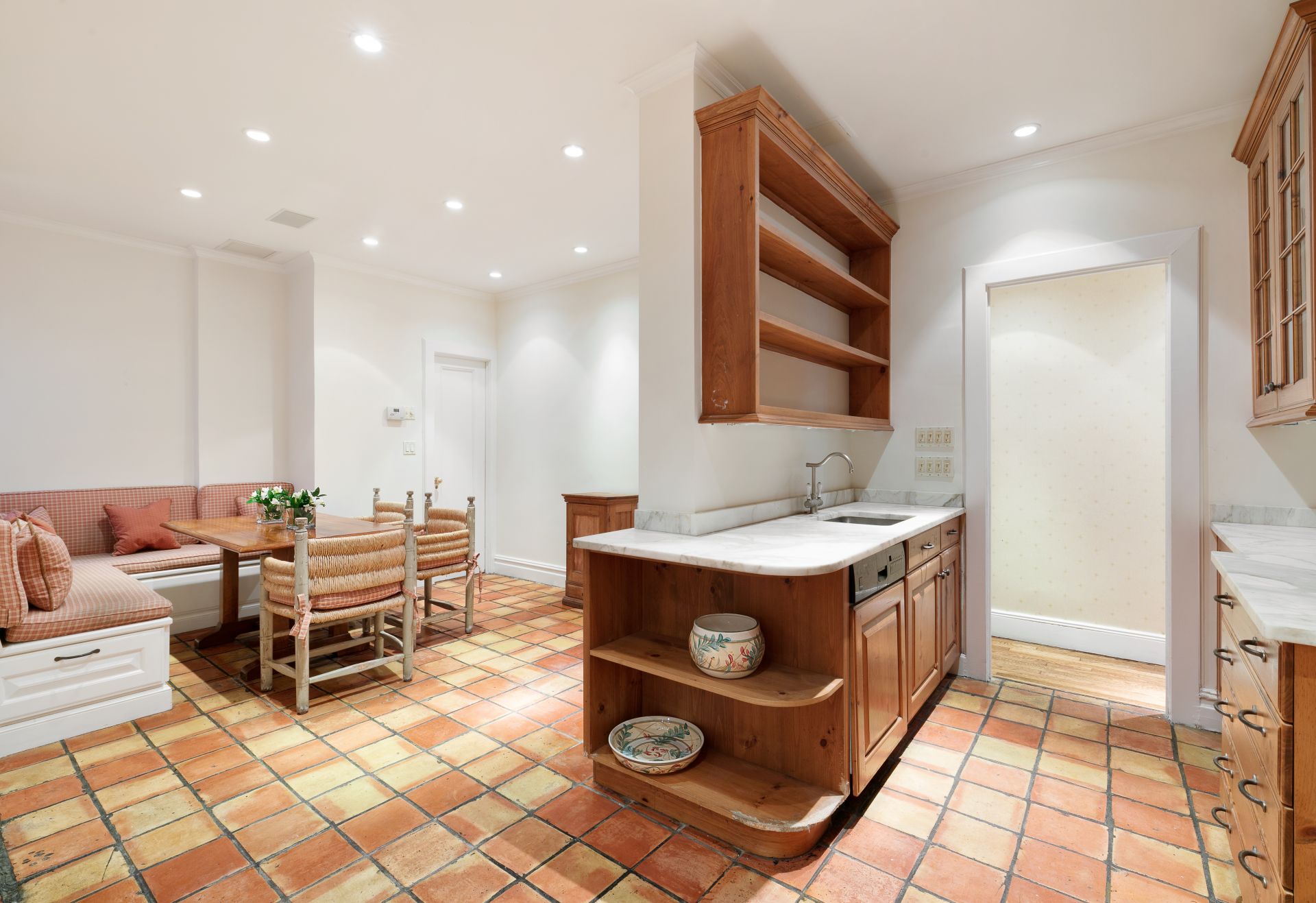 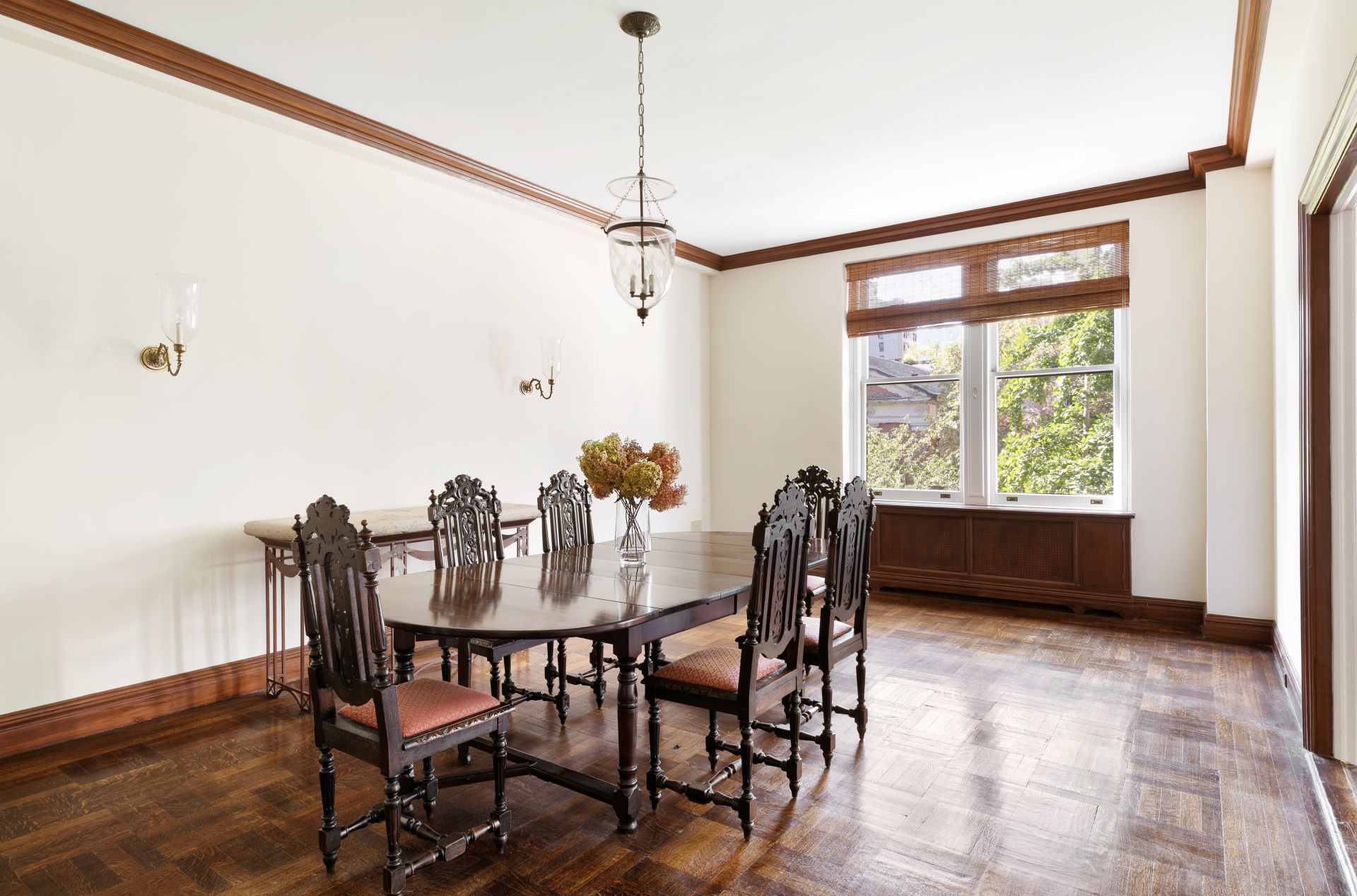 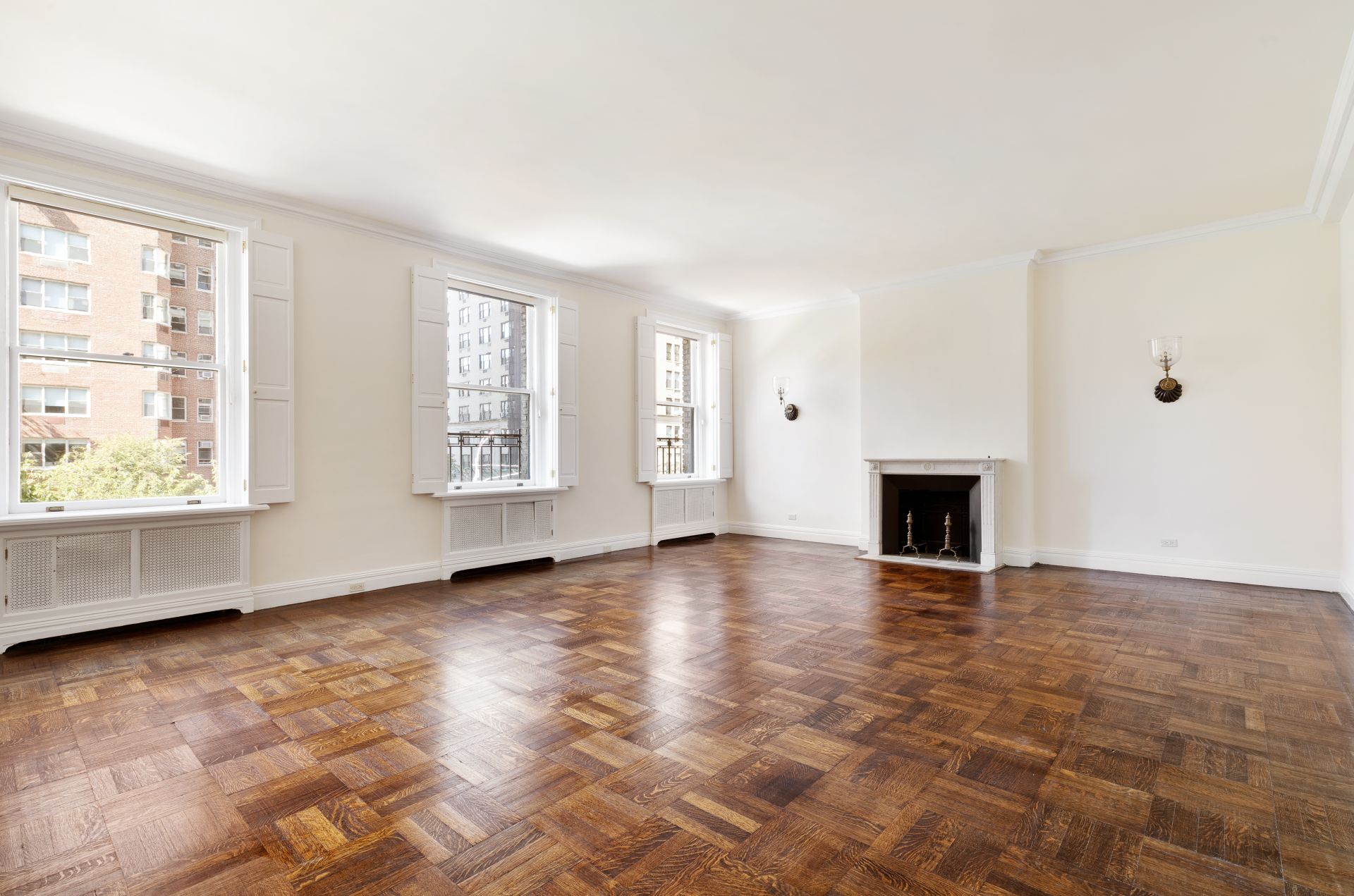 The apartment is entered through a semi-private elevator landing.
Courtesy Stribling & Associates
Advertisement 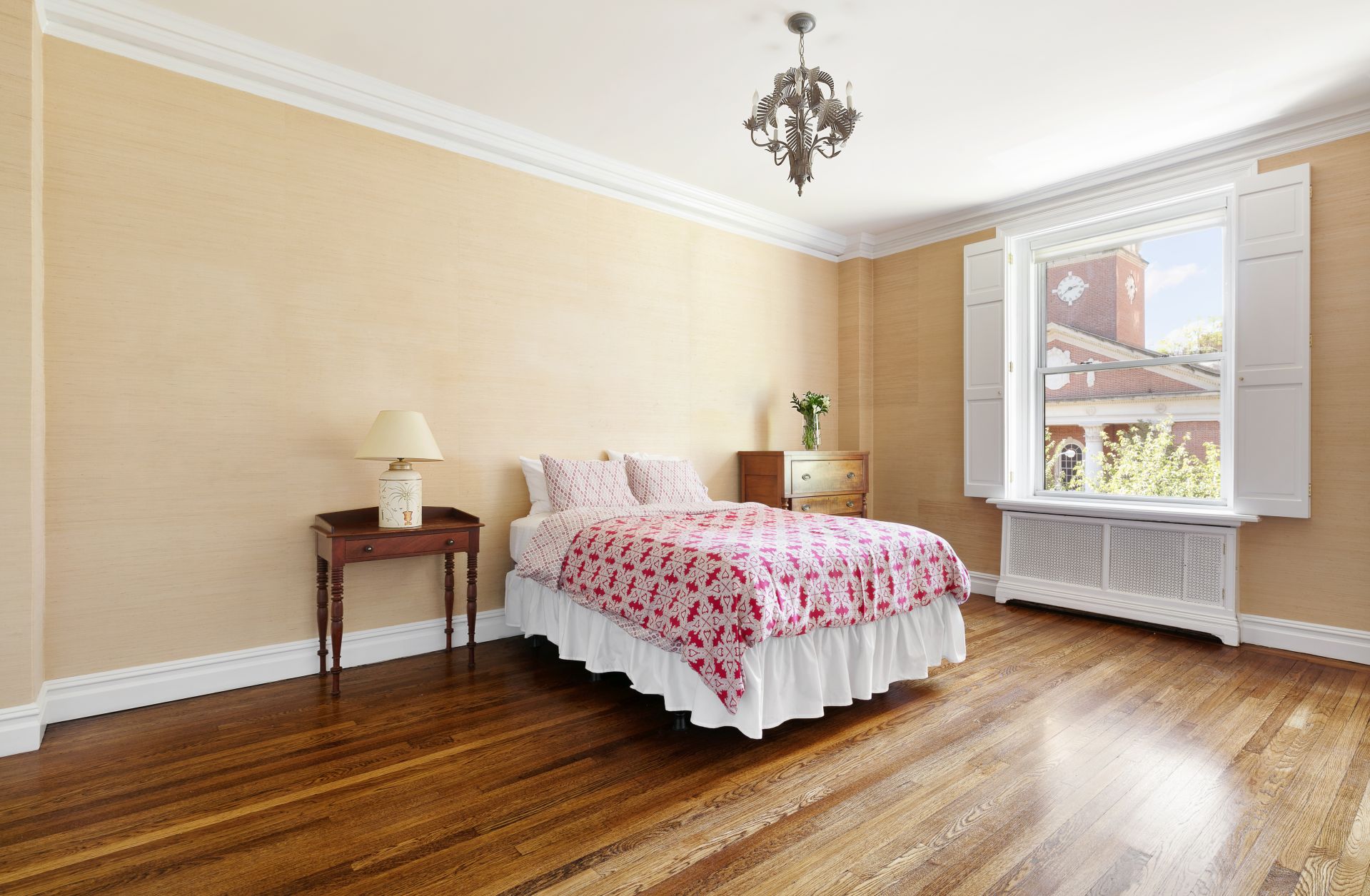 She's owned the apartment since at least 1998.
Courtesy Stribling & Associates 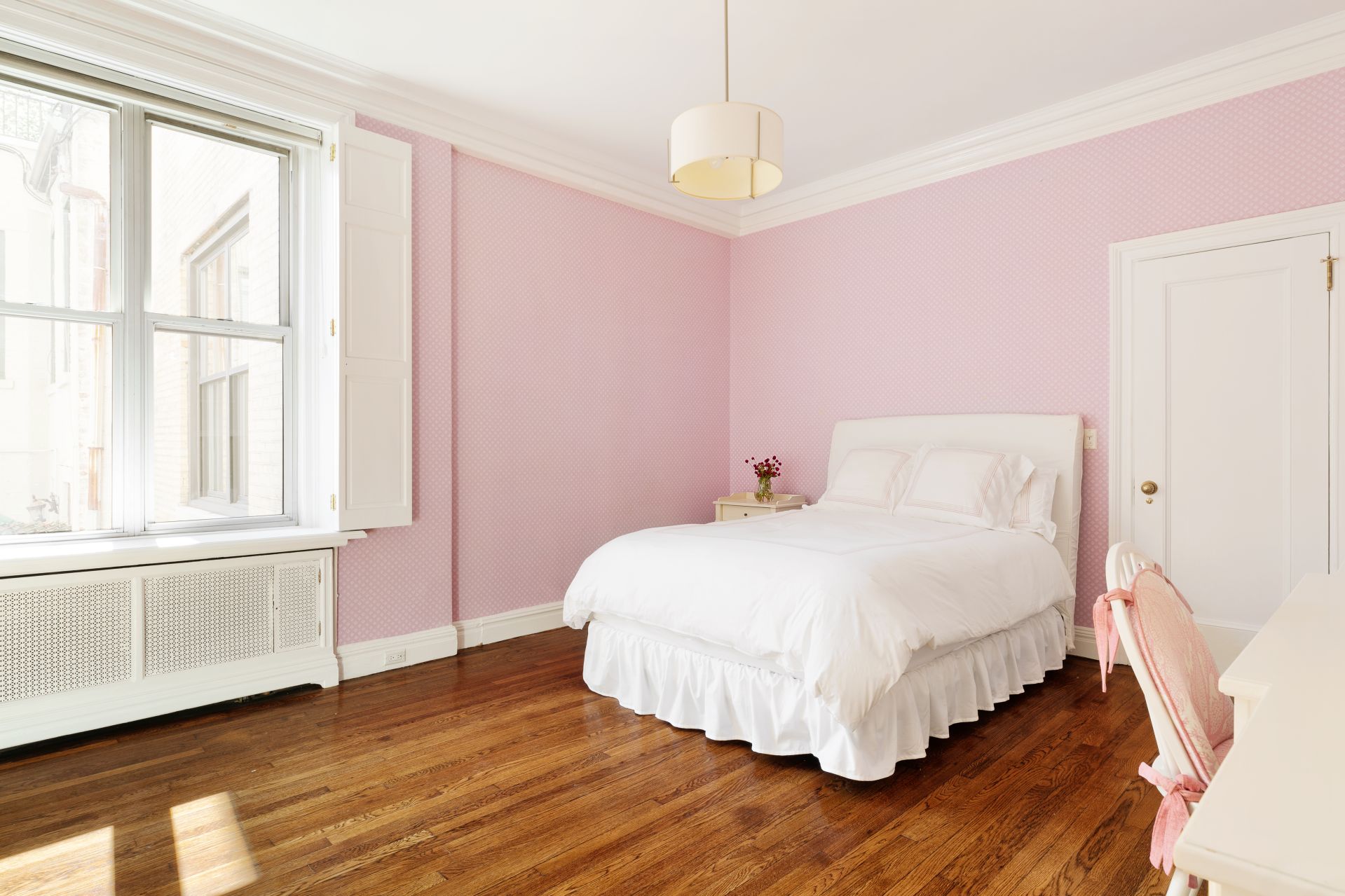 There is original parquet wood flooring throughout.
Courtesy Stribling & Associates 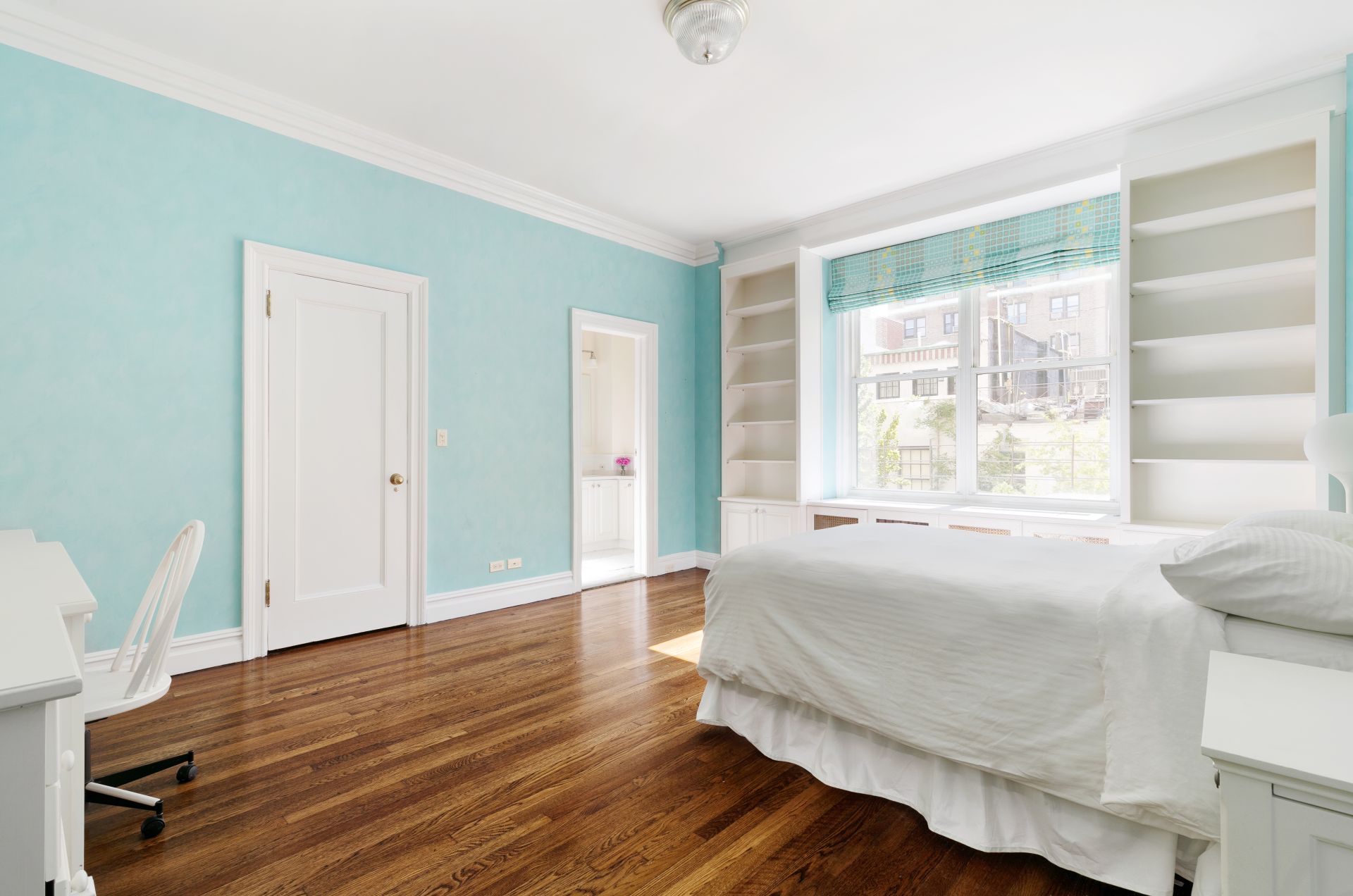 From the listing photos, it appears the journalist hasn't resided here in some time.
Courtesy Stribling & Associates
Advertisement 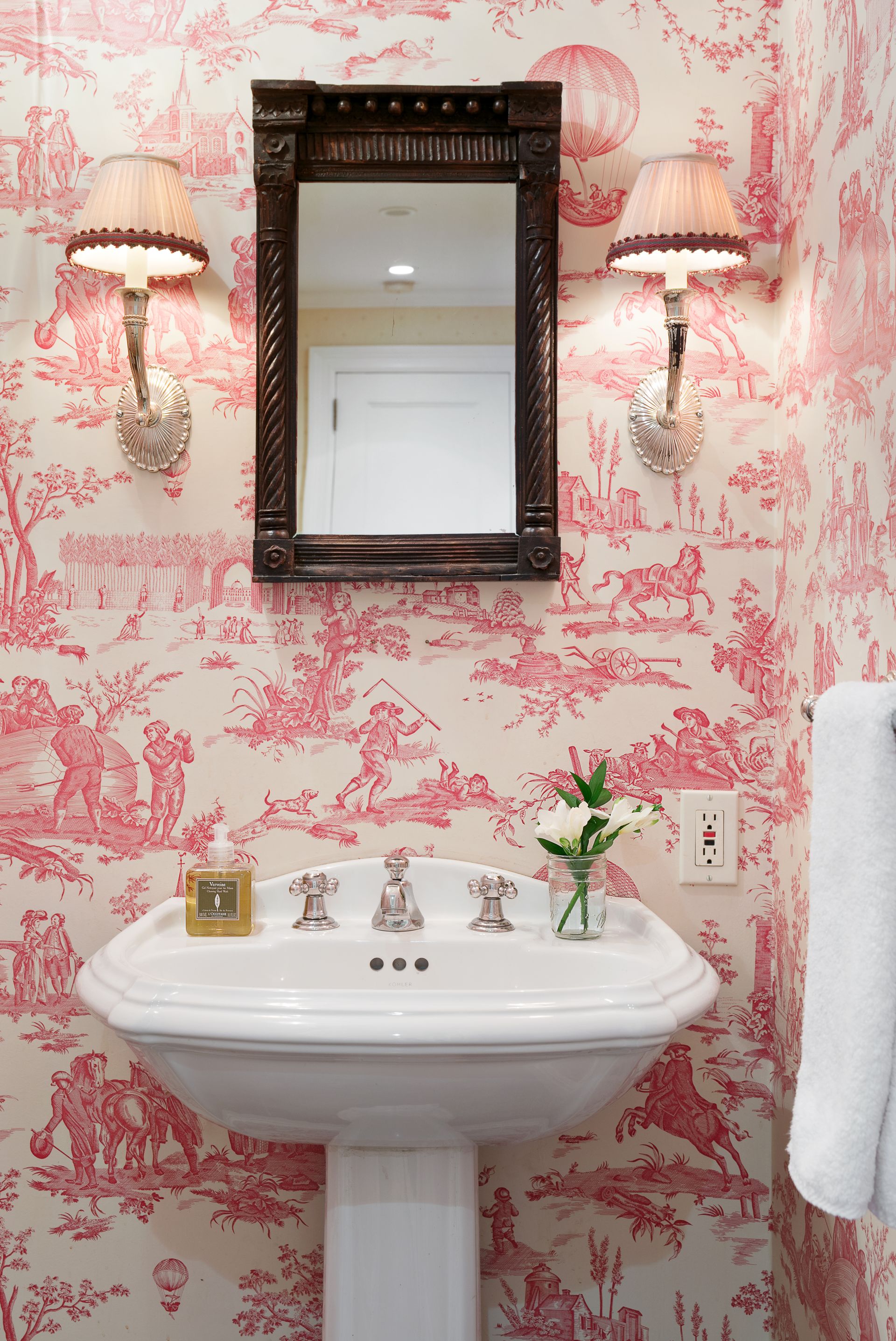 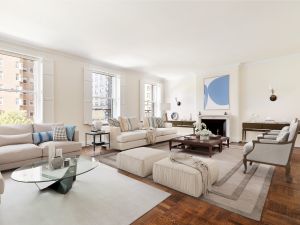 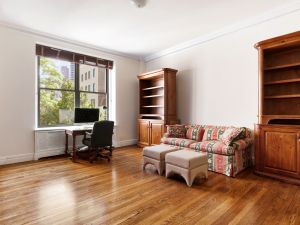 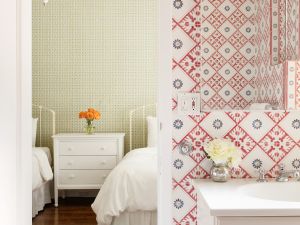 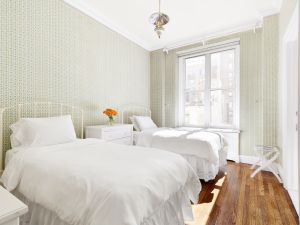 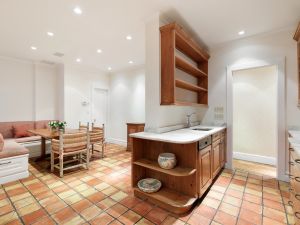 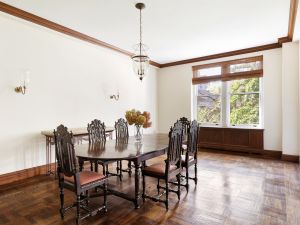 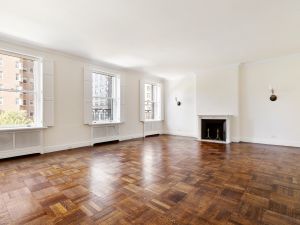 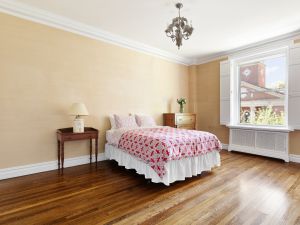 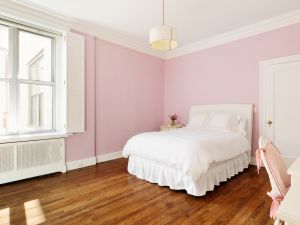 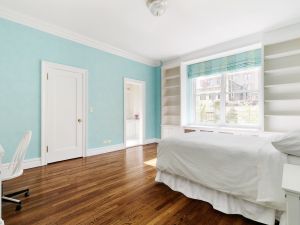 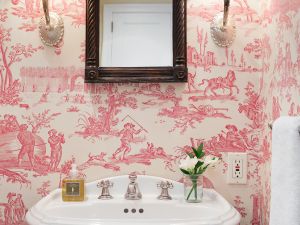 Katie Couric is finally ready to bid adieu to her Park Avenue apartment, which she has owned for nearly two decades.

Couric, who left her post as Yahoo’s global news anchor in June, has listed a four-bedroom, 4.5-bath abode at 1155 Park Avenue, which, per public record, she has owned since at least 1998.

It’s not clear precisely how much Couric paid for the unit in the 1990s, but it’s now on the market for $8.25 million.

The unit is located on the third floor of a full-service, white glove building and is entered through a semi-private elevator landing, which leads to the entry gallery. The formal entertaining rooms, including a living room with three large windows, face Park Avenue, as does the dining room. In addition, there are original parquet wood floors, a separate library and a double staff room, equipped with a bathroom.

The eat-in kitchen is adjacent to a breakfast room and butler’s pantry, and the space can “easily accommodate large dinner parties,” assures the listing shared by Stribling brokers Alexa Lambert, Marc Achilles and Julie Soffen.

It’s safe to say we know where Couric and her husband John Molner will be going next and it’s not too far away from this perch on 93rd and Park. The couple purchased a $12.17 million five-bedroom, five-bathroom condo in March 2016, which occupies the entire 10th floor of 151 East 78th Street.