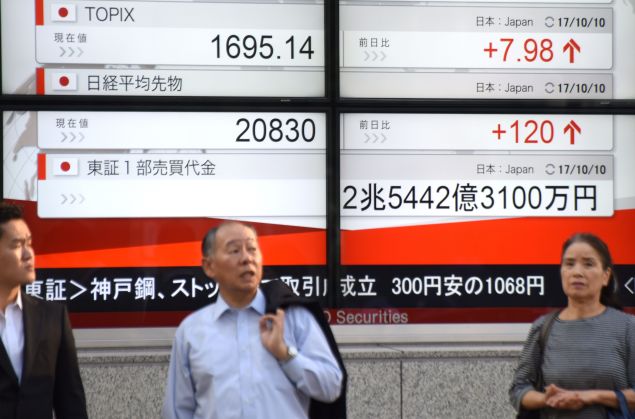 Japanese pedestrians stand in front of a stock ticker. The Kobe Steel scandal affected everything from the stock market to car manufacturing. Kazuhiro Nogi/AFP/Getty Images

Japanese businesses have been brought down by several embarrassing crises in recent years. Takata was bankrupted by an exploding airbag scandal, Mitsubishi falsified data on fuel efficiency tests, and Toshiba inflated profits in a billion dollar accounting scandal.

Now another Japanese mainstay has been brought to its knees after a 10-year misinformation campaign. And once again, the scandal will likely have far-reaching implications.

Kobe Steel, which has been in business for over a century, is under investigation by the U.S. Department of Justice after reports emerged that it falsified safety data about the strength and durability of its metals since at least 2007.

Company employees allegedly faked reports to make it look like their products met required strength and durability standards when in fact they did not. Sixteen of Kobe’s products are affected by the scandal—including steel, copper and aluminum—and these materials account for half the company’s revenue.

About 30 percent of Kobe’s aluminum and copper is bought by automakers, including Toyota, Nissan, Honda, Mazda, Subaru, Ford and General Motors. Boeing and Airbus also use Kobe products in their aircraft, as do the manufacturers of Japanese bullet trains.

In all, over 500 Kobe customers could be affected by the company’s misconduct, which resulted in thousands of tons of tainted material being shipped over more than 10 years.

“We are extremely sorry for our improper conduct,” Kobe said in a statement on its website. “We are thoroughly analyzing the cause and are engaged in developing countermeasures to prevent a reoccurrence from happening. We are making sincere efforts to eliminate the burden on all parties concerned and to resolve these problems as quickly as possible.”

Kobe Steel President Hiroya Kawasaki told the Financial Times that he was “astounded” by the revelations, and he also acknowledged that trust in his company had “fallen to zero.”

Kobe will be required to assume the cost of any recalled products, and will also need to compensate investors. It could face $1.8 billion in losses because of its alleged misconduct. The company is reportedly looking to raise funds by selling or divesting from its real estate unit.

Once these issues were brought to light, Kobe stock plummeted over 40 percent on the Japanese market. Kobe isn’t traded on American stock exchanges, but shares were up three percent in Germany this morning.

According to Japanese analysts, the Kobe scandal is further evidence of quality deficiencies in many of the country’s companies. The question now is whether regulators will step in to prevent these manufacturing crises from happening again. 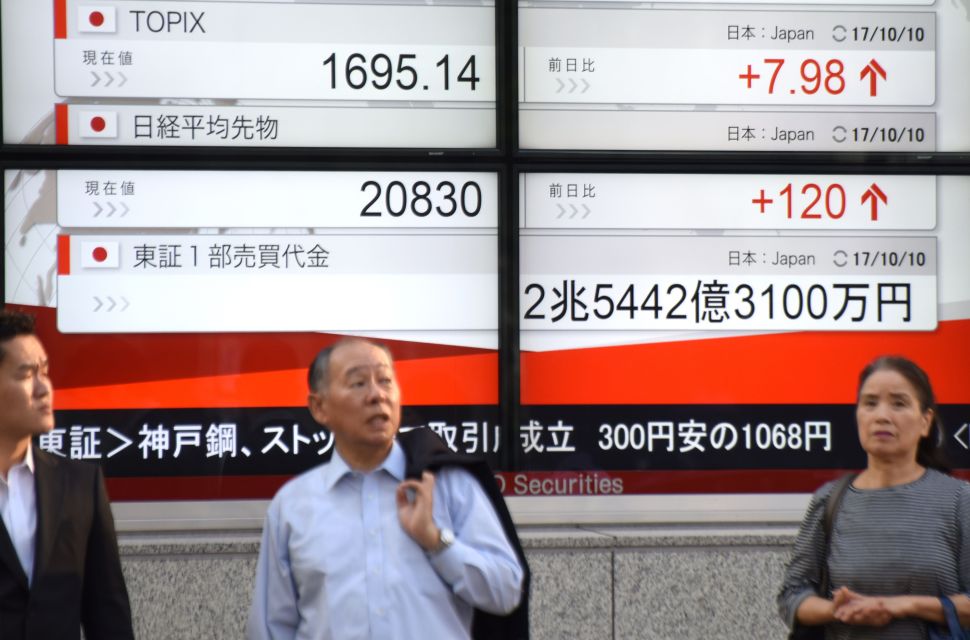