Conservative radio host Rush Limbaugh believes former White House strategist Steve Bannon is “taking over the role of the Republican Party.” The remarks come as Bannon vamps up a full-frontal assault against GOP lawmakers in preparation for the 2018 midterm elections.

Both the Republican and Democratic Parties are undergoing existential crises over what their identities should be amid a changed political landscape upended by populism, rapid shifts in media, and global networks. Whereas Democrats are torn between establishment candidates and the progressive wing of the party, the GOP has erupted into an all-out war between Trumpians and moderate Republicans.

Like Fox News, The Rush Limbaugh Show has long been a bridge connecting the GOP establishment with its base. With Trump’s election, and Bannon’s war against longstanding conservative lawmakers, figures like Limbaugh are caught in a game of tug-of-war between two different Republicans fighting for the voice of the party. 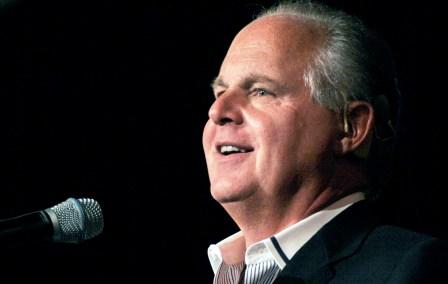