November’s Thor: Ragnarok—which critics are enjoying— is rumored to directly set up the events of the all-encompassing Avengers: Infinity War, which will have been in the making for a full decade when it finally arrives next year. That’s an astonishing accomplishment. Nowhere else in the film industry can you find a consistently good and profitable interconnected cinematic universe, let alone one that is almost 10 years old. Much of the ground-breaking success enjoyed by the Marvel Cinematic Universe is due to Marvel Studios head Kevin Feige, who read the tea leaves and acted accordingly.

Now he’s up to his old tricks again as he prepares to shutter this first iteration of the MCU and build out the franchise in a post-Avengers world. The contracts for the series’ biggest stars are up after these next two Avengers films, leaving quite a bit of unknown territory for audiences.

“Well, all I’ll say is the films we are working on now – which take us through to the Avengers Untitled in May of 19 – that’s really all we are focusing on,” Fiege told Uproxx. “And we are focusing on bringing, by that point, an unprecedented, 22-movie, continuous shared fictional narrative to a conclusion in a satisfying way.”

Naturally, Feige avoided specifics, but he did tease a bit of what’s to come.

“And where we go beyond that? Of course we will go places beyond that. And, of course, we have ideas of where we go beyond that. But, really, it is all good stories. And as the series finale of Star Trek: The Next Generation said, ‘All good things must come to an end.’ And part of what makes them special, there is a finite quality to the best of fictional stories through history. And we wanted to do that at the end of our first three phases and 22 movies. How we start anew and wherever we go beyond that is a story for another time. This is really about 10 years on, bringing something to a head in a satisfying and unexpected way.”

Does this explain why Marvel hasn’t made any major movie announcements since Phase Three’s was announced in 2014?

“I think it is. I also think that was a particular event to really announce and showcase Phase Three and I guess set up the expectation of doing something like that every few years. But the notion we are sitting here talking and we have, what, six films yet to be released? That’s more than almost any other single production entity in town has on the docket. That should be enough.”

While we’re short on specifics regarding the future of the MCU, Guardians of the Galaxy writer/director James Gunn did say that Vol. 3, which will hit theaters after Avengers, will help set up the next “10, 20 years of Marvel movies.” 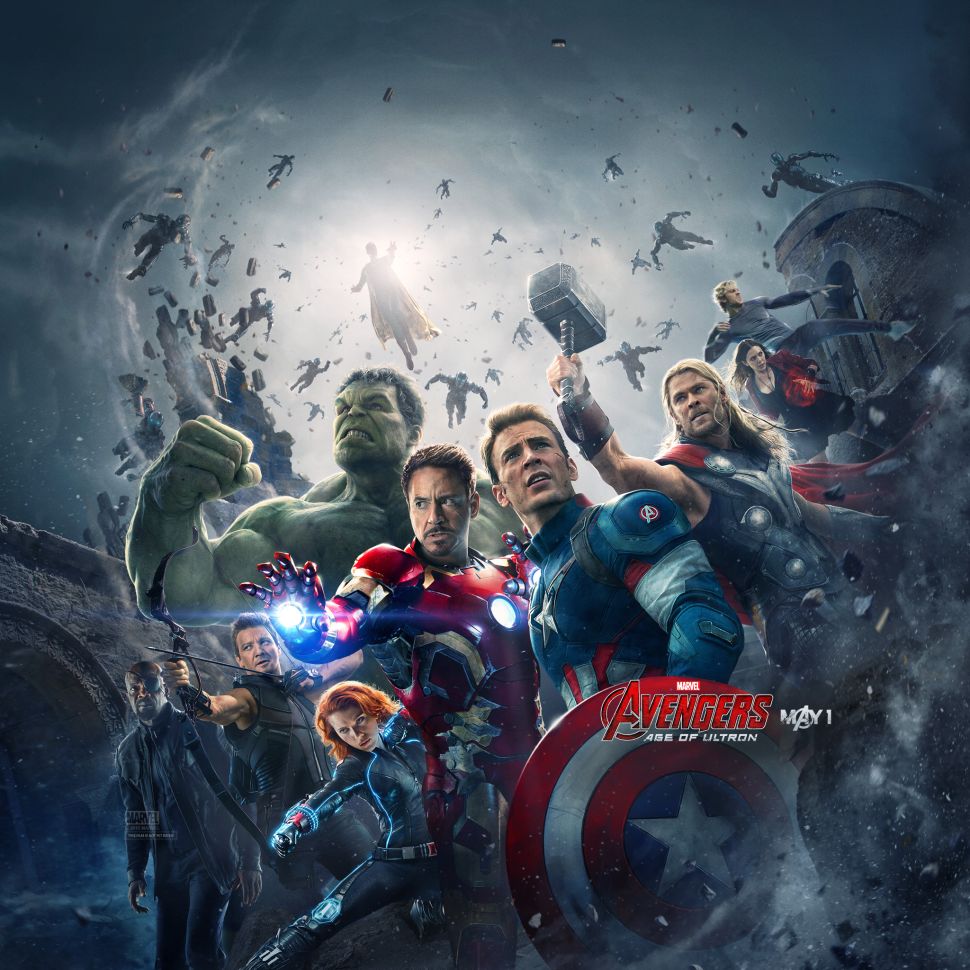