It’s now easier for commoners to meet (and potentially marry) a royal than ever before. Simply become a personal trainer, head to a nightclub against your better judgment or star on a television show about fake lawyers. Meghan Markle’s stint on Suits might have led to her love connection. According to People, Prince Harry was crushing on Meghan Markle for two years before they made their love official with a press release.

In a Channel 4 documentary airing in the U.K. called When Harry Met Meghan: A Royal Romance, royal expert Katie Nicholl (she also wrote a book on the topic) gives the public some insight on his relationship with the actress. Nicholl claimed that the prince called Markle his “ideal girl” two whole years before the two met through Soho House consultant Markus Anderson, last year.

In the documentary, Nicholl was quite forthcoming about her research on their pairing. “He had a crush on [Markle’s character] Rachel Zane two years before he met Meghan and the reason I know is because I was having drinks with one of his friends,” she announced.

Nicholl believes the royal engagement announcement is coming incredibly soon, early in the new year. She called a June wedding their “best bet” on Entertainment Tonight. She said that “Meghan already keeps a wardrobe of clothes at Harry’s house,” but she’ll soon be spending “all of her time over here from now on.” She’s heard the plan is for Prince Harry to move into a larger apartment of the Kensington Palace compound, once the engagement is announced. She also confirmed the hour-long tea time meeting with the Queen did, in fact, take place. 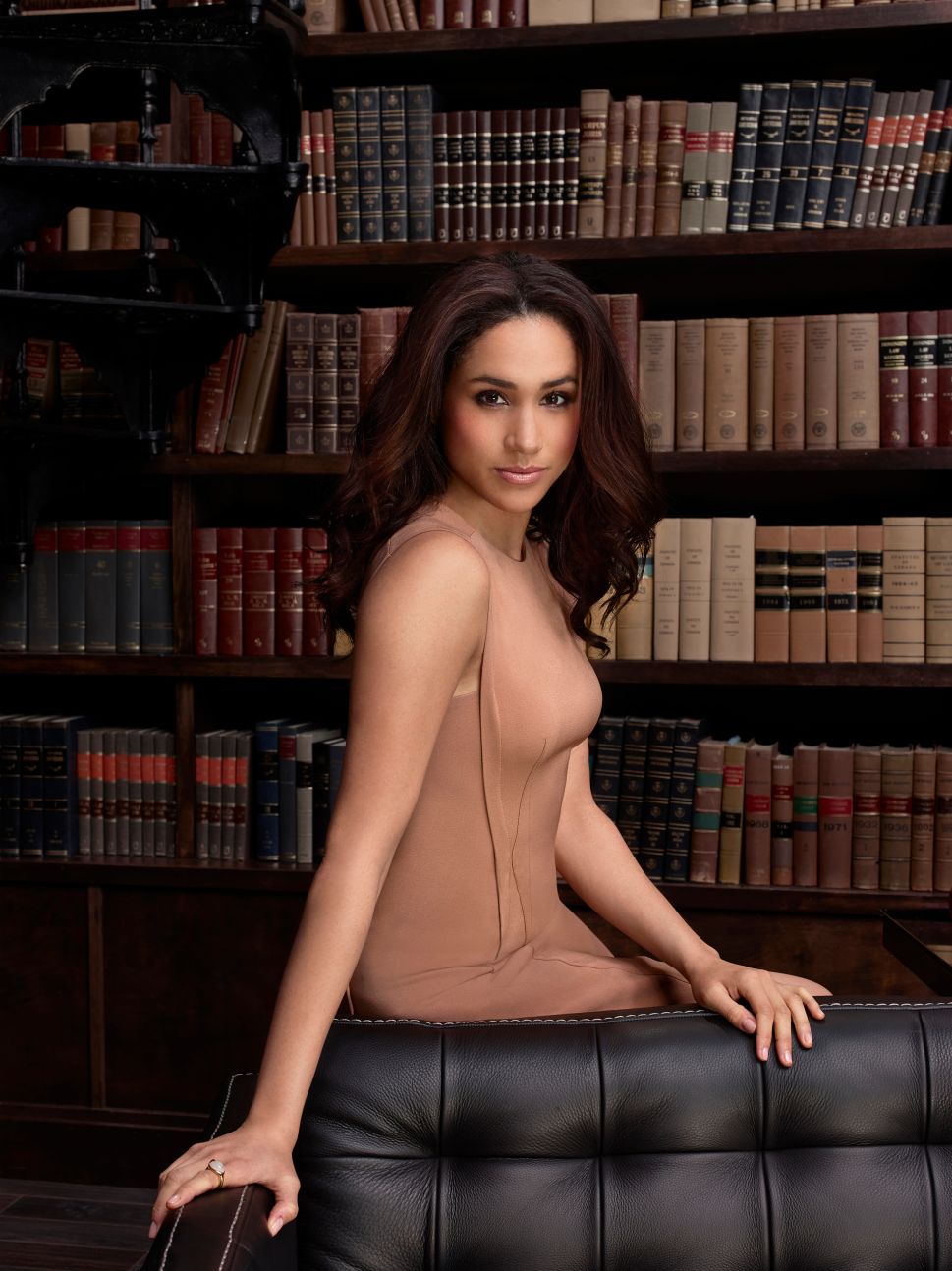