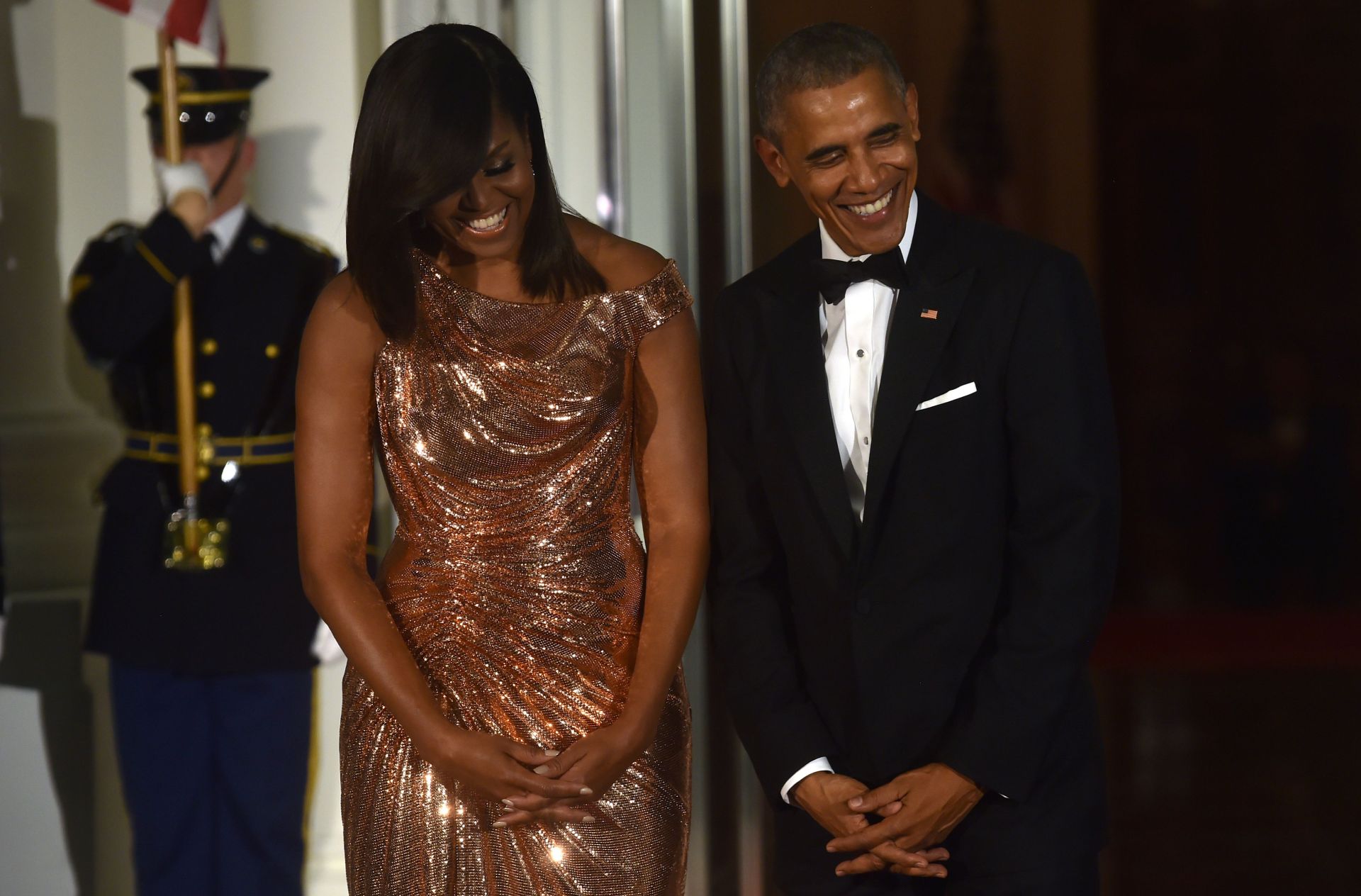 The Obamas might be moving to a duplex on the Upper East Side. Scroll through to see inside the co-op.
NICHOLAS KAMM/AFP/Getty Images 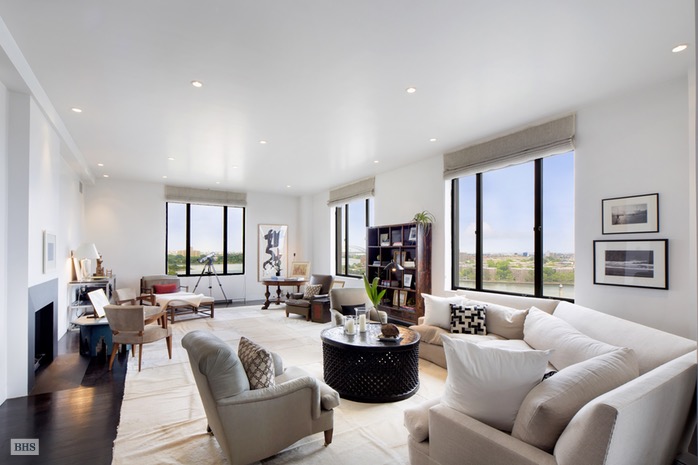 The former president and first lady were seen checking out an apartment at 10 Gracie Square.
Brown Harris Stevens 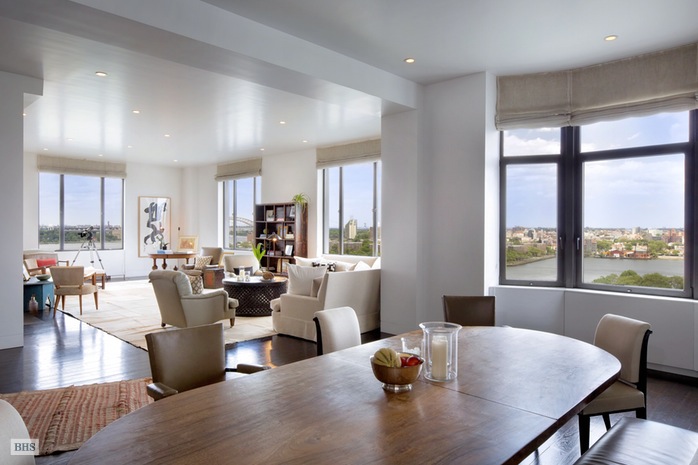 This duplex went into contract last week, sparking rumors that the Obamas will be moving in.
Brown Harris Stevens 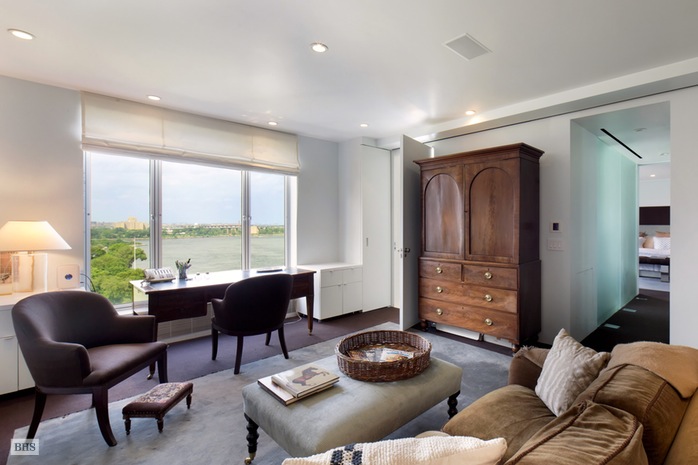 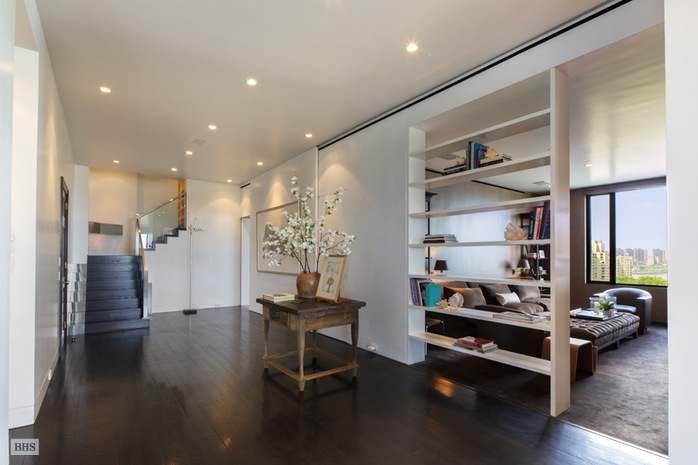 The co-op was last on the market for $10 million.
Brown Harris Stevens 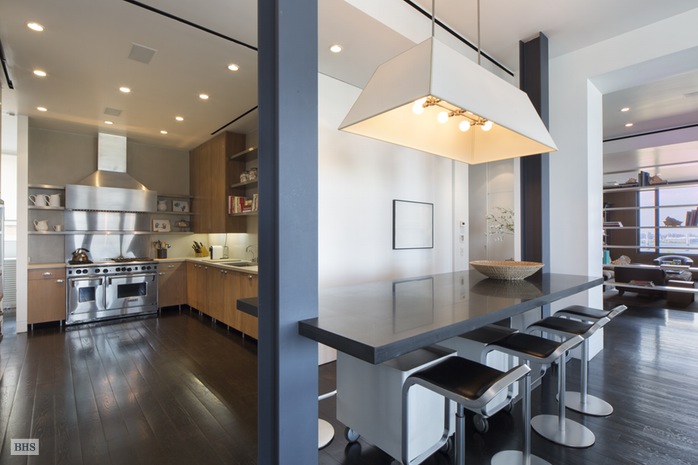 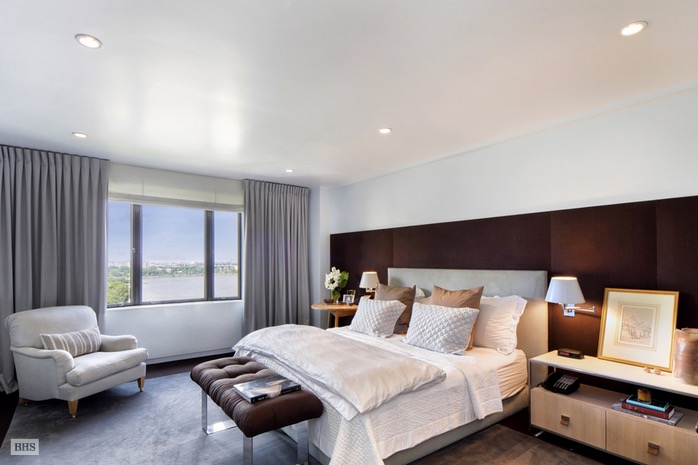 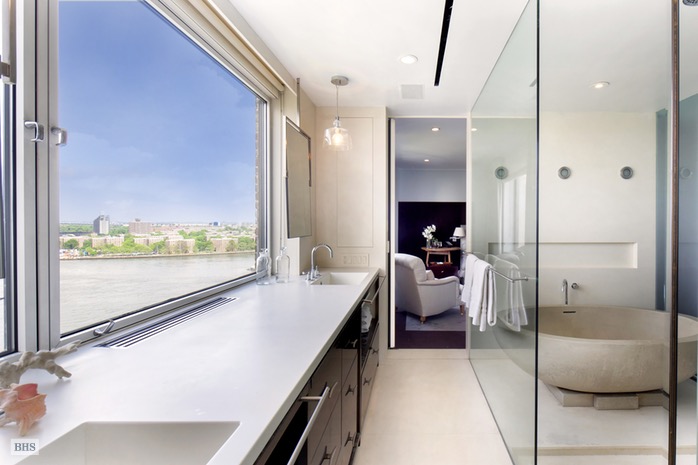 The master suite is on the second level.
Brown Harris Stevens 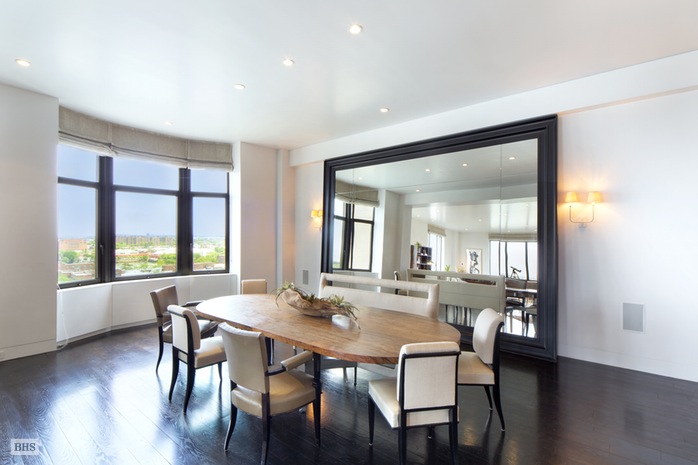 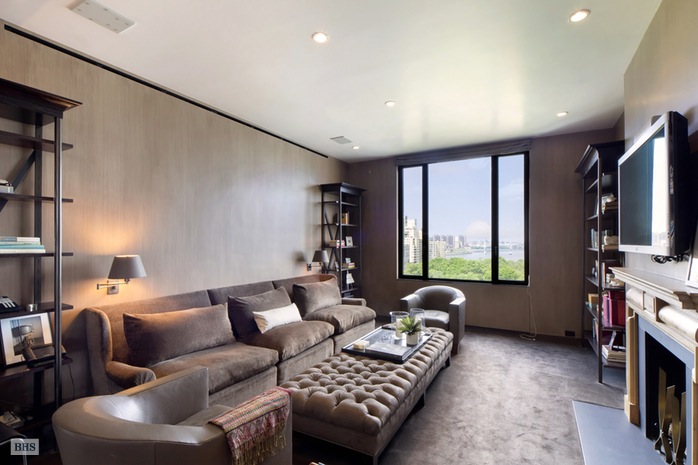 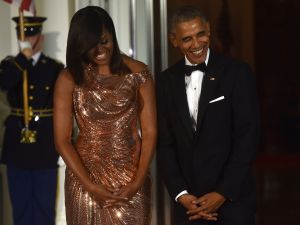 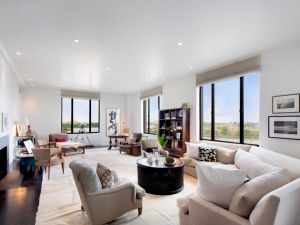 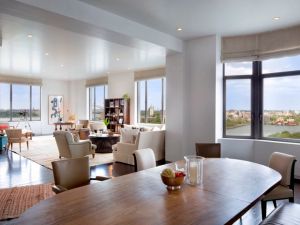 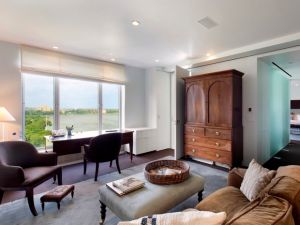 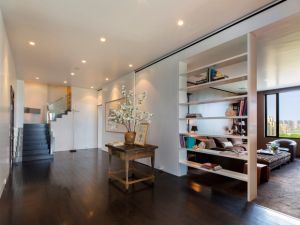 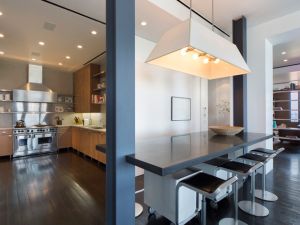 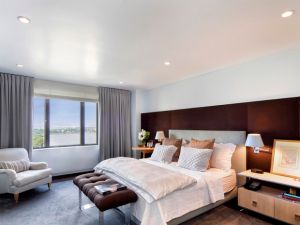 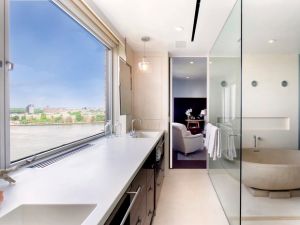 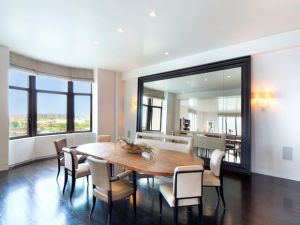 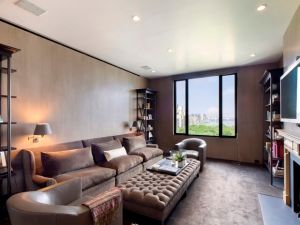 Since leaving the White House in January, Barack and Michelle Obama have gone on a number of incredible vacations that were closely documented. They’ve also made some home moves, like scooping up a house in Chicago as well as a gorgeous mansion in the Kalorama neighborhood of Washington, D.C.

Now, the former POTUS and FLOTUS could be heading to New York—more specifically, to an apartment on the Upper East Side.

Actually, 10 Gracie Square, the building that the Obamas checked out, per Page Six’s report, is technically in Yorkville—the co-op is between East End Avenue and East River Drive. And a duplex in that exact building went into contract last week, prompting a flurry of rumors that it could very be the Obamas’ new abode.

Vicente Wolf designed the luxe apartment and it has already had a moment in the spotlight—it was featured on the cover of Elle Decor, declares the listing, which is shared by Brown Harris Stevens brokers Danielle G. Schlisser and Matthew Hughes.

The five-bedroom, four-bathroom duplex is accessed via a private elevator landing, with wide plank, custom-colored white oak flooring throughout. It was originally listed in June 2016 for $11.5 million, before it was discounted to $10 million in January 2016—it went into contract at that price in late September.

The first level of the home features 11-foot ceilings, a corner living room, a dining room with bay windows and a formal library, finished off with a wood-burning fireplace. The kitchen is equipped with stainless steel appliances, as well as custom cabinetry, concrete counters and backsplash.

The master suite is on the second floor, and has its own private sitting room with another wood-burning fireplace, plus a dressing room and a limestone bathroom with a glass-enclosed spa, limestone soaking tub and shower.

Perhaps the Obamas purchased the home as a much deserved anniversary gift for themselves—they did, after all, celebrate 25 years of marriage earlier this week, on October 3.