Retirement is a chronic pain for the American economy.

A plethora of surveys and studies have shown that Americans and their employers are not financially prepared for retirement—and neither is the government.

Traditional pension funds, or defined benefit plans, where employers promise a fixed payout rate to future retirees through a trust fund, have long faced the problem of underfunding. In aggregate, public pension plans are short by 30 percent, or a $1.38 trillion, from their funding goals. Corporate pension plans are slightly better-funded, at 81 percent, but still translate to $293 billion in deficit, according to 2016 data from Milliman, a financial research firm.

Since the 1980s, many private-sector employers have phased out from the defined benefit model to a more cost-efficient system called defined contribution plans, where employees contribute a portion of their salary (tax-free) to an investment account to generate return for retirement spending. 401(k) plan is one of these systems widely adopted by American employers.

But such investment accounts come with their own set of problems.

In the 2017 book Rescuing Retirement, co-authors Tony James, president and chief operating officer of Blackstone, and Teresa Ghilarducci, an economist at The New School, estimate that the average American needs $375,000 to retire comfortably. Unfortunately, the average American 401(k) account carries a balance of only $18,433—less than one-twentieth of what’s needed.

As the book points out, an obvious reason to why 401(k) fails its purpose it that there isn’t enough savings to begin with. And for younger generations, this is worsened by increasing student debt and lagging entry-level salaries.

“[Millennials] are taking advantage of employer-sponsored retirement plans and whatever matching contributions are available to them. However, they are generally prioritizing short-term goals like buying homes and starting families over significant savings,” Douglas Boneparth, president of Bone Fide Wealth, a Millennial financial advisor, told Observer. “A lot of what would be available savings are being absorbed by student loan payments.”

At the bottom of the income spectrum, Rescuing Retirement points out, 45 percent of Americans have no access to either defined benefit plans or employer-sponsored investment accounts like the 401(k). And government programs like social security, which intend to cover this group, are facing a trust crisis.

In a social security system, the government draws tax from the current workforce to pay for the retirement of the older population. Many young people don’t believe the safety net will be there for them when they grow old.

A consumer survey conducted by insurance company Genworth, released last week, shows that Millennials, among various age groups, are the most likely not to expect the government to cover any part of their long term care services after retirement.”

“The reason why funding adequate retirement on a pay-as-you-go basis is not possible is because it’s too expensive over time,” Ghilarducci told Observer.

“If one generation is much smaller than the generation before it, then it has to spend a lot of money—as a current share of their payroll—to pay for the much larger group of older people drawing retirement benefits,” she said.

In the past decade, the total U.S. workforce grew by 5 percent, but the percentage of the population participating in the workforce dropped a 3.4 percent, U.S. Department of Labor data shows.

Social security is not a problem unique to the United States; no country has paid retirees in full with only social security. However, there are some examples of relative success.

Ghilarducci said the government pensions in the Netherlands, Singapore, Australia and Canada are much better models than the in America. “They each have the government investing the money in a professional way; they mandate that people participate and supplement their pay-as-you-go system with private savings; and they pay out an annuity for life,” she said.

“Millennials are going to have to rely on savings and investments a lot more relative to their parents and grandparents. Perhaps exclusively. More than likely we will be living in a world of limited pensions and reduced entitlements,” Boneparth said. 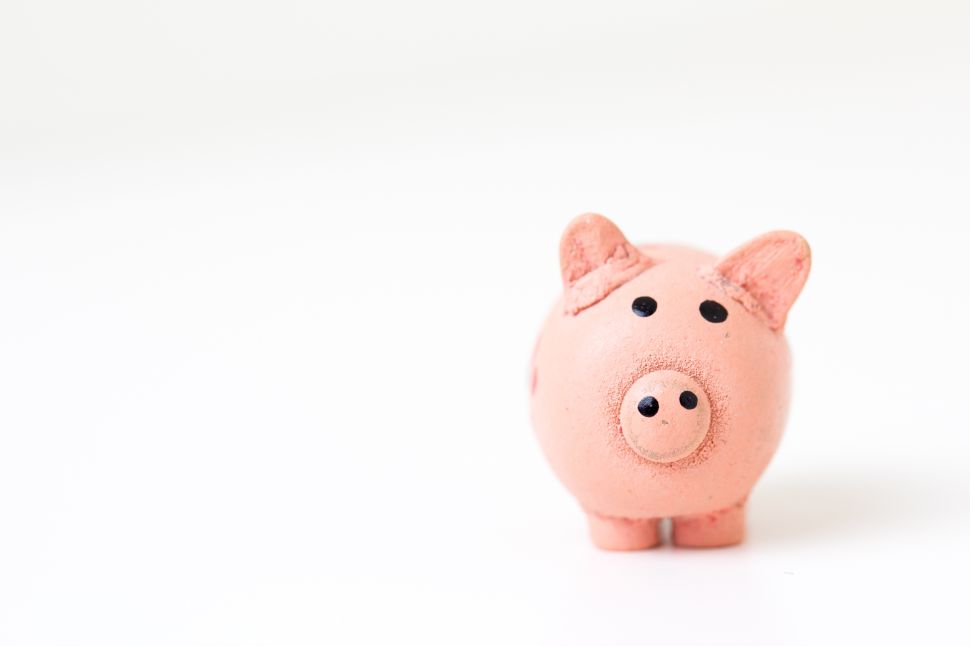