A benign thriller that fails to thrill is like a wet match that fails to light: frustrating and pointless. That describes The Snowman and still leaves room to tell you how awful it is from start to finish. Not a single scene works as anything more than a total waste of good film.

A serial killer is on the prowl in the freezing winter wastes of Norway. Michael Fassbender appears as a curious, dissipated drunk assigned to the case for no reason. The Oslo police department must be desperate. The laughs begin with the detective’s name—Harry Hole! Still drawn to his ex-wife (the anemic looking Charlotte Gainsbourg) and in need of his teenage son’s respect, Harry wants to make good this time, which isn’t easy when you wake up in a stupor every morning in an alley or under a drawbridge. All he knows about the killer is that he stalks his victims, slices their heads off with a wire noose, and mails them to their loved ones in a box from the Norwegian post office, leaving behind carefully arranged body parts and a signature snowman.

All of the victims have one thing in common: they all recently terminated pregnancies. No attempt is made to humanize the women or the detectives working on the case in the Bureau of Missing Persons. The acting is barely above the level of a murmur—including Mr. Fassbender, a Norwegian with a British accent and bloodshot eyes, who looks terminally catatonic. The action moves slowly, with the energy of an inchworm. Suspects and victims alike appear for moments at a time, with no explanation, and disappear before we even learn their names or relevance to the case, providing tiny, inexplicable cameos with often fewer than 10 lines of dialogue for Chloe Sevigny, Val Kilmer, Toby Jones and J. K. Simmons that add nothing to the plot. What we get instead of pace, suspense, coherence, character development, motivation and narrative trajectory are a lot of gruesome, head-ripping decapitations in the snow. It is always snowing, yet the lighting and camerawork are so dark you can’t see what’s going on half the time anyway. Count your blessings.

Tomas Alfredson, the director who showed a remarkable grasp of the action genre with Tinker, Tailor, Soldier, Spy, shows a grasp of nothing heavier than a paper coffee cup in this muddled, meandering mess. None of it makes any sense and when the killer’s identity is finally revealed, it has the shock value of an afternoon nap. In a good crime thriller, it is imperative to make you care about both the victims and the perps. The only thing you care about here is how much longer you’ve got to go before the damn thing ends, and the only mystery in The Snowman is why anybody of repute made it in the first place. 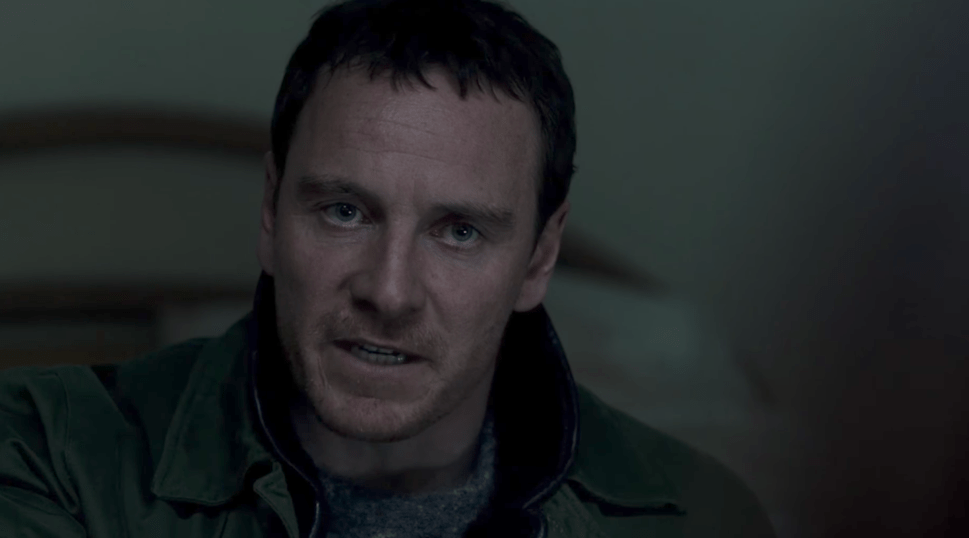