Democratic gubernatorial candidate Phil Murphy has over $5 million in reserve funds, a figure that dwarfs Republican candidate Kim Guadagno’s approximately $900,000 haul, according to a report released by the state Election Law Enforcement Commission on Thursday.

Murphy’s fundraising dominance has become par for the course in the 2017 governor’s race. During the 2017 primary, Murphy opted to self-finance his campaign and lent his campaign $16.9 million, far surpassing the $6.4 million limit he would have been subjected to if he chose to participate in the state’s public financing program. In the general election, he reversed course and decided to participate, capping his total spending at the general election limit of $13.8 million.

Green Party candidate Seth Kaper-Dale is the third-highest fundraiser with just $89,510 raised to date, according to ELEC. Independent Gina Genovese has raised $51,643. Other candidates including Libertarian Peter Rohrman, Constitution candidate Matthew Riccardi, and independent Vincent Ross have not reported any fundraising with ELEC. Neither Rohrman nor Ross expects to spend more than $5,100, the report said.

Outside groups including the Republican and Democratic Governors Associations have not reported their spending on the campaign.

“Both groups have taken advantage of out-dated state legislation that lets independent groups avoid disclosing their contributions and spending if they indirectly attack candidates by tying them to unpopular issues instead of directly urging voters to support or defeat candidates,” ELEC Executive Director Jeff Brindle said in a statement. Brindle called the disclosure policy a “loophole” and has long advocated for legislative changes to force disclosure from outside groups, something he says will create more transparency in the election process.

The two independent group with the most total fundraising are New Way For New Jersey ($3.9 million) and New Start NJ ($2.5 million). Both groups were started by Murphy before he launched his gubernatorial campaign. Guadagno’s Building A Better New Jersey Together raised $405,455 ahead of the primary.

The gubernatorial election will be on November 7. 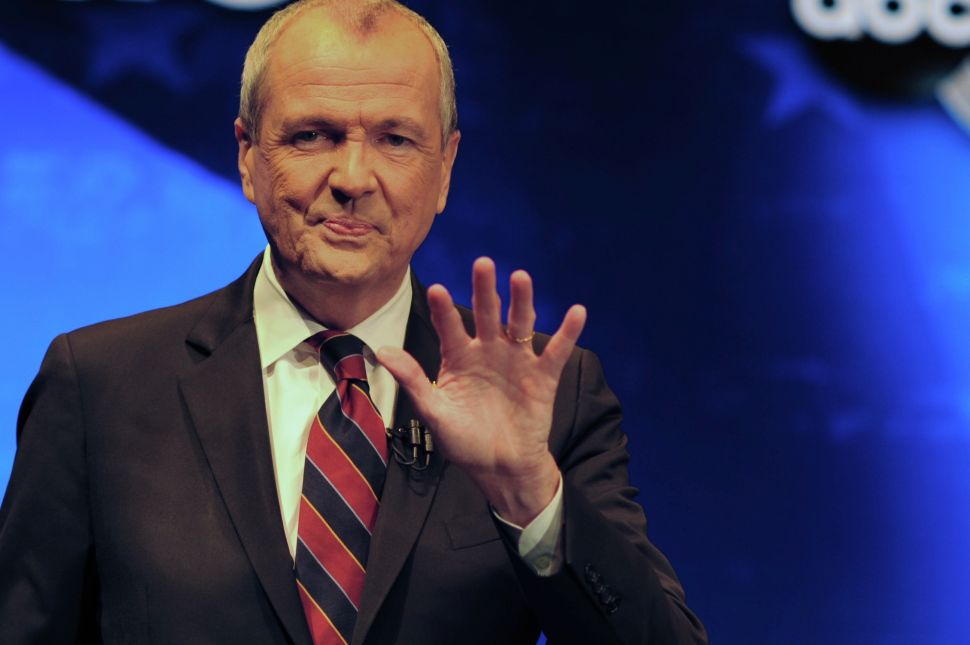