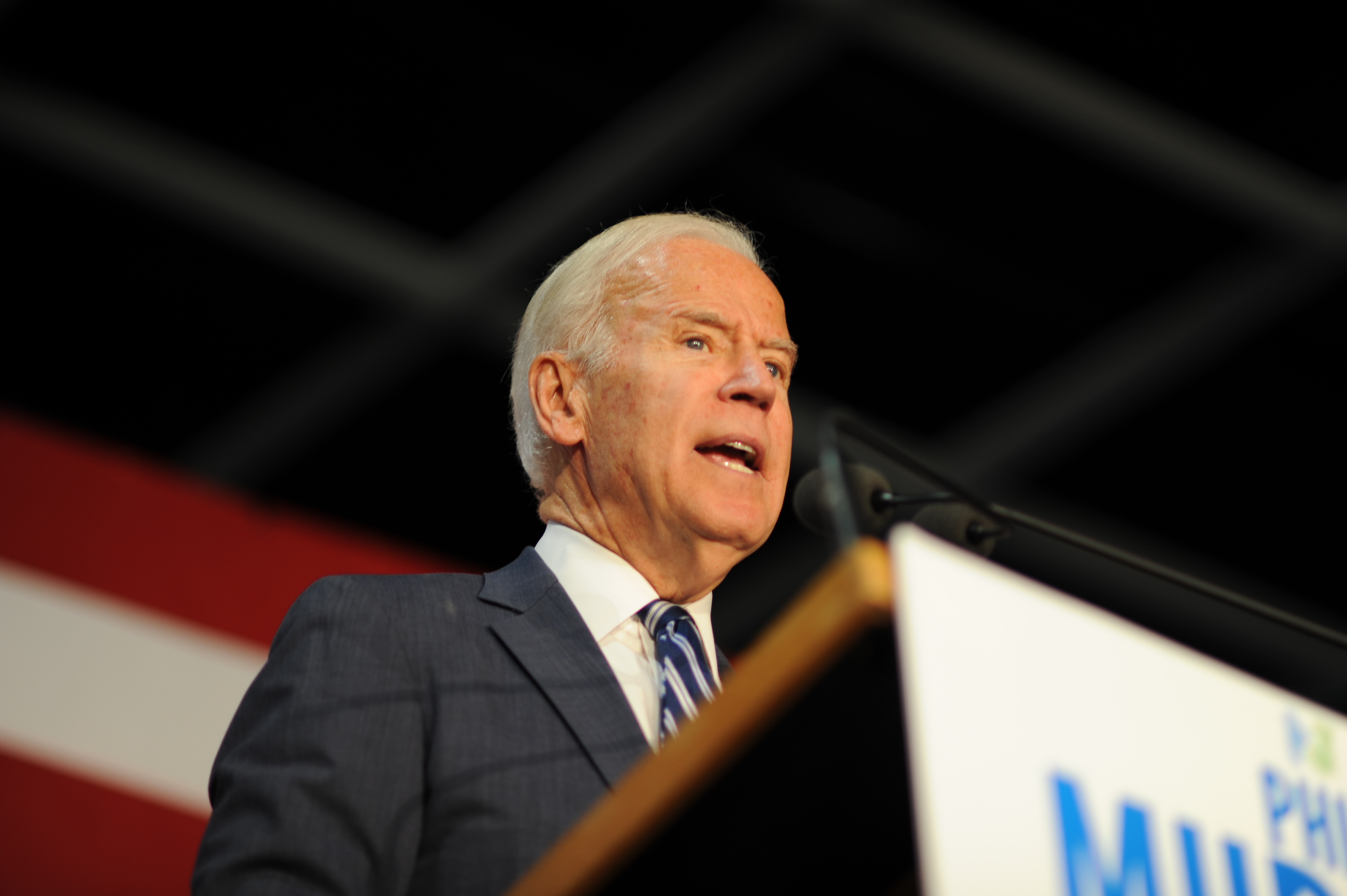 Some of the biggest names in the Democratic Party are coming to the aid of Phil Murphy this month during the final stretch of the New Jersey governor’s race.

Former Vice Presidents Joe Biden and Al Gore, former Secretary of State John Kerry and former Attorney General Eric Holder are among those scheduled to campaign with Murphy, the Democratic nominee for governor, according to the Murphy campaign.

A possible event with former President Barack Obama is in the works, but Obama was not included on a list of surrogates released by the campaign on Thursday.

Murphy, the former Goldman Sachs executive who is leading in the polls over Republican candidate Kim Guadagno, is the former fundraising chairman of the Democratic National Committee. DNC Chairman Tom Perez is also scheduled to campaign with Murphy, who Obama appointed ambassador to Germany in 2009. Biden endorsed Murphy during the primary.

“I could not be more humbled to see the outpouring of support my and Sheila’s campaign has seen,” Murphy said in a statement. “We are working nonstop to bring our plans to spark New Jersey’s economy and make it fair again to as many voters as possible.”

Here is the tentative schedule of events for Murphy’s campaign surrogates: 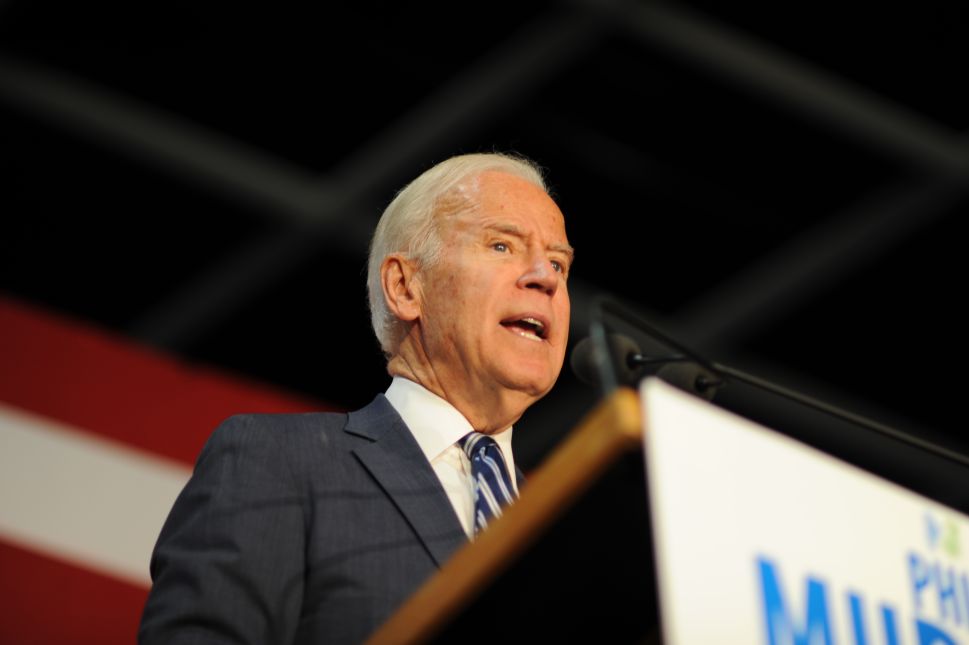