Project Runway star and popular fashion designer Mychael Knight passed away in Atlanta today at the age of 39. Knight’s slose friend and editor of Obvious Magazine Jerris Madison confirmed his death on behalf of Knight’s family on Instagram.

“We are still processing the untimely death of our son, brother, friend, and uncle,” the Instagram statement read. “Mychael meant everything to us and we loved him dearly. He was generous and so full of life. This is how we choose to remember his legacy.”

Bravo’s Andy Cohen responded to the news on Twitter:

I am so sad to hear about Mychael Knight. When he appeared on #ProjectRunway he was the sweetest guy, full of life, ambition & talent. #rip

An official cause of death has not been announced yet, but outlets who have combed through since deleted Facebook posts report that Knight suffered from chronic abdominal pain, fatigue and exhaustion.

Knight was born in Nuremberg, Germany, but raised in Montgomery, Alabama. He earned his degree in Apparel Design and Merchandising from Georgia Southern University in 2001. Knight came to more mainstream attention as a finalist on the third season of the hit reality series Project Runway. Following his fourth-place finish, Knight carved out a successful career in fashion design and even returned to compete in the one-of Project Runway: All-Star Challenge and the third season of Project Runway: All Stars in 2013.

Aside from his stints on Project Runway, Knight was known for his men’s and women’s lingerie label Kitty & Dick and his unisex fragrance, MajK. 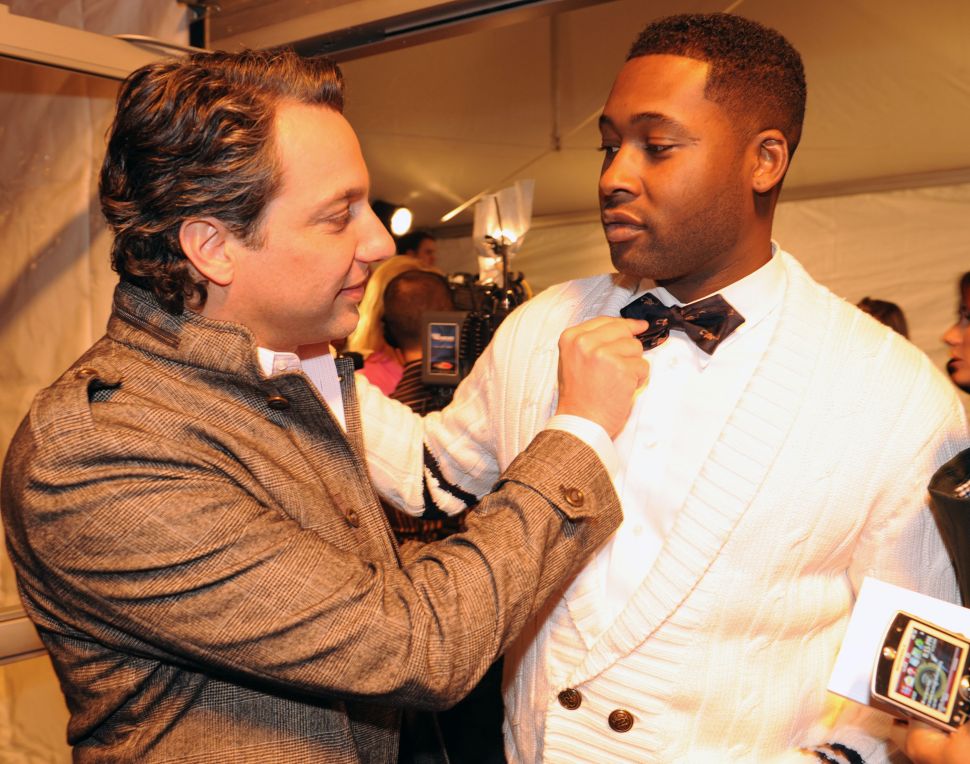