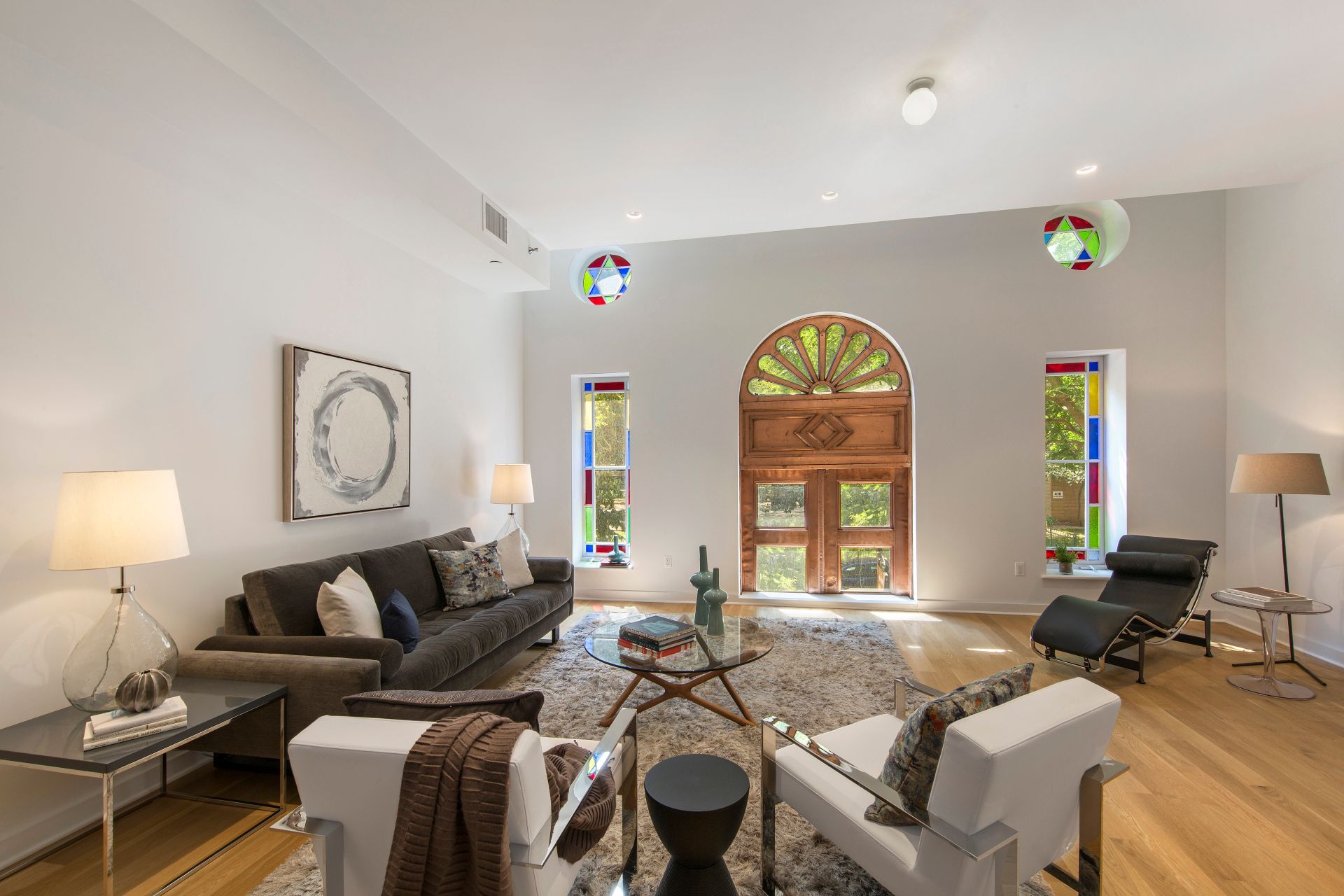 Natasha Lyonne might be heading to this East Village apartment. Scroll through to see inside.
Courtesy Halstead 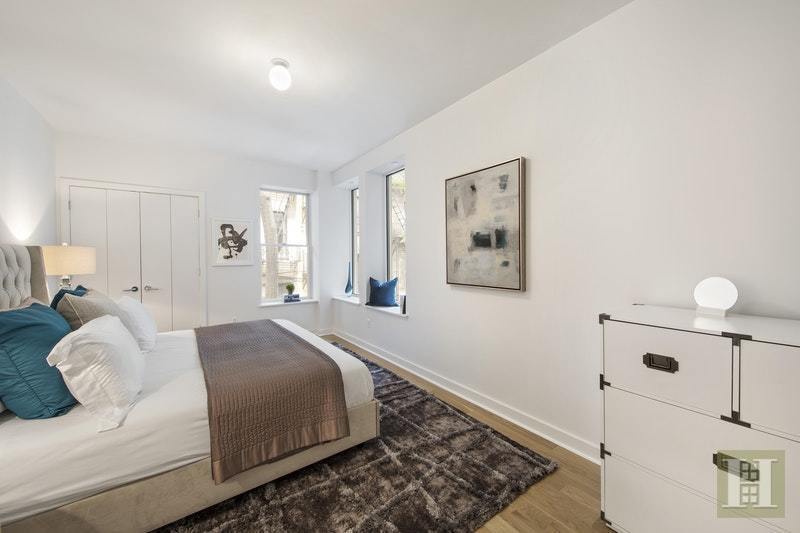 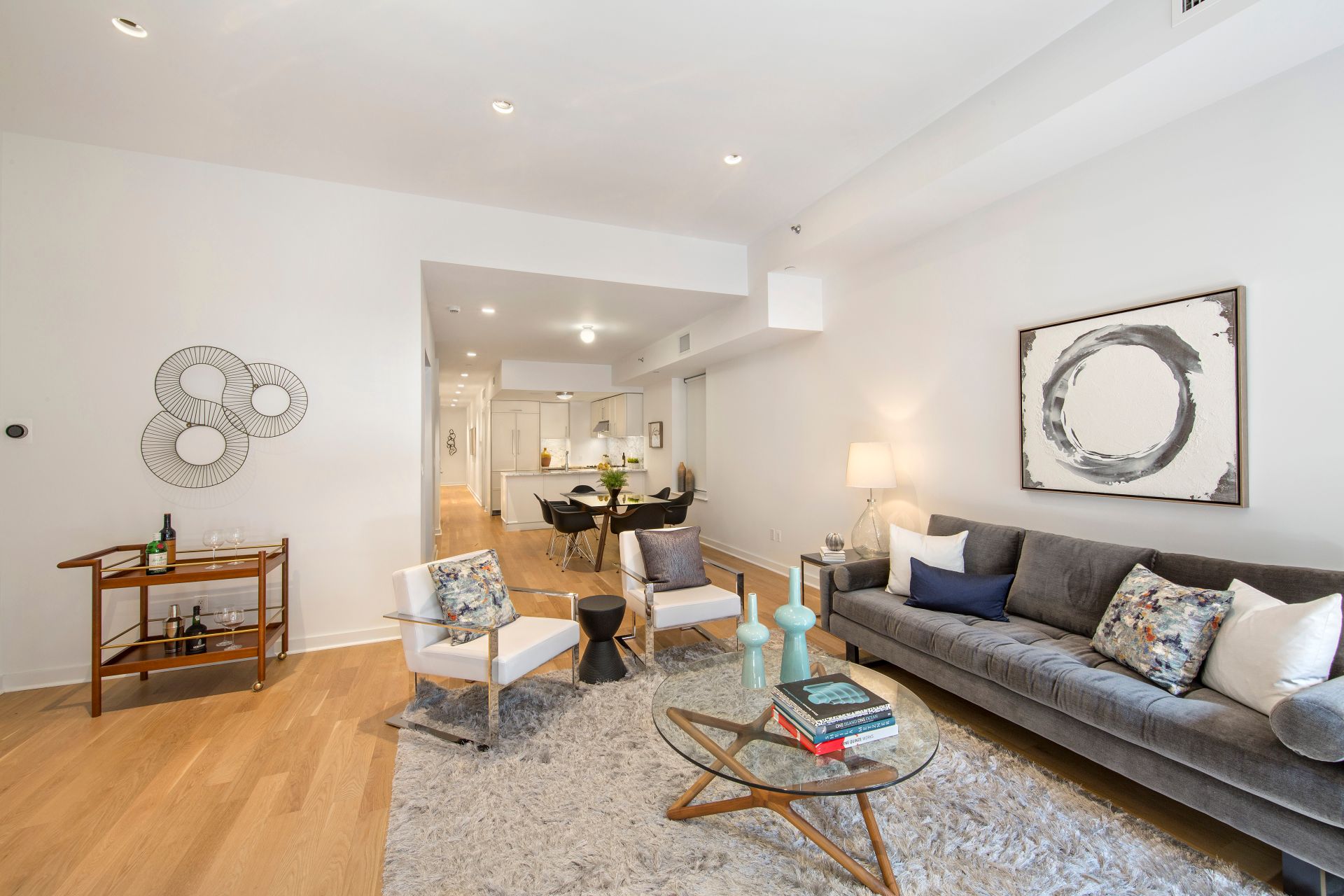 It's on the market for $1.99 million.
Courtesy Halstead 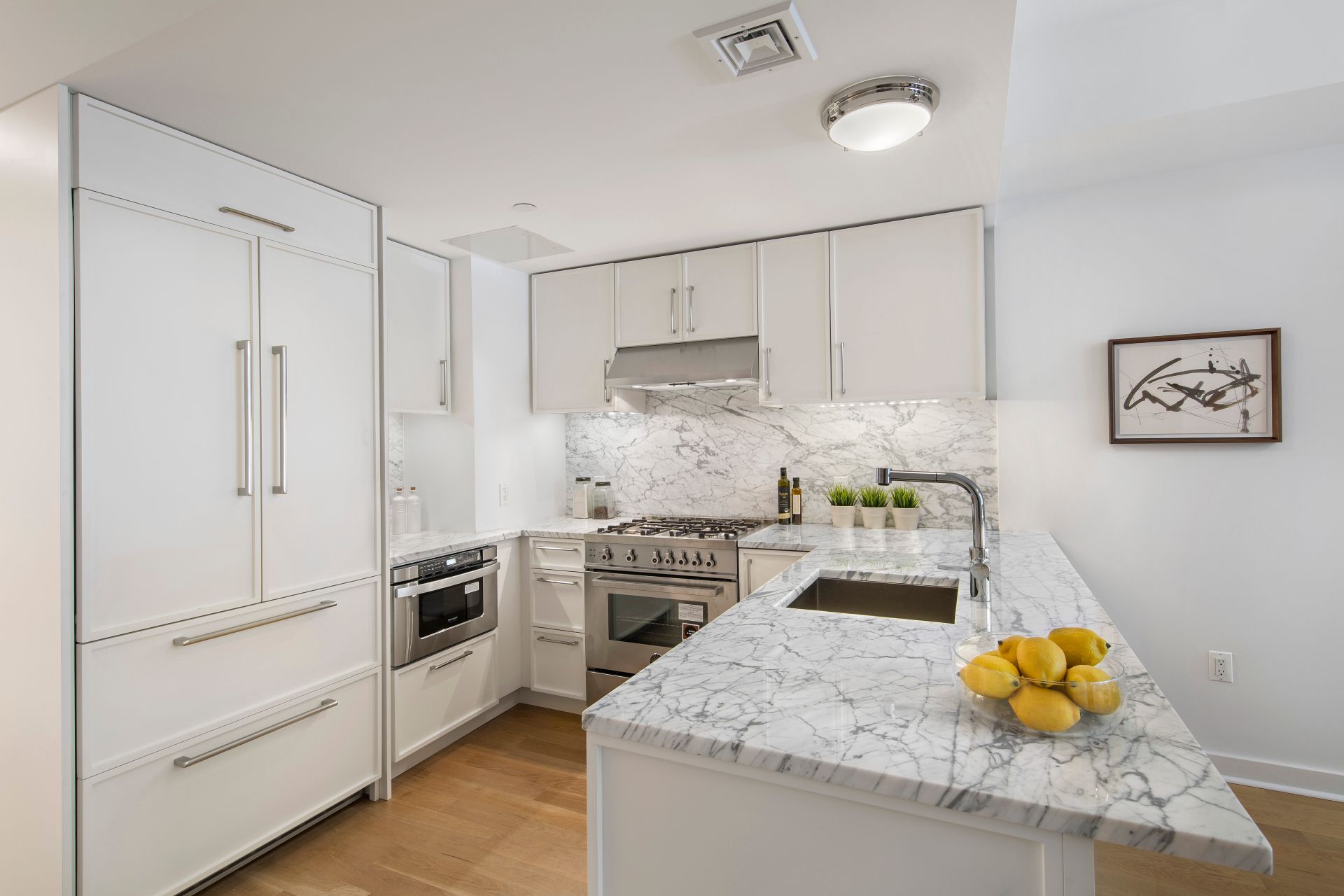 The kitchen is bedecked in white marble.
Courtesy Halstead
Advertisement 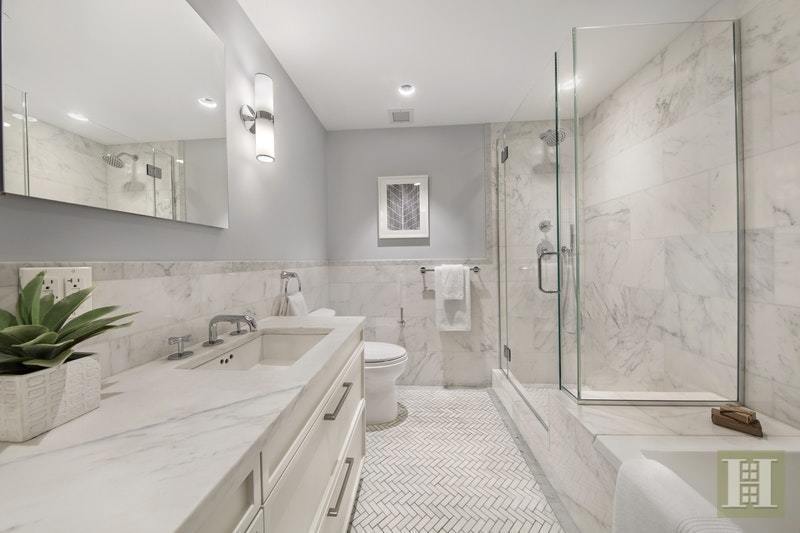 There's even more marble in the bathrooms.
Halstead 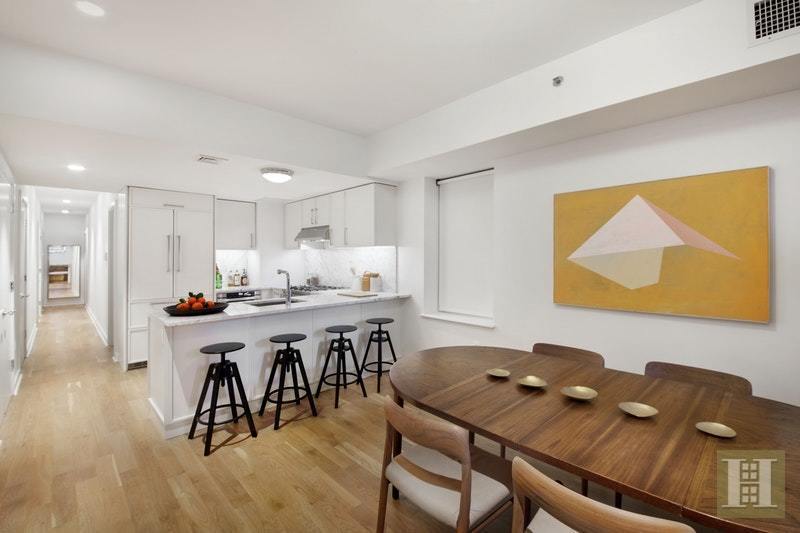 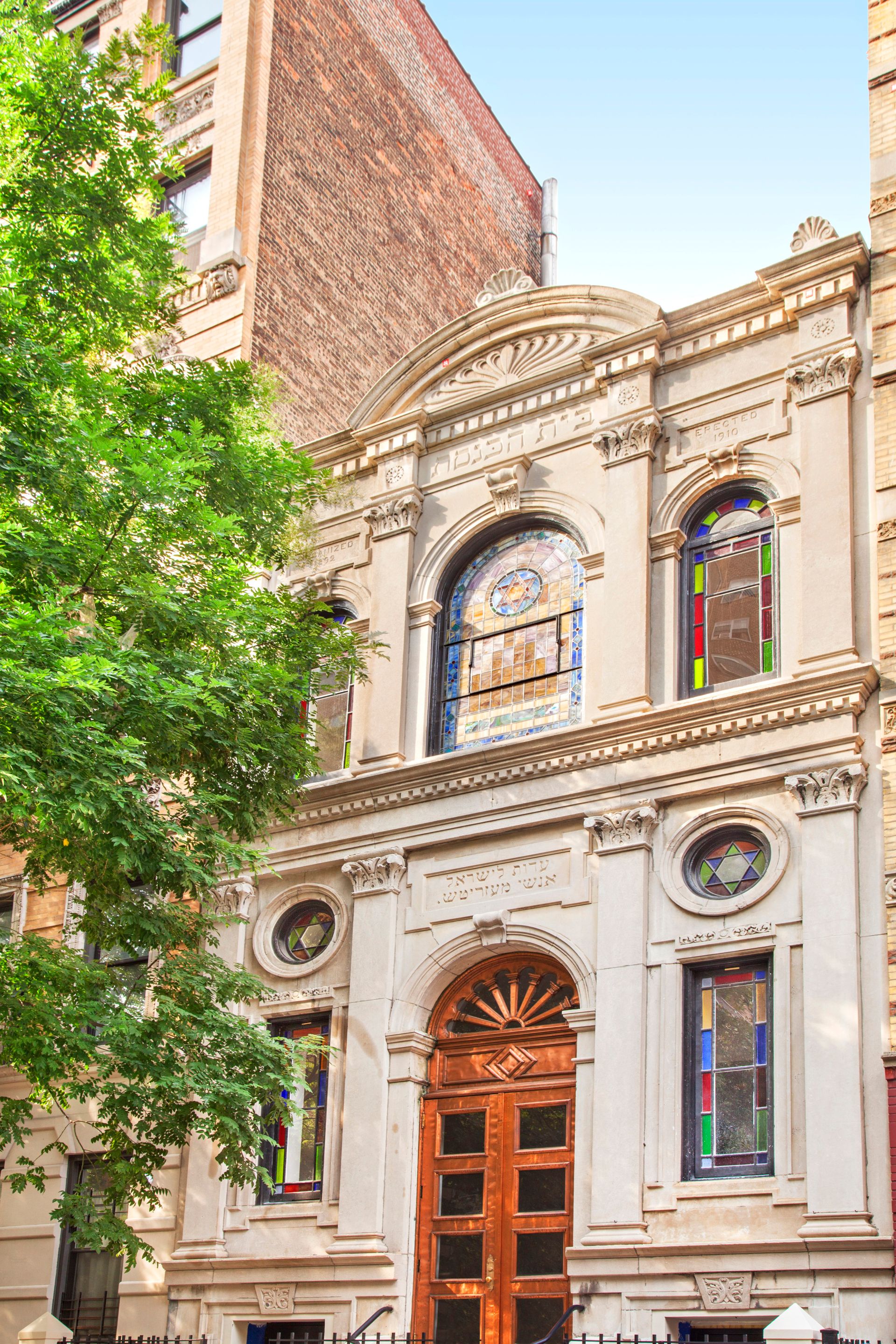 The three-unit condo building is located atop a synagogue.
Courtesy Halstead
Advertisement 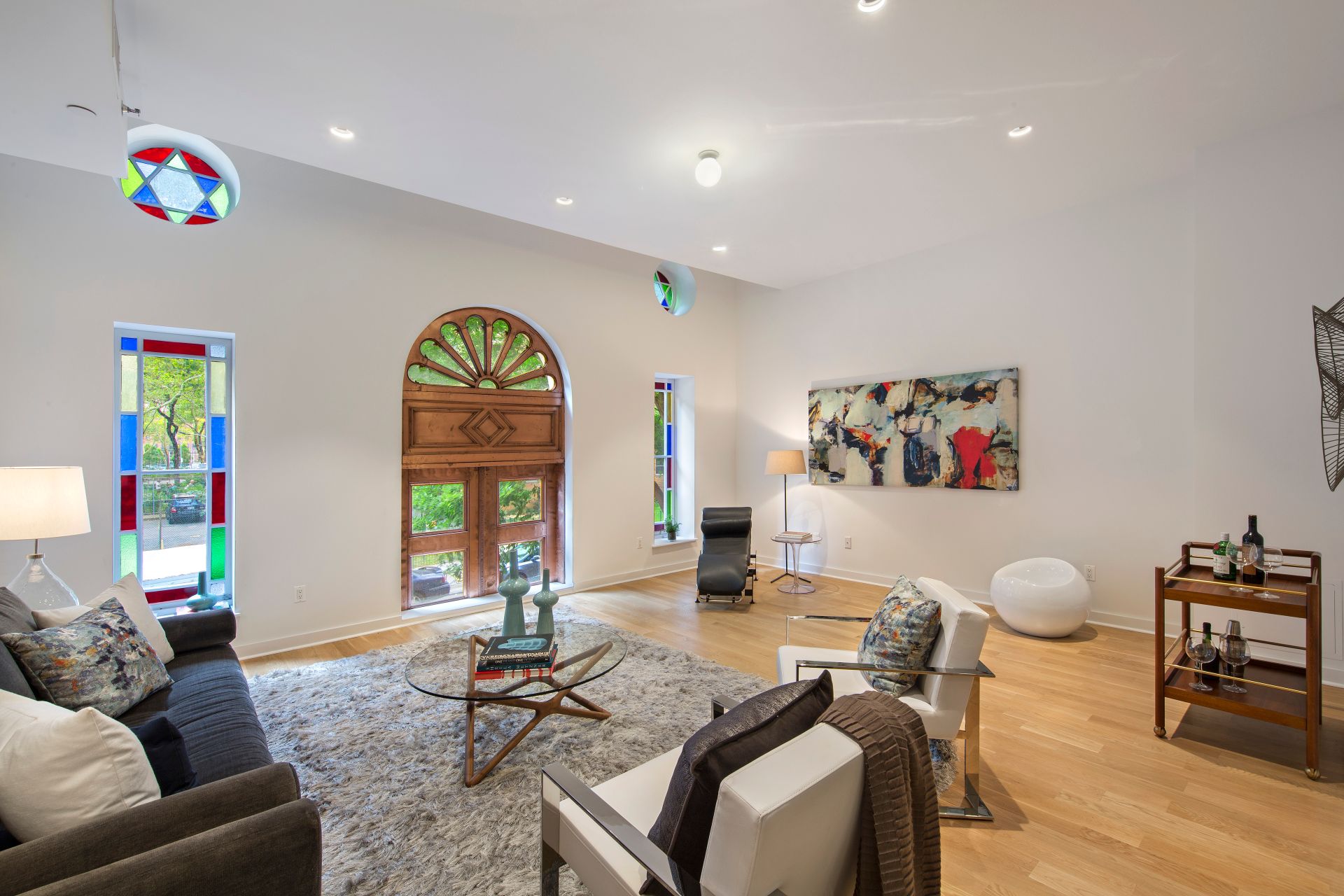 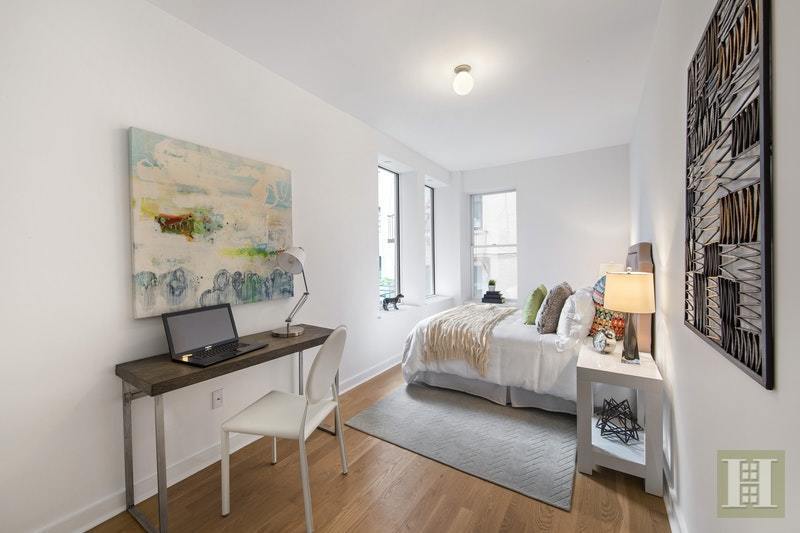 Lyonne is a longtime fan of the East Village.
Halstead 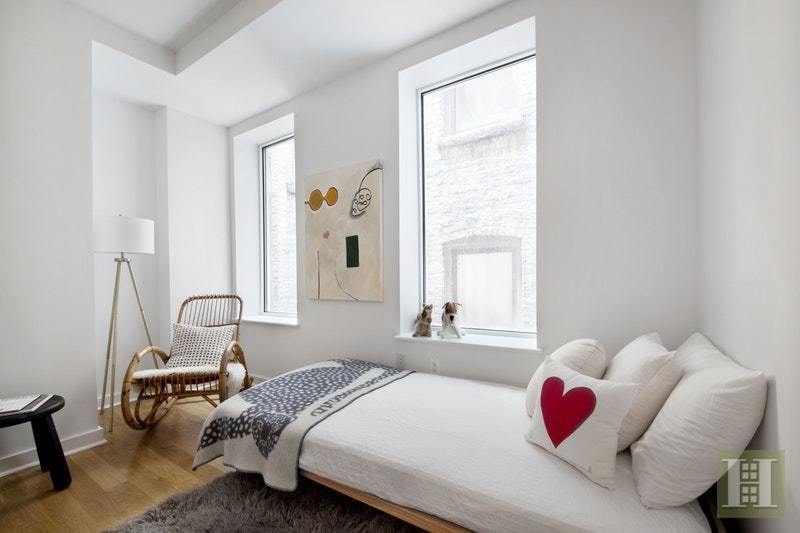 It's the last remaining condo in the building.
Halstead 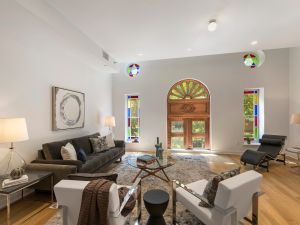 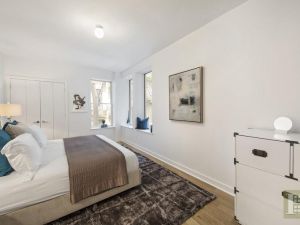 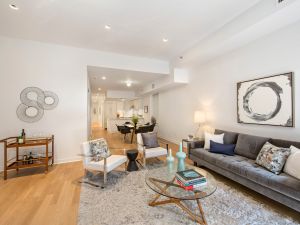 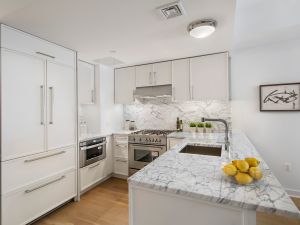 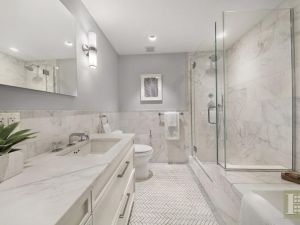 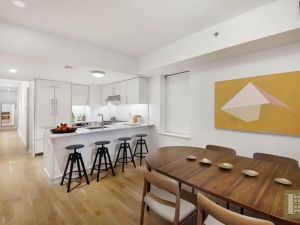 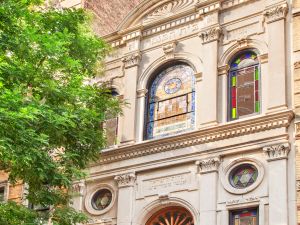 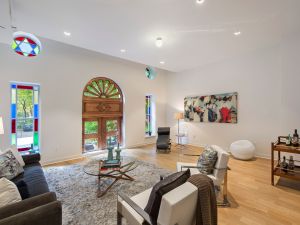 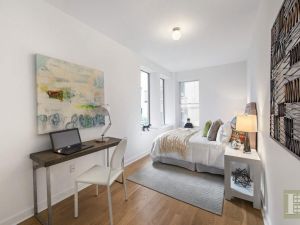 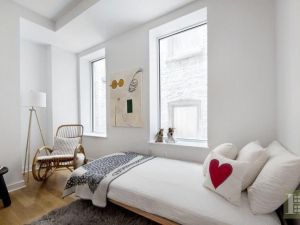 Natasha Lyonne is the latest celebrity to consider an apartment in a unique East Village building.

The Orange Is the New Black actress reportedly toured a second-floor condo at 415 East 6th Street, per the New York Post. The building, which is comprised of just three units, is situated above a historic—and active—synagogue.

Last year, Swedish actor Alexander Skarsgård toured the duplex penthouse, before eventually turning his attention elsewhere in the neighborhood and snapping up a $2.3 million abode at 119 East 10th Street. Before that, comedian Aziz Ansari checked out the very same unit on 6th Street, though he, too, passed on it.

Lyonne was interested in an entirely different residence in the condominium: a two-bedroom, 2.5-bathroom space that occupies the entire second floor.

The 1,911-square-foot apartment is entered through a key-locked private elevator entry, says the listing shared by Halstead brokers Ari Harkov and Warner Lewis, and there’s oak flooring throughout. The holy nature of the building also means there are stained glass windows, as an added plus.

The kitchen contains custom cabinetry, as well as marble countertops and backsplash, while the master bathroom is finished in white marble, with a soaking tub, custom double sink vanity and separated glass walk-in shower.

Both the master suite and the secondary bedroom have corner windows, and there’s a rather compact home office, as well. Halstead declined to comment on the $1.99 million listing, so we can’t be certain if Lyonne is set on this particular abode.

It wouldn’t require much of a neighborhood adjustment—the native New Yorker, who grew up on the Upper East Side, made her way down to the East Village a while ago. In fact, she’s lived in the area on and off for 20 years now, though she did depart for a brief stint in Soho, where she “really hated leaving the house,” as she told Coveteur. “I love how things are familiar but also always strange in the East Village,” she added.