The fee increase would be the first since 2015, when 130 National Parks raised fees, some up to 200 percent. Before this, the parks had not raised entrance fees since 2006. Past fee increases were also to help finance park maintenance.

The public has a 30-day period to comment on the proposal.

National park advocates criticized the National Park Service and Secretary of the Interior Ryan Zinke for using entrance fee increases to compensate for the drastic budget cuts. “We should not increase fees to such a degree as to make these places—protected for all Americans to experience—unaffordable for some families to visit. The solution to our parks’ repair needs cannot and should not be largely shouldered by its visitors,” said President and CEO of the National Park Conservation Association Theresa Pierno in a statement. “The administration just proposed a major cut to the National Park Service budget even as parks struggle with billions of dollars in needed repairs. If the administration wants to support national parks, it needs to walk the walk and work with Congress to address the maintenance backlog.”

National Park entrance fees have historically been a point of contention in Congress. In 1977,Congressman Goodloe Byron (D-MD) introduced a bill to freeze park service entrance fees at 1977 levels. In 1979, a version of this bill, which was sponsored by Congressman Phillip Burton (D-CA), was passed. Burton said on the House floor, “While my fundamental position is that these federal areas should be open to all citizens without costs, we have chosen, at this time, to simply restrict the administration from increasing fees in these areas or extending fees to areas which are now free.” Then-President Jimmy Carter signed the freeze into law later that year, but Burton continued to push to get rid of entrance fees at parks altogether.

But in Ronald Reagan’s administration, park entrance fees were once again viewed as a way to offset budget cuts. In February 1982, Reagan proposed cutting the National Park Service’s budget by $50 million and offsetting it by raising entrance fees. The Trump administration is adopting this same political philosophy. These policies treat the National Park Service as a business that needs to generate revenue to fund its own operations rather than a public service that should be adequately funded and maintained by the federal government. 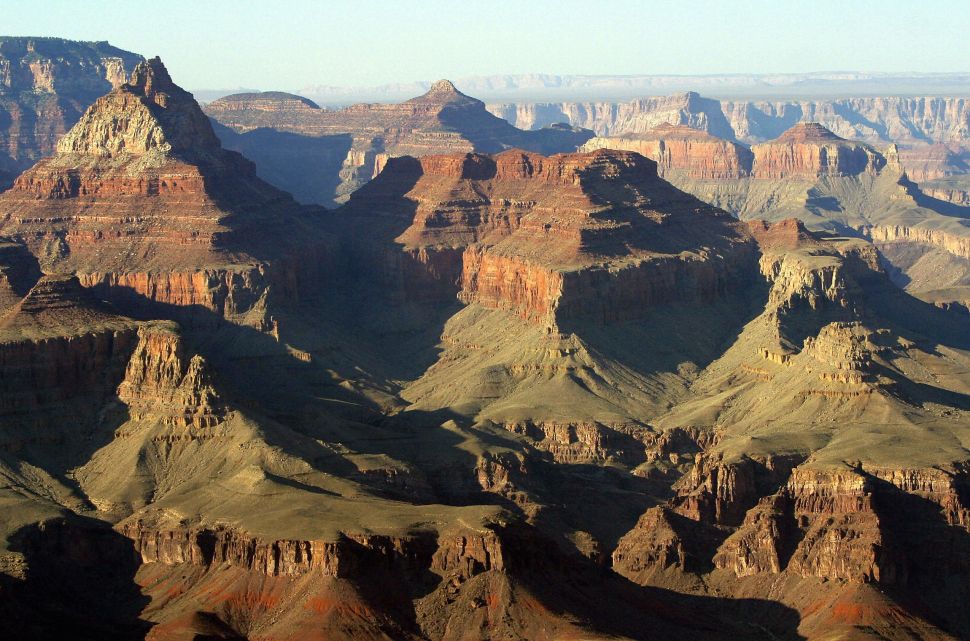