Over the last two years, Netflix subscribers have grown increasingly frustrated with the streaming service’s questionable approach to price hikes. Since the first price increase in 2014 users have complained that Netflix does not properly notify them of changes in pricing, even leading to lawsuits in some cases. Yeah, we take our TV viewing very seriously.

Starting in November—just days after the season two launch of Stranger Things on October 27—Netflix will start charging more for two subscriber tiers, TheWrap reports. The basic plan ($7.99/month) will remain the same, but the standard package that allows users to watch two screens at the same time is rising from $9.99 to $10.99 per month. The premium plan (four screens) is spiking from $11.99 to $13.99 per month. Commence the rioting.

New users will be greeted with the company’s updated costs if they mosey on over to Netflix.com to sign up now. While a couple extra bucks per month may not seem like a lot to the average user, the streaming service will see a huge surge in profits as a result. Per the company’s second quarter report, there are just under 52 million subscribers in the United States, which could result in an additional $100 million in domestic revenue every month.

The price hike may rub some subscribers the wrong way, but at least the streaming service isn’t hoarding its profits to line pockets at the executive level. Netflix Chief Content Officer Ted Sarandos told the outlet that the company will be spending $7 billion on content in 2018 after shelling out $6 billion this year (far more than Amazon, Hulu and Apple). In fact, Netflix is looking at a growing $20 billion debt overall. At the very least, they are re-investing in the product to make it better. On top of that, Netflix still ranks behind HBO Go ($15) and Hulu’s commercial-free service ($11.99) in terms of price.

Given that context, maybe this price increase isn’t the end of the world, no matter what the creatures from the Upside Down say. 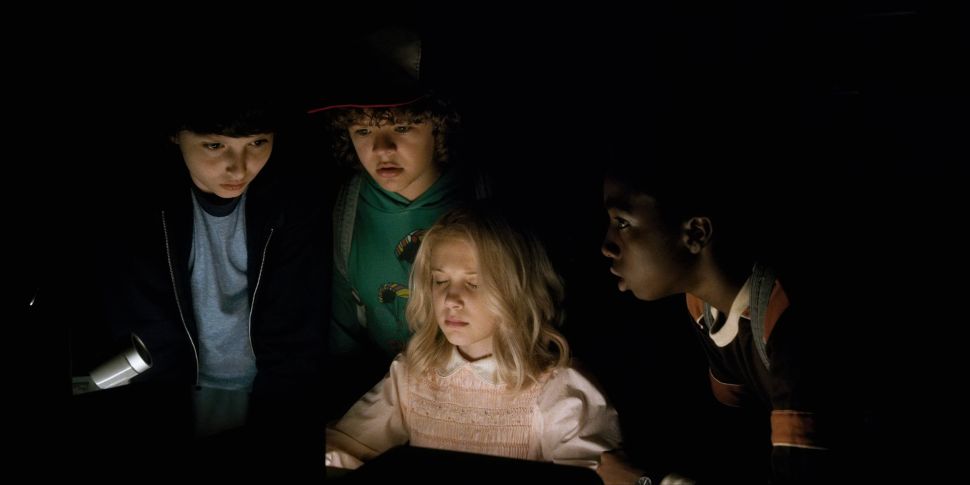