Netflix is notoriously tight-lipped when it comes to its viewership data. Seriously, you have a better shot squeezing state secrets out of Putin than finding out how many people tuned into Stranger Things. This strategy has created an air of curiosity around its offerings and a sense of frustration from TV executives, especially in the face of traditional TV’s Nielsen ratings which are readily available to the public. But thanks to Nielsen, some of Netflix’s ratings information may soon be readily available to us as well.

Variety reports that Nielsen is planning to “extend measurement of TV-show audience to select subscription video on demand services, a new push by the backer of the media industry’s main yardstick to gauge interest in new video-watching behaviors.”

Nielsen is prepared to track audience data for content that appears on specific platforms. They’ve already lined up an impressive roster of customers, including A&E Networks, Disney ABC Television Group, Lionsgate, NBCUniversal and Warner Bros. Any information provided to them by Nielsen can be made public should the company choose to do so.

“Measurement of SVOD content has been a big blind spot for the industry,” Megan Clarken, the Nielsen executive who oversees measurement products related to video, told Variety. “Being able to follow assets across all these forms of consumer consumption, being measured apples to apples by a third party independent measurement is incredibly important for the studios, for the licensors or the rights holders of content.”

Traditional TV networks still make the majority of its money through ad revenue, which is becoming increasingly less important in an era of cord-cutting and streaming. So to compensate, networks need to know a fuller picture of its total audience. You and I may catch NBC’s This Is Us live on a linear broadcast, but someone else may order it on demand the next day while another viewer doesn’t catch it until weeks later on Hulu. That’s a lot to keep track of.

Specifically, Clarken is hoping to hone in on viewership trends on Netflix, though the service’s original programs are likely still off-limits.

“It is clearly the largest in the industry, and the one in which most of our clients said they don’t have transparency. There are about 12,000 shows that appear on Netflix that have not been measured in the past. This provides measurement across some 12,000 of those assets, and we will extend it to the SVOD services that are not measured today.”

Naturally, there is some pushback from Netflix (we told you they were a locked vault).

“The data that Nielsen is reporting is not accurate, not even close, and does not reflect the viewing of these shows on Netflix,” the company said in a statement. 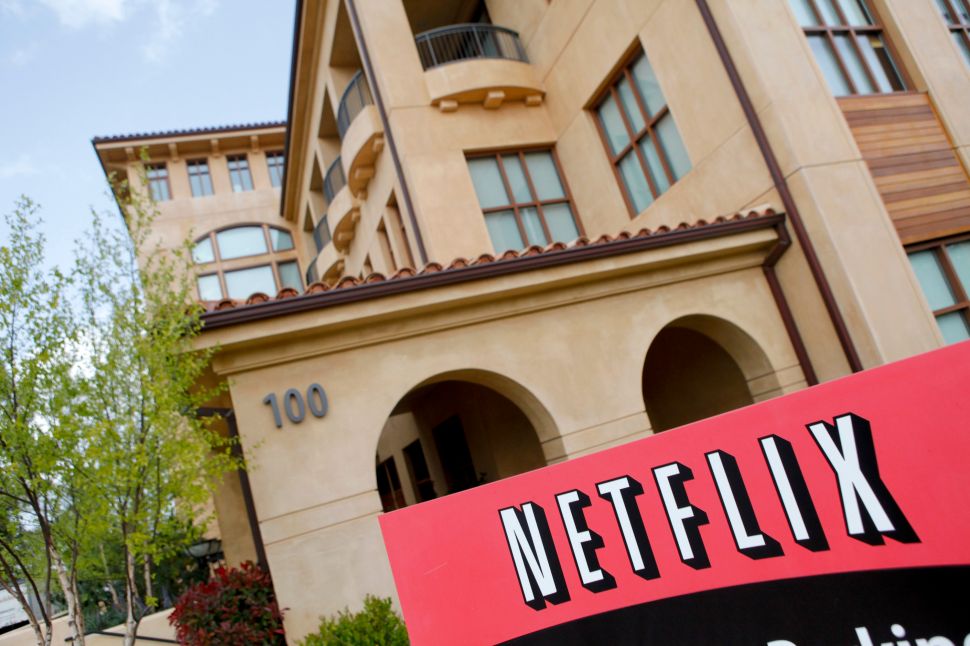