A fascinating new study in the Journal of Cancer Survivorship suggests a previously unknown role of the cerebellum, the part of the brain that administers movement and balance, in processing traumatic memories. Cancer takes an undeniably emotional toll on its victims and their families; a traumatic experience that can stay with survivors long past their recoveries and cause anxiety, depression, and even post-traumatic stress disorder. Researchers at the Marcus Institute of Integrative Health at Thomas Jefferson University developed a study to examine brain activity when exposed to Neuro Emotional Techinique (NET) therapy, using biofeedback tools to measure cancer patients’ stress levels and how they register within the nervous system.

The cerebellum was previously only regarded as the region of the brain responsible for processing movement and balance. Using Neuro Emotional Technique,  a psycho-emotional therapy based on the physiological foundations of stress-related responses, researchers were able to pinpoint physiological responses in the bodies of their subjects by identifying the amino acid chains in the brain called neuropeptides, Information Substances (IS) that are released in the brain during times of significant stress and arousal.

By tracing these neuropeptides and observing resulting physiological responses in the body, the researchers identified a strong connection between the cerebellum, limbic centers, and autonomic nervous system in the brain. Their findings suggest that using NET therapy creates a substantial response to triggering memories of a traumatic nature, highlighting the crucial role that the cerebellum plays in regulating physiological responses under stressful circumstances.

“The results of this study are a breakthrough in understanding how an intervention like NET works, particularly in regard to the cerebellum’s role in the regulation of emotional experiences. We now understand that the cerebellum does much more than coordinate motor activity,” said lead researcher Daniel Monti, MD, MBA, and Director of the Marcus Institute of Integrative Health. “This is the first study that offers a demonstrable solution for cancer patients with traumatic stress symptoms. It also expands our understanding of the importance of the cerebellum in coordinating traumatic emotions, and the body’s response to them.”

The study’s participants cited major improvements in their overall psychological well-being after multiple sessions of NET therapy, showing promise in an integrated medicinal approach when it comes to dealing with mental health issued. “Just four to five brief NET sessions result in significantly less emotional and physical distress, and these improvements are associated with connectivity changes throughout the brain. Patients, even those who were skeptical at first, have reported the NET intervention as ‘diffusing a bomb’ on ‘the worst anxiety ever,” said Dr. Monti. 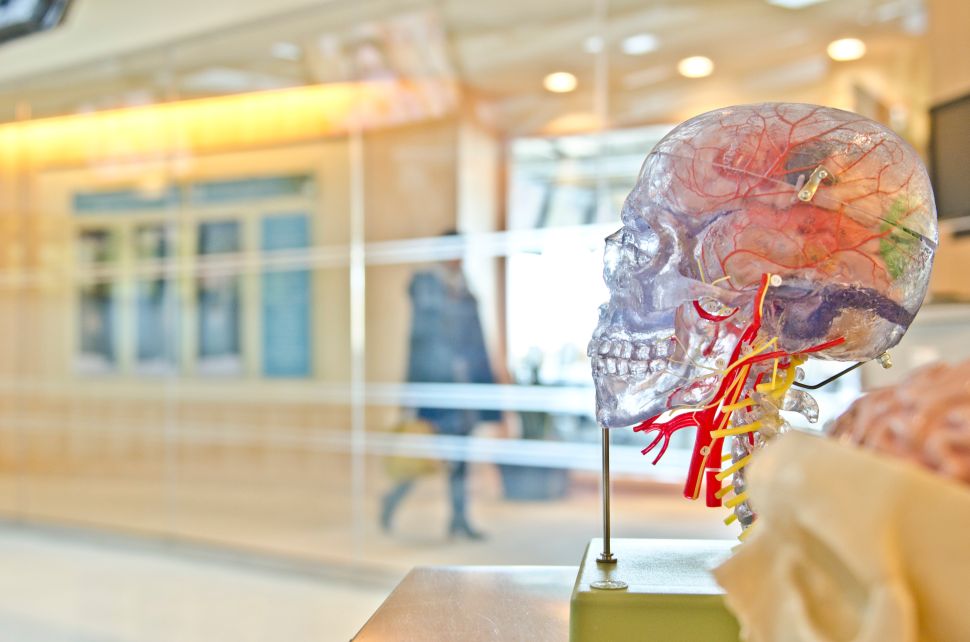