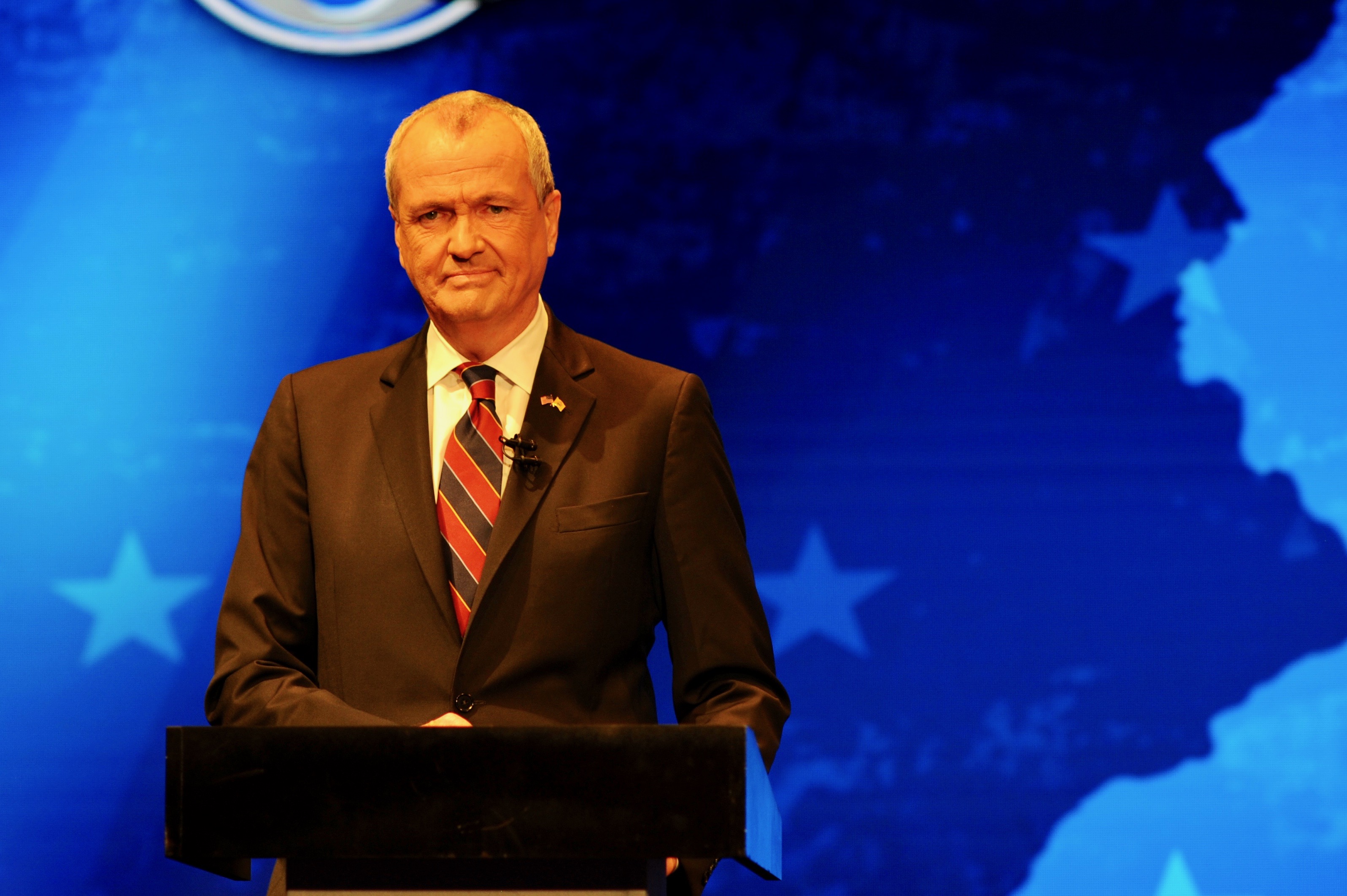 Kim Guadagno and Phil Murphy battled over a wide range of issues Tuesday night in their first televised debate of the New Jersey governor’s race.

Guadagno, the Republican nominee, homed in property taxes and painted Murphy as vague about his campaign promises. And Murphy, the Democratic nominee, was at times light on details on how to fully fund cash-starved schools and pensions. He repeatedly tied Guadagno, the current lieutenant governor, to the deeply unpopular Gov. Chris Christie.

Christie still hopes President Trump will declare a national emergency on opioid addiction before the end of the year, even though it’s been two months since he proposed the idea. The president has not yet signed an executive order declaring the opioid crisis a national emergency.

And during the ongoing corruption trial of Sen. Bob Menendez, prosecutors alleged the senator spoke with then Health and Human Services Secretary Kathleen Sebelius in 2012 to help co-defendant Salomon Melgen, the wealthy donor accused of bribing Menendez.

Quote of the Day: “Quite frankly, Phil, that sounds like the Chris Christie plan.” — Kim Guadagno using Phil Murphy’s tactic of mentioning Chris Christie against him.

Shots Fired at First Guadagno, Murphy Debate
Kim Guadagno and Phil Murphy hammered away at each other Tuesday night at their first debate, sparring for an hour over a dizzying array of issues from the state’s dire finances to legalizing marijuana, from high taxes to rising tolls, from Gov. Chris Christie’s checkered tenure to Gov. Jon Corzine’s.
Christian Hetrick, Observer Read more

Guadagno, Murphy Slam Each Other Hours Before Debate
The Kim Guadagno and Phil Murphy campaigns fired off a flurry of last-minute attacks on Tuesday, setting the stage for a heated debate this evening as the governor’s race enters the home stretch.
Christian Hetrick, Observer Read more

Christie Laments Delays in Declaring National Emergency on Opioids
Two months after he first proposed the idea, Gov. Chris Christie said he is holding out hope that President Trump will declare a national emergency on opioid addiction before the end of the year.
Salvador Rizzo, Observer Read more

New Jersey Continues to Use Easily Hacked Voting Machines
When New Jersey voters go to the polls this November to choose a replacement for Gov. Chris Christie, the technology they use will be woefully outdated and vulnerable to cyberattack.
NJSpotlight Read more

25 revealing things you may not know about N.J. governor candidates Murphy and Guadagno
One of the two major-party candidates for New Jersey governor picks an Oscar nominee released just last year as a favorite all-time movie. The other goes for an Oscar winner from 45 years ago.
NJ.com Read more

We had to cancel 35 trains after 20 engineers took surprise day off, NJ Transit says
NJ Transit officials blamed the cancellation of 35 trains on Columbus Day on 20 engineers who they said unexpectedly took the day off, causing overcrowding and frustrating riders.
NJ.com Read more

Why N.J. patients with chronic pain still can’t get medical marijuana
Five months ago, a New Jersey health panel voted in favor of dramatically expanding the list of conditions that may be treated with cannabis. Chronic pain, Alzheimer’s, autism, anxiety, migraines, and other maladies should be added to the list of 13 ailments, said the panel of doctors and other health professionals.
Inquirer Read more

State Pension System Poised to Invest in Infrastructure
For more than a decade, managers of New Jersey’s public-employee pension funds have been using so-called alternative investments like private equity and real estate to diversify and protect against major swings in the stock market. Now they’re on the verge of investing for the first time in infrastructure projects.
NJSpotlight Read more

Jersey City cops living in affordable housing in Newport, sources say
Two Jersey City police officers are sharing an apartment in the city’s Newport section that was set aside as affordable housing for people making less than the cops earn, sources with knowledge of the matter told The Jersey Journal.
NJ.com Read more

Ex-NJ mayor stole $5K from scholarship fund for gambling fun, prosecutor says
A former mayor took more than $5,000 from a scholarship fund dedicated to a former EMT for his own use in the Atlantic City casinos, according to the Middlesex County Prosecutor’s Office.
NJ101.5 Read more 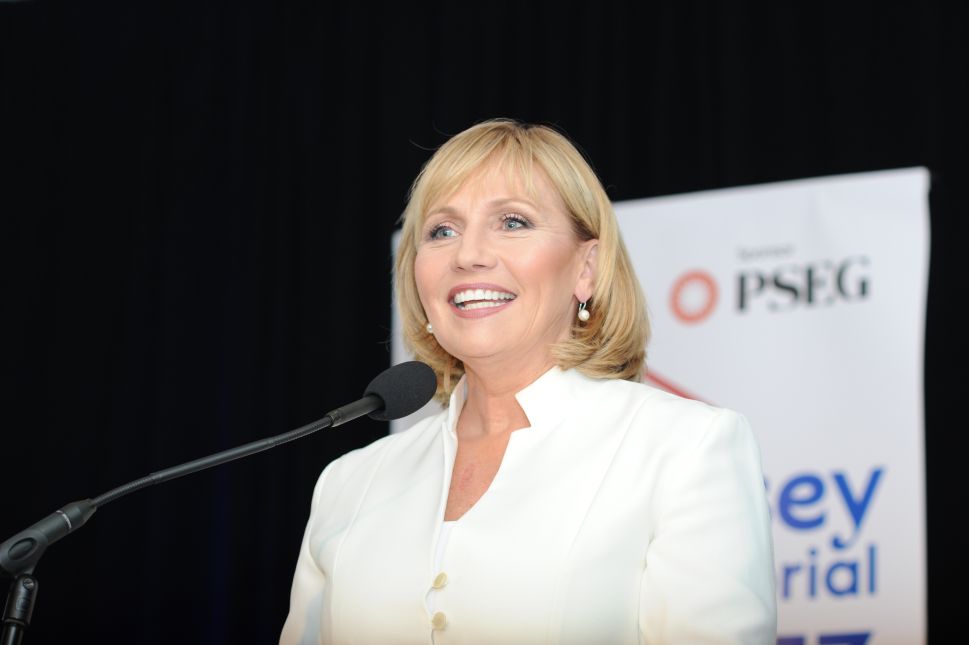