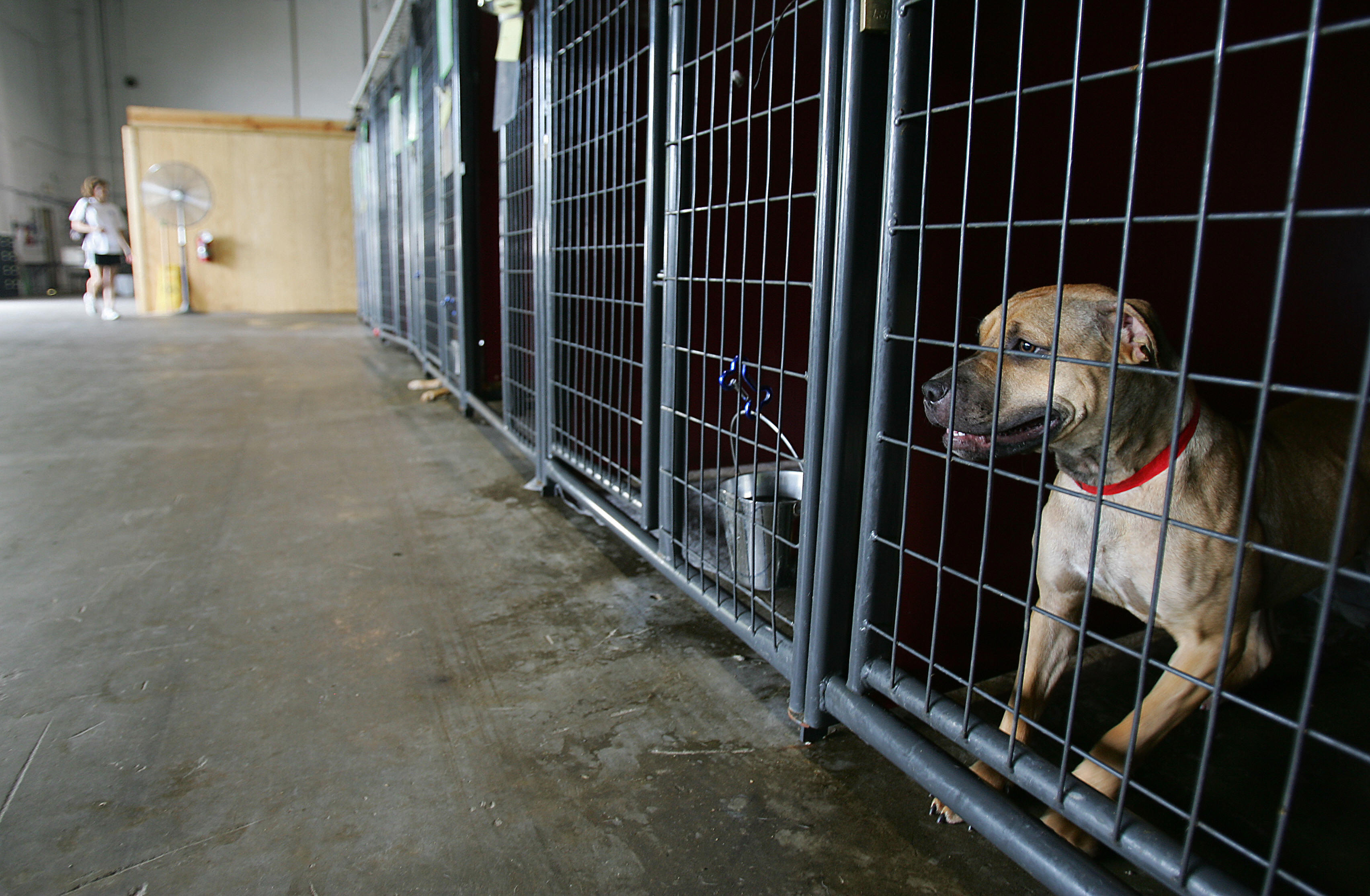 A Society for the Prevention of Cruelty to Animals shelter in New Orleans. ROBYN BECK/AFP/Getty Images

The organization charged with enforcing the state’s animal cruelty laws is a haven for waste, abuse and “wannabe cops” with firearms, according to a report from the State Commission of Investigation released Friday.

The investigative agency said the New Jersey Society for the Prevention of Cruelty to Animals — created in 1868 — should be stripped of its power to enforce animal cruelty laws. The report recommends transferring this responsibility to local government authorities. The SCI is a state agency created to investigate waste, fraud and abuse.

The commission said the NJSPA consistently failed to respond to serious allegations of animal cruelty, racked up more than $775,000 in legal bills and allowed six of its officers to carry guns even though their authorization to do so had expired. In addition, top-ranking members received questionable perks, such as cars for personal use, according to the report.

“The findings of this inquiry make plain that permitting a part-time policing unit staffed by private citizens to serve as the primary enforcers of New Jersey’s animal cruelty laws is illogical, ineffective and makes the entire system vulnerable to abuse,” the report said.

The SCI issued a report on the NJSPCA with similar recommendations 17 years ago, and the Legislature responded six years later with a law requiring its officers to undergo state-certified police and firearms training, according to the new report released Friday. But lawmakers failed to act on SCI’s chief recommendation: turning over the NJSPCA’s enforcement role to government.

In response to the latest report, NJSPCA President Steve Shatkin accused the SCI of being on a witch hunt against the nonprofit group. The SPCA generates revenue from fines and donations, not taxpayers, he said. Shatkin said the SCI “cherry picked” cases in concluding that the group is not responsive to animal abuse cases.

“Each and every day, millions of dollars in taxpayer funds are wasted in every corner of the state,” he said. “Yet the SCI appears obsessed with the role and mission of the NJSPCA, a public law enforcement agency that has not received one dollar in taxpayer funds from the state of New Jersey in 150 years.”

SCI investigators reviewed 120 animal abuse cases handled by the NJSPCA and found that it took, on average, 12 days for an officer to make an initial response. The NJSPCA’s record-keeping was so poor it was impossible to determine how some cases were addressed, according to the report.

The NJSPCA spends more on legal bills than any other expense, with the group hiring attorneys that charge up to $475 an hour for litigation matters, the report said. The lion’s share of the legal bills came from cases involving a legal battle over the closure of a Hunterdon County SPCA chapter, a citizen’s complaint over whether the group was required to provide documents under the Open Public Records Act, and a civil dispute between rival factions inside the organization, according to the report.

Since the SCI’s first report, the NJSPCA has doubled the size of its force to include 20 gun-carrying officers and 35 agents. SCI investigators found instances where SPCA officers exceeded their authority and conducted traffic stops that had nothing to do with animal cruelty laws.

The organization also has a fleet of 30 vehicles, more than seven times as many as it had two decades ago. High-ranking officers who are assigned cars are permitted to use the vehicles for personal business, according to the report.

State Sen. Ray Lesniak, an animal rights advocate and sponsor of the 2006 law that added oversight of the NJSPCA, said he would hold a public hearing to reform or replace the organization.

The NJSPCA made news in November 2016 when it lost its tax-exempt status from the Internal Revenue Service for failing to file federal tax forms for three straight years. 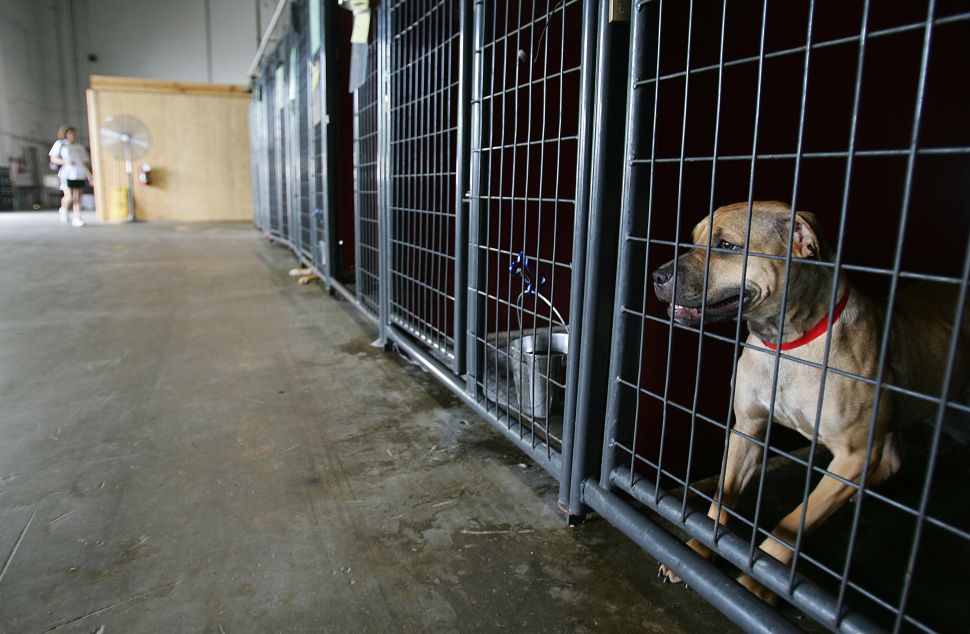