Interpol voted to accept the State of Palestinian as a member during the 86th Interpol General Assembly, which was convened in China on September 26th.

Israel and the U.S. worked hard to push off the vote. When the issue last arose, in Indonesia in 2016, they successfully staved off new member status for the State of Palestine. However, this time, they were unsuccessful: 75 nations voted in favor of the State of Palestine, 24 voted against, and 34 abstained.

The Solomon’s Islands were also voted in, but that move is hardly controversial.

This vote marks another UN triumph for the Palestinians—who now have full membership in the organization and status on many committees and agencies—and another defeat for Israel.

With their new presence in Interpol, the Palestinians have a new stage on which to launch attacks against Israel. They can use Interpol to issue international legal proceedings against Israeli leaders and IDF (Israel Defense Forces) military officers. Israel and the United States both fear that the Palestinians will harass Israelis who are involved in defensive measures protecting Israel and charge Israelis with war crimes through Interpol.

But acceptance into Interpol brings an even bigger prize for Palestinians.

Interpol’s most important role is sharing intelligence on terror, and the Palestinian Authority sponsors terrorists, meaning they pay terrorists to commit acts of terror. The PA even has both a full ministry and a cabinet minister whose sole role is to pay terrorists and their families.

The U.S. and Israel fear the PA will share Interpol intelligence with their terrorist networks. Intel leaks already plague Interpol, which is why some European countries, as well as Israel and the U.S., do not share all of their intel with with organization.

Hamas and the PA are currently negotiating a cooperation deal. Hamas is classified as a terror organization by the State Department and the White House, and now Hamas’ partner is a member of Interpol.

Interpol is an important agency that plays a vital role in world diplomacy and policing. It currently has about 750 officers.

Interpol polices crimes that cross international borders and searches for criminals who escape one country and go to another. Its raison d’ etre is to share information and mutually assist member nations. Interpol is forbidden from any political activity or intervention on political lines, and its objective is to preserve the Universal Declaration of Human Rights.

The Palestinian Authority has been working to gain admittance into various bodies and organizations within the United Nations. This successful campaign into Interpol followed a failed attempt for membership in the UN’s World Tourism Organization. In that vote, the stakes were much lower and Israel was successful.

The Palestinians want these memberships to defacto create their state. Each time a UN committee recognizes them, they are a step closer to statehood. Committee by committee, they are getting closer to their goal and further away from the need for recognition by the United States and Israel.

If this trajectory continues, Palestinians will declare the State of Palestine, and there will be nothing the United States or Israel can do to stop them. 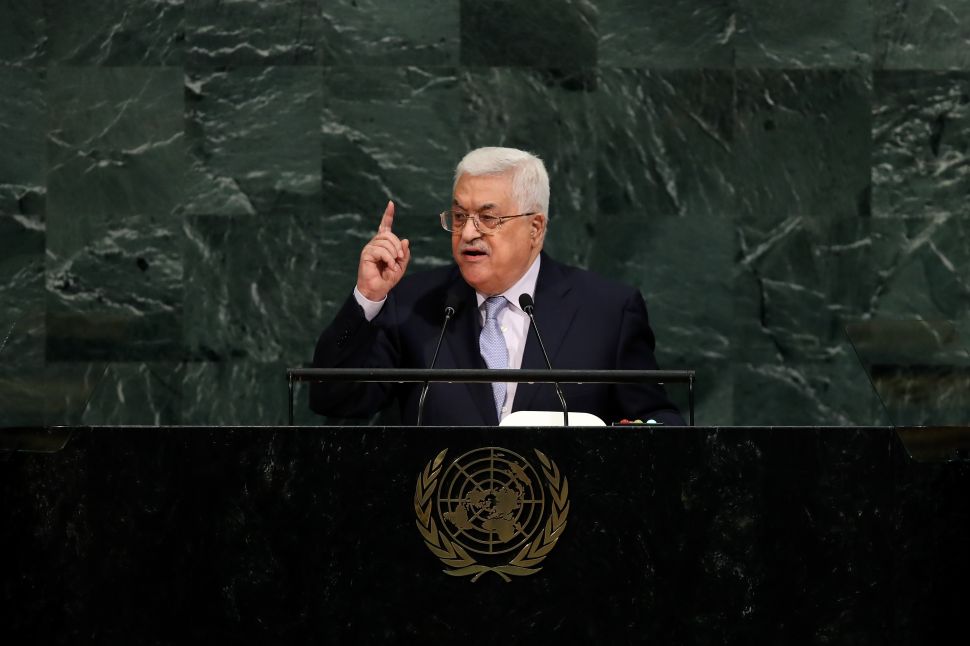