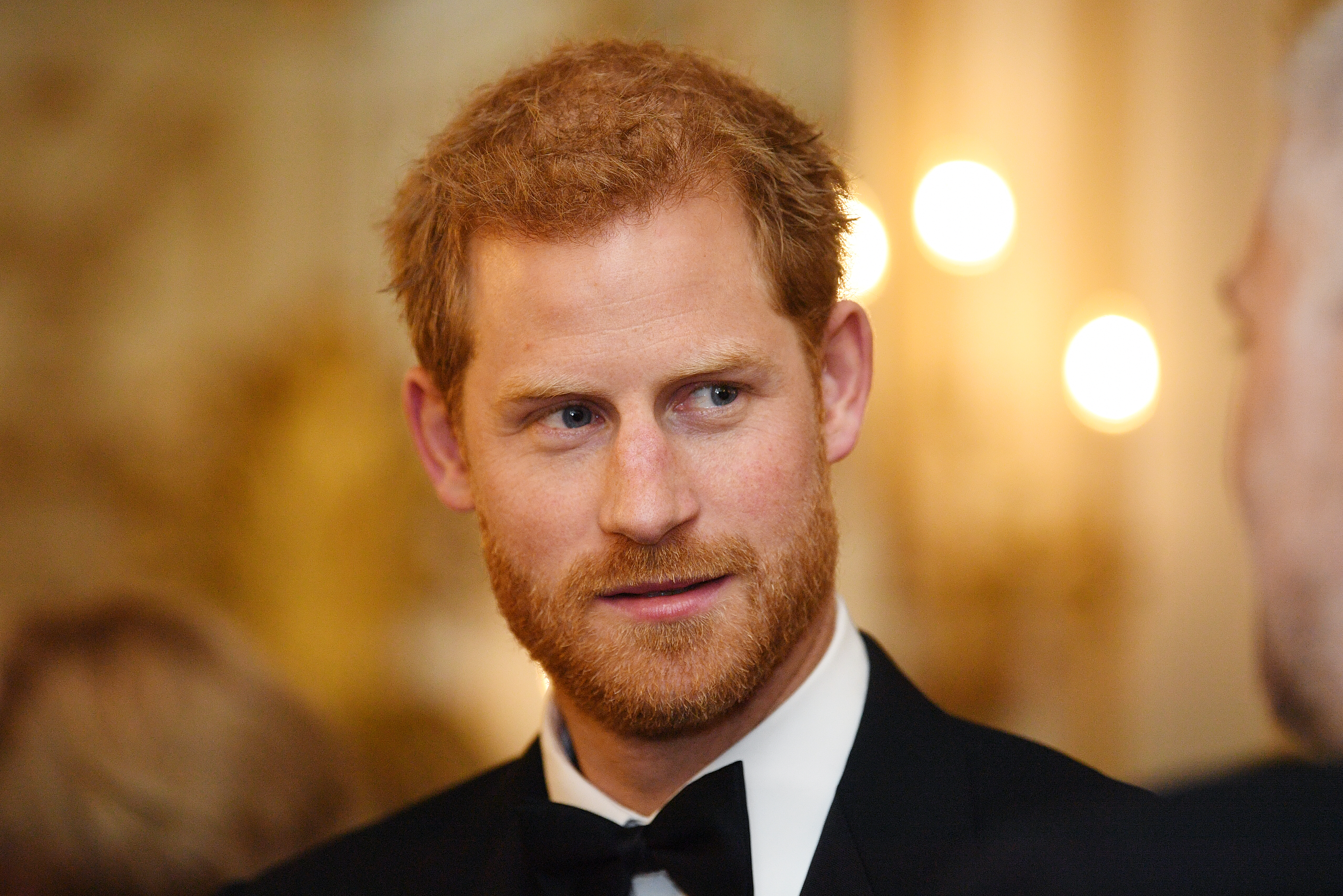 Kate Middleton’s baby bump received some serious shaming by online commenters, and no one seems all that enthralled with her husband, despite his killer dance moves. Of course, people adore Queen Elizabeth’s corgis and dorgis, but she can’t exactly compete with her young, hip family. So, does that make Prince Harry the most popular member of the royal family?

The prince donned a tuxedo to attend the 100 Women in Finance gala dinner last night, held to raise funds for the WellChild charity in London. A photo of him at the event was posted to the Kensington Palace Instagram account, which racked up quite a few comments, including: “An honoured, adored and trusted guest wherever he goes,” “I have a redhead Ken Barbie doll that looks like him!” and “My king. I love this redhead. Handsome as heaven.” He’s certainly popular with his female followers.

Prince Harry’s relationship with regular person Meghan Markle helped push him back into the spotlight, but this time in a positive way. And unlike Prince William, he has more freedom to speak out about hot topics, whether it’s about mental illness or his mother. 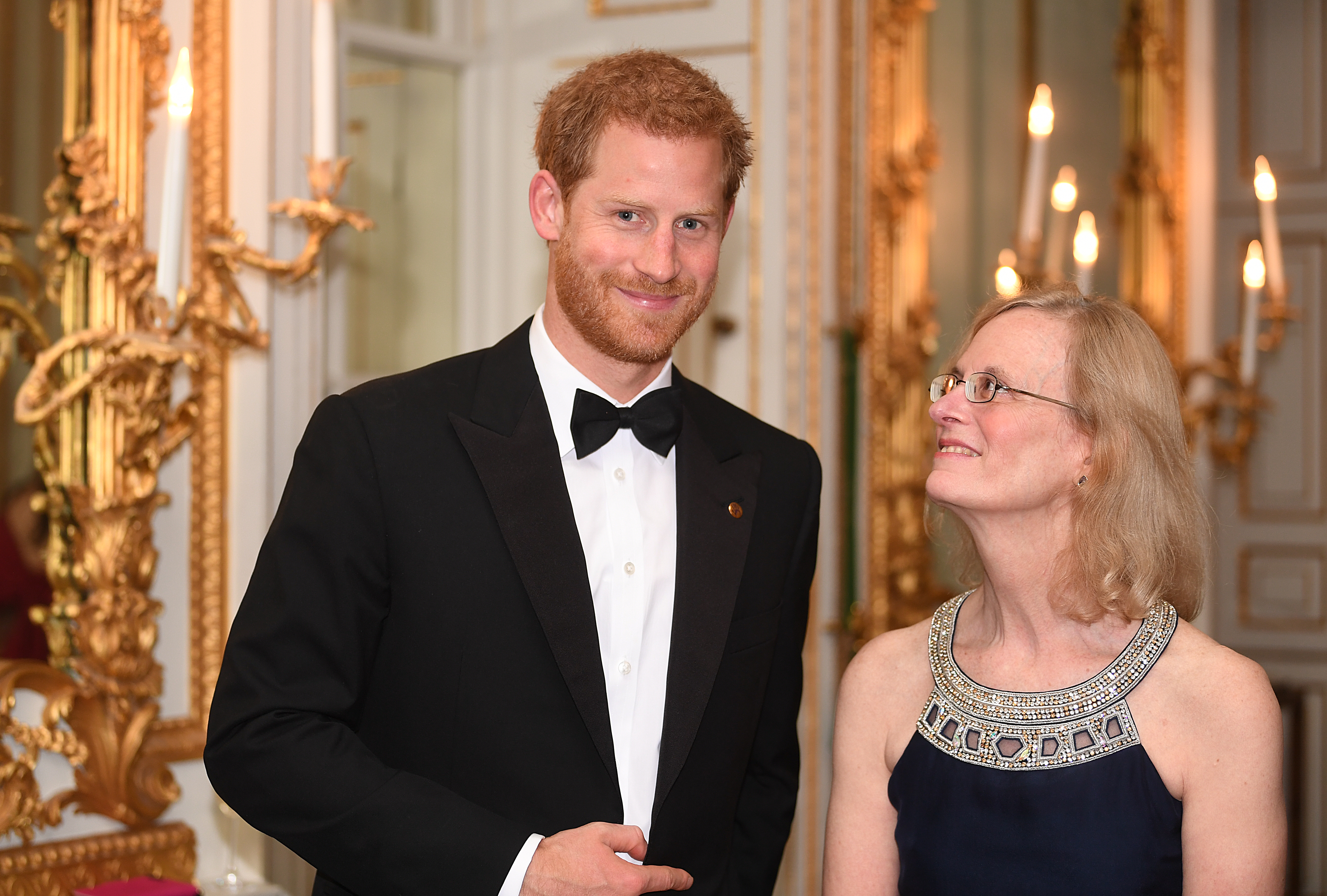 Sure, other royals are popular, like the Swedish royal family or the new crop of princesses springing up and giving Kate Middleton competition (think Princess Athena of Greece), but the British royal family is certainly the most high-profile.

Prince Harry was already voted the favorite British royal two years in a row, so it would make sense for his reign to continue years later—especially now that he’s humanized himself by dating a commoner who’s downright relatable (just think back to her lifestyle blog).

According to the Daily Mail, in a 2015 poll, Kate Middleton was languishing in second place, Queen Elizabeth was in third place, Prince William was fourth and Prince Charles came in fifth. 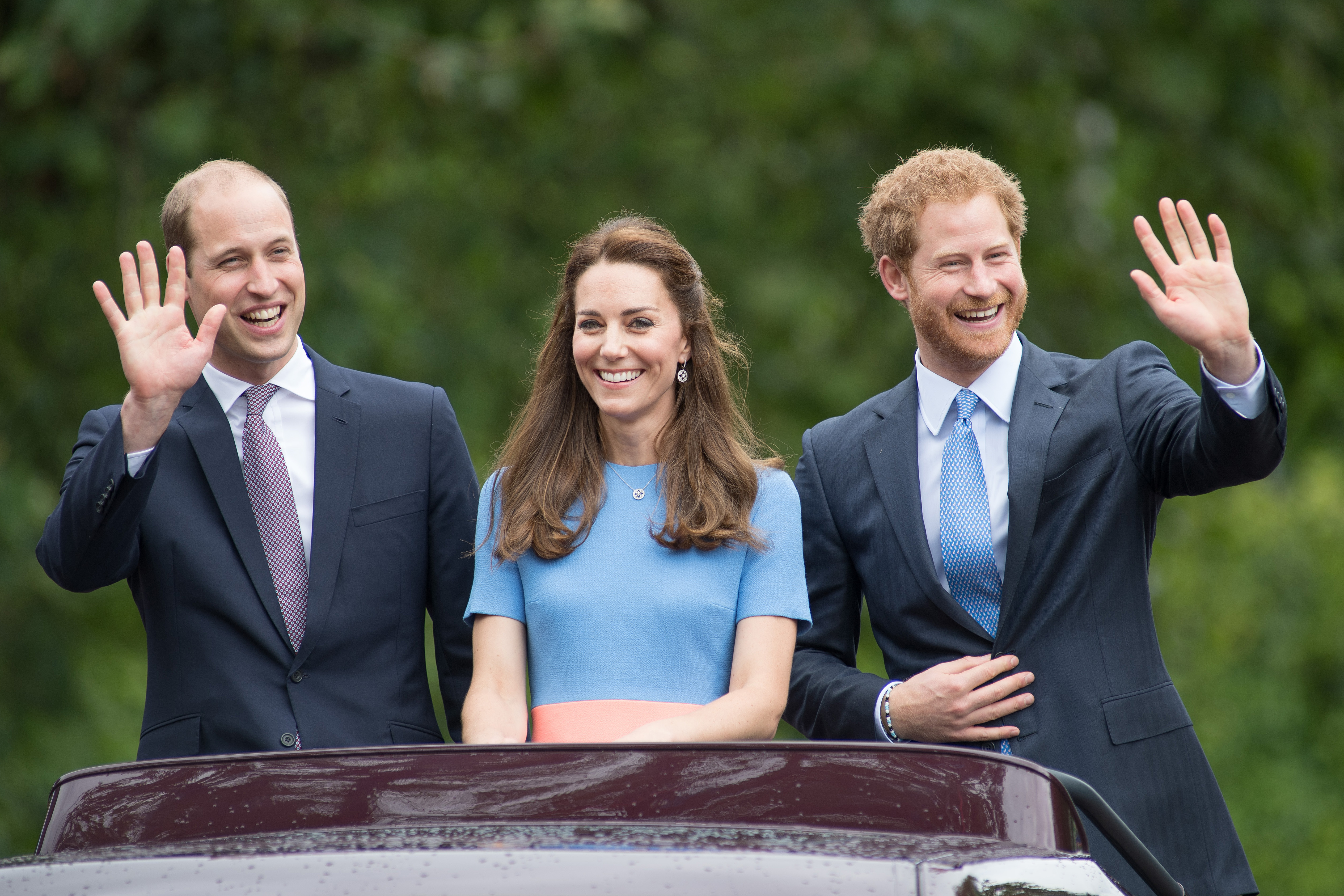 In 2014, Prince Harry was also named the best royal, with Queen Elizabeth coming in second place; Prince George unsurprisingly made the list, too. While there was no poll in 2016, Prince Harry was named the most traveled royal (guess he racked up those miles visiting Markle).

Now, he’s facing competition, in the form of his brother’s next child. And when Markle joins the family, she’s pretty much guaranteed to make her way to the top. 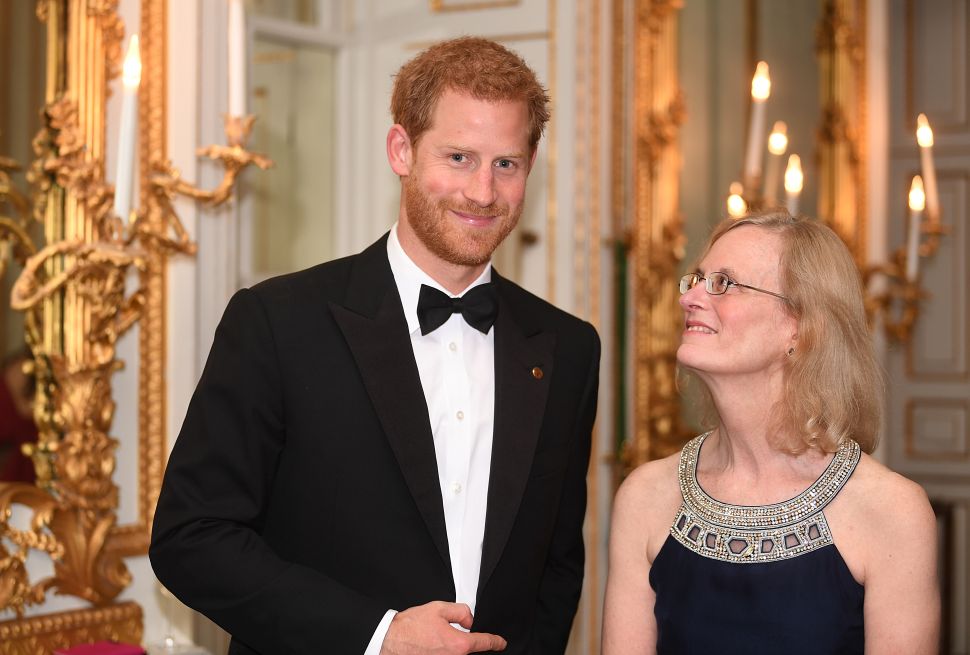