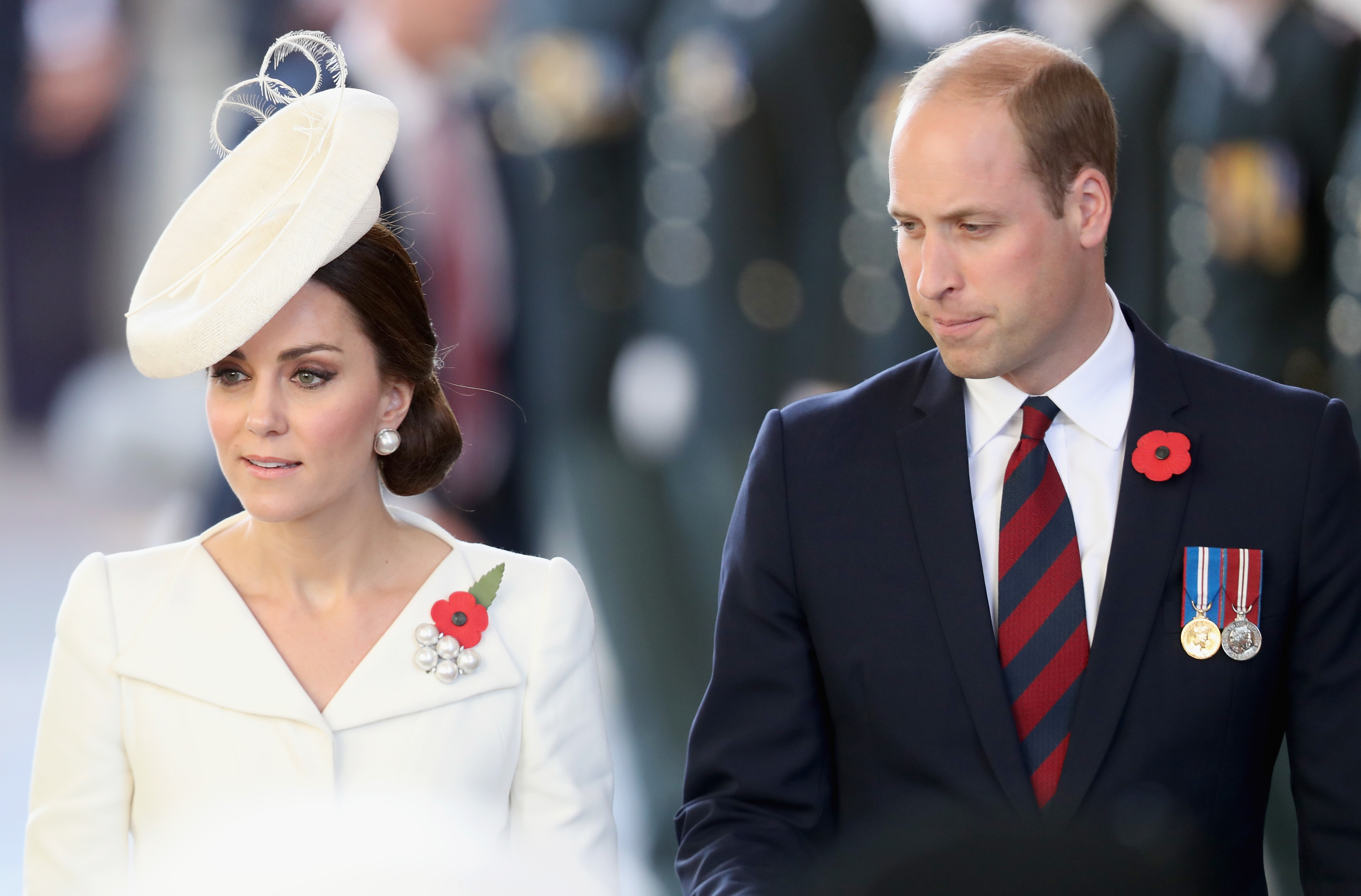 The Duke and Duchess of Cambridge have finally revealed their third child’s due date. The baby girl or boy will be born in April 2018, so prepare accordingly and get ready to send a gift.

Hopefully, a whole slew of new Kardashian children will be born around the same time, thus guaranteeing the legacies of two iconic families will continue on. Maybe the new generations of royalty (both real and reality) will pursue a friendship—or even a romance.

The Duke and Duchess of Cambridge are delighted to confirm they are expecting a baby in April 2018. pic.twitter.com/jOzB1TJMof

The royal family announced the news in a thoroughly modern way—they shared the due date on Twitter this morning. Their social media savvy was similar to the Swedish royal family’s latest baby announcement, when Princess Madeleine of Sweden simply updated her Facebook status to share news about her pregnancy.

Perhaps royals are just like us after all, taking to social media to share news of their special day (although luckily, they don’t upload their ultrasound photos). But unlike us mere commoners, they receive far more likes on their updates. 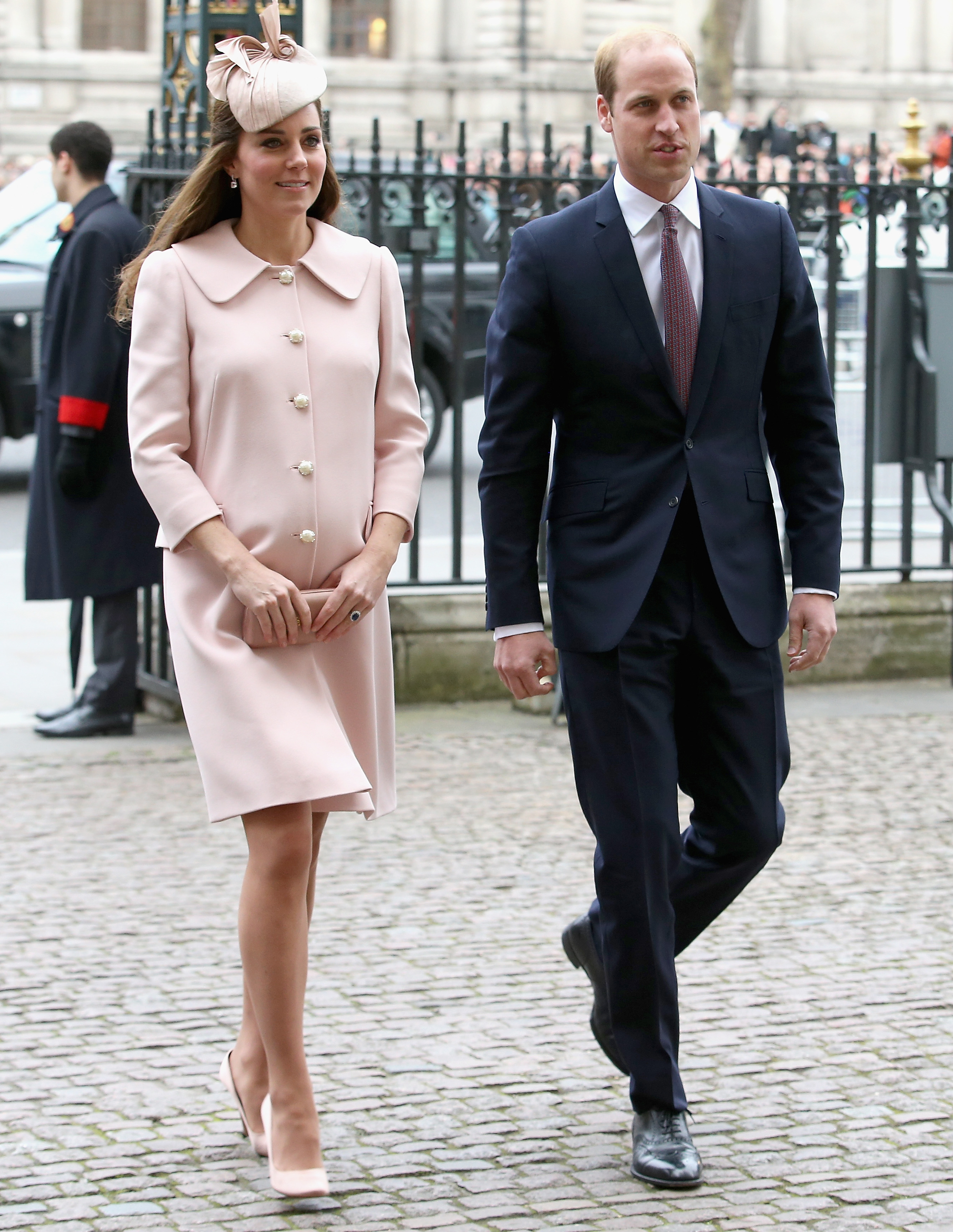 When Kate Middleton was pregnant with Princess Charlotte in 2015. Chris Jackson/Getty Images

The due date statement directly followed the announcement that the Duke and Duchess will visit Norway and Sweden in early 2018. Hopefully the Duchess of Cambridge will feel well enough to venture abroad by then, as she’s still struggling with morning sickness. She was forced to cancel her trip to Finland next month with Prince William, as her hyperemesis gravidarum has made it impossible to travel.

Now, Prince William will be forced to answer questions about his wife’s condition without her by her side. But maybe Paddington Bear can keep her company at home. He may not be a royal, but he’s certainly an icon. 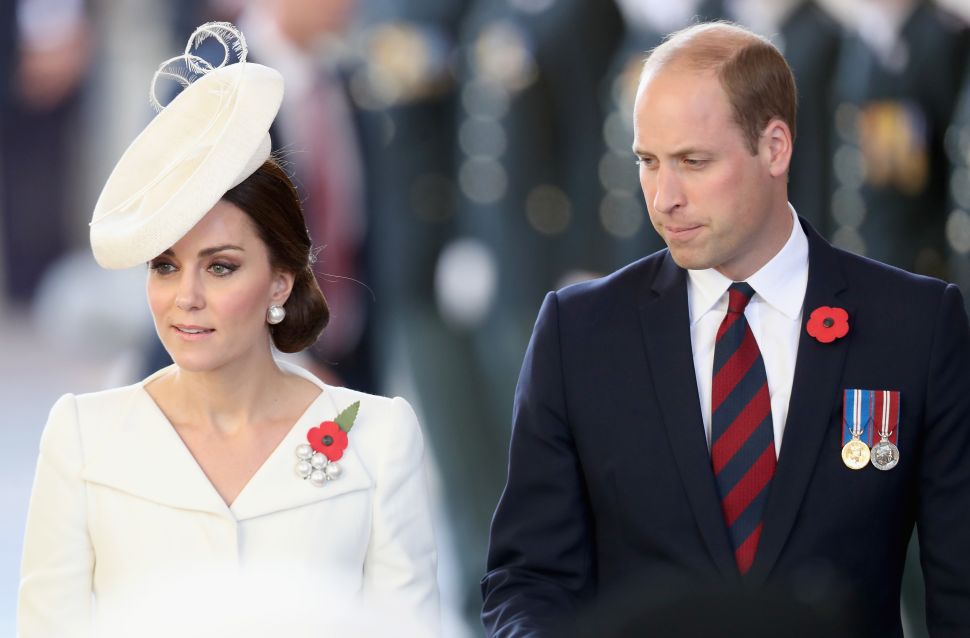