Last weekend, Sens. Kamala Harris (D-CA) and Bernie Sanders (I-VT) both made appearances in Atlanta. The senators pushed opposite political agendas, which is notable since both have been cited as probable contenders for the Democratic presidential nomination in 2020. Harris spoke at the First Congressional Church of Atlanta on its 150th Anniversary, where she offered praise to Atlanta Mayor Kasim Reed, despite a bribery scandal engulfing his administration this year. Ineligible for re-election, Reed has attacked the Bernie Sanders-backed mayoral candidate seeking to succeed him, State Senator Vincent Fort. The Atlanta-Journal Constitution reported that Reed called Fort “one of the most disappointing human beings I have ever seen.”

Harris said of Reed, “I will say objectively he is one of the finest mayors that this country has ever seen. He truly is. People watch what Kasim does throughout this country, because Kasim has never believed in accepting false choices. He understands you can care about the people and social justice, but you can also know that the people need a job so you have to care about the economy. Kasim is somebody who is a leader, who people around the world look to him and ask for his perspective and advice about what we do for the future of America.”

Reed infamously lent his name to a hit piece against Bernie Sanders during the 2016 primaries that was later discovered to have been written by a lobbyist working for the Clinton campaign. His close relationship with Georgia Republicans—even when it has damaged the political ambitions of other Democrats—has been a point of contention throughout Reed’s tenure in office.

Fort, who was the co-chair of Sanders’ Georgia delegation during his presidential campaign, is championing several progressive policies, including a $15 minimum wage, making Atlanta a sanctuary city, decriminalizing marijuana, and providing high school graduates with two years of free college.

During a campaign event for Fort at Saint Phillips AME Church in Atlanta, Sanders said, “This campaign is enormously important, not only for the people of this great city, but for the people of this country. Vincent Fort is about bringing us together, and a victory for Vincent Fort will send a message to the White House that their divisiveness is not going to work. This election is important because all over this country the big moneyed interests, the ruling class of this country, buy and sell politicians. Our job is to elect a mayor that stands with the working people of this city and state, not the big moneyed interests.” He concluded, “What this campaign is about is not just electing a progressive mayor. This campaign is about bringing forward a political revolution that revitalizes democracy and gives the people the hope and the belief that in this democracy we can have a government of the people, by the people, and for the people.”

The Atlanta mayoral contest signifies another opportunity for progressives to gain ground against establishment Democrats. Earlier this year, Our Revolution, a political organization founded by Sanders, backed Chokwe Lumumba’s run for mayor in Jackson, Mississippi, and he won in a landslide. In Birmingham, Alabama, Our Revolution has campaigned for Randall Woodfin, a mayoral candidate who is favorited to unseat the Democratic incumbent. William Bell.

The Atlanta mayoral election is a microcosm of the war within the Democratic Party between progressives and the establishment. The opposing factions are likely to continue pushing against one another in local and congressional campaigns across the country leading up to an anticipated showdown in the 2020 Democratic primaries. 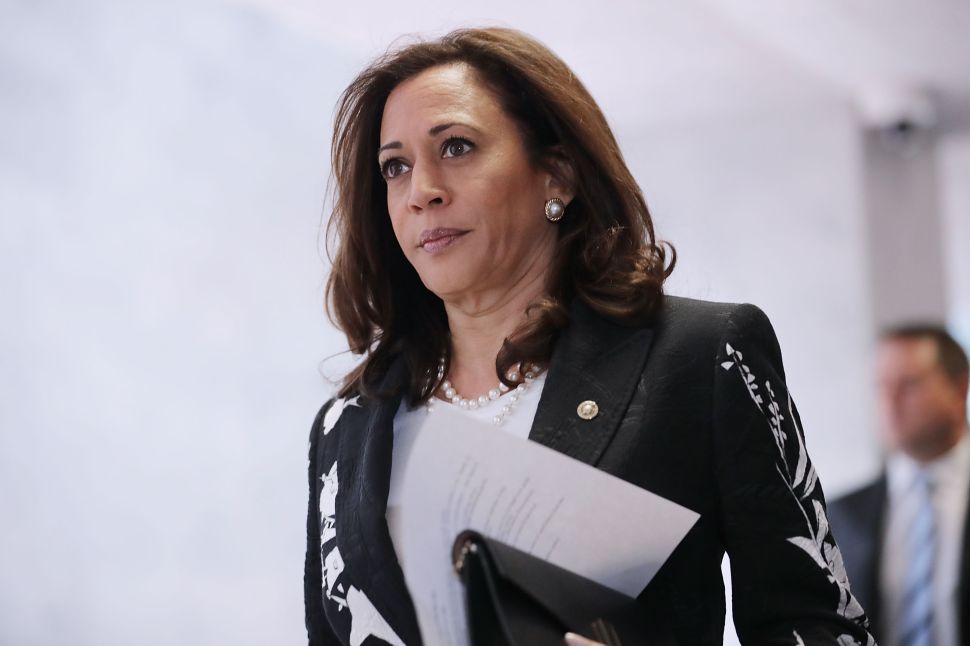