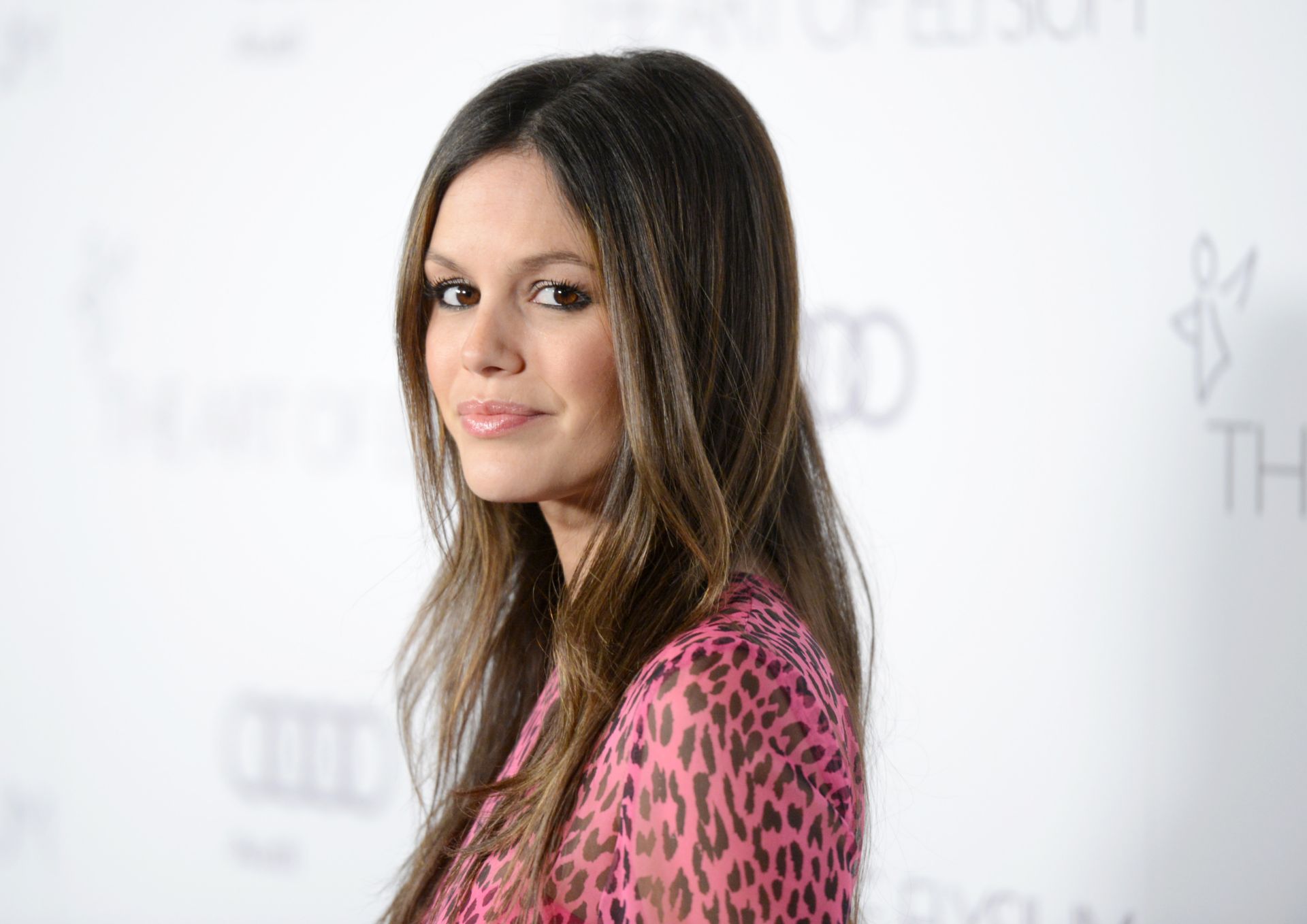 Rachel Bilson made a big home purchase—scroll through to see inside her new Pasadena house.
ason Merritt/Getty Images for Art of Elysium 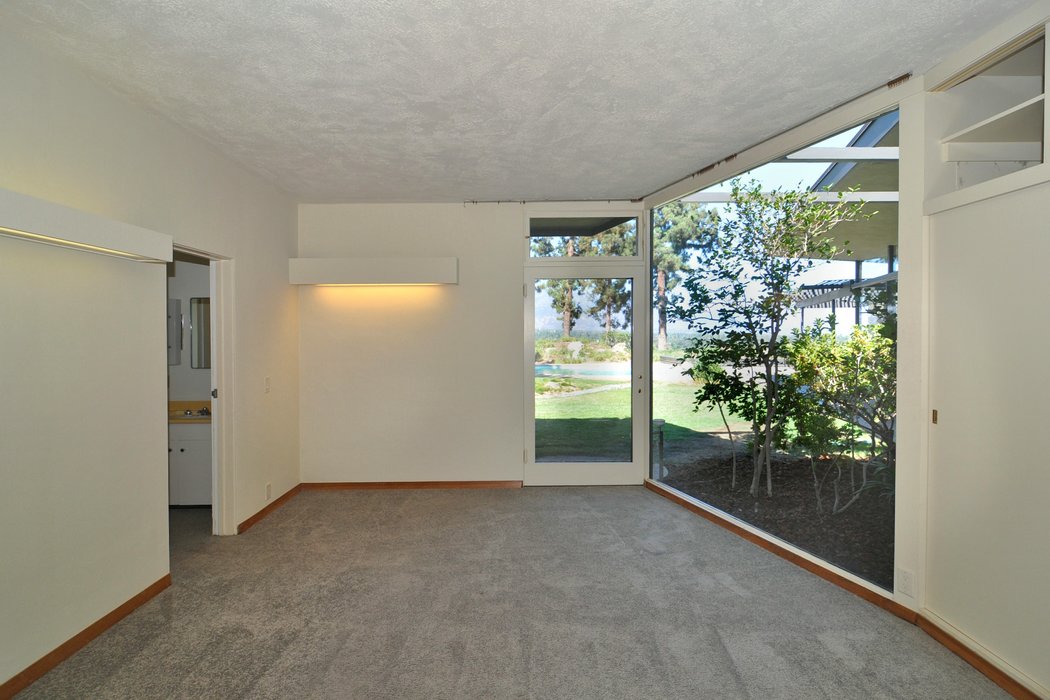 It is known as the Ralphs House.
Sotheby's International Realty 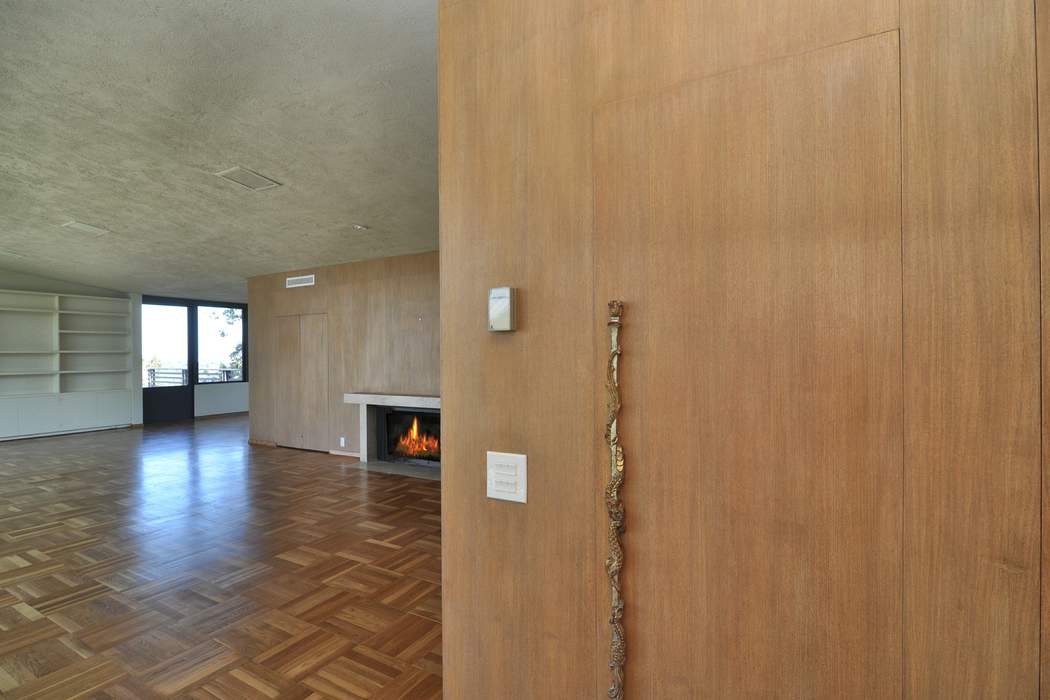 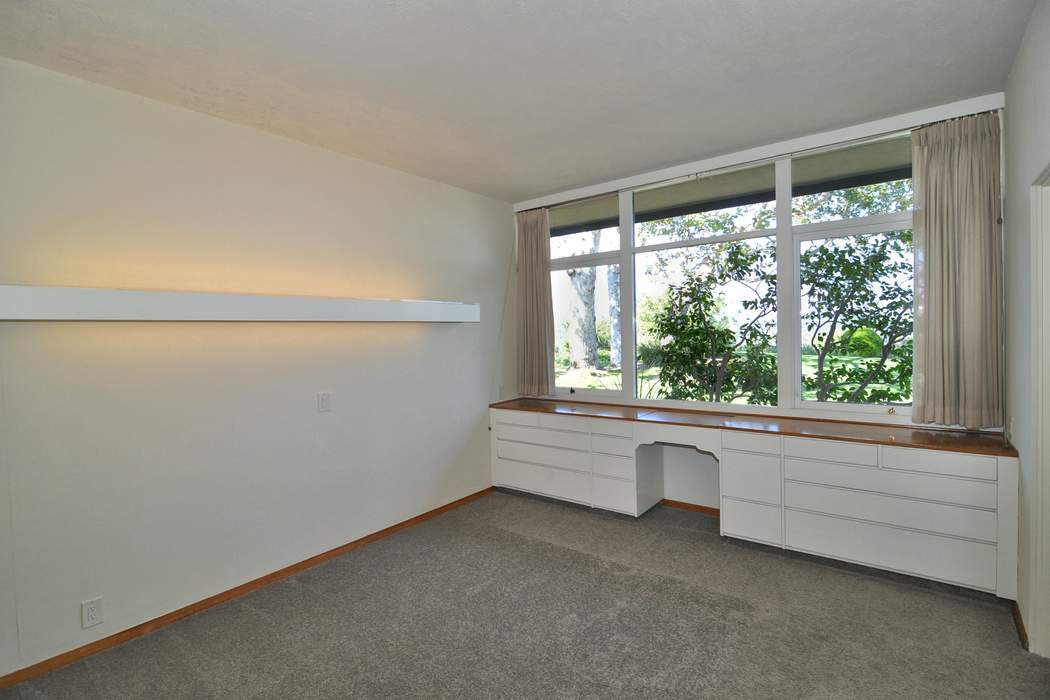 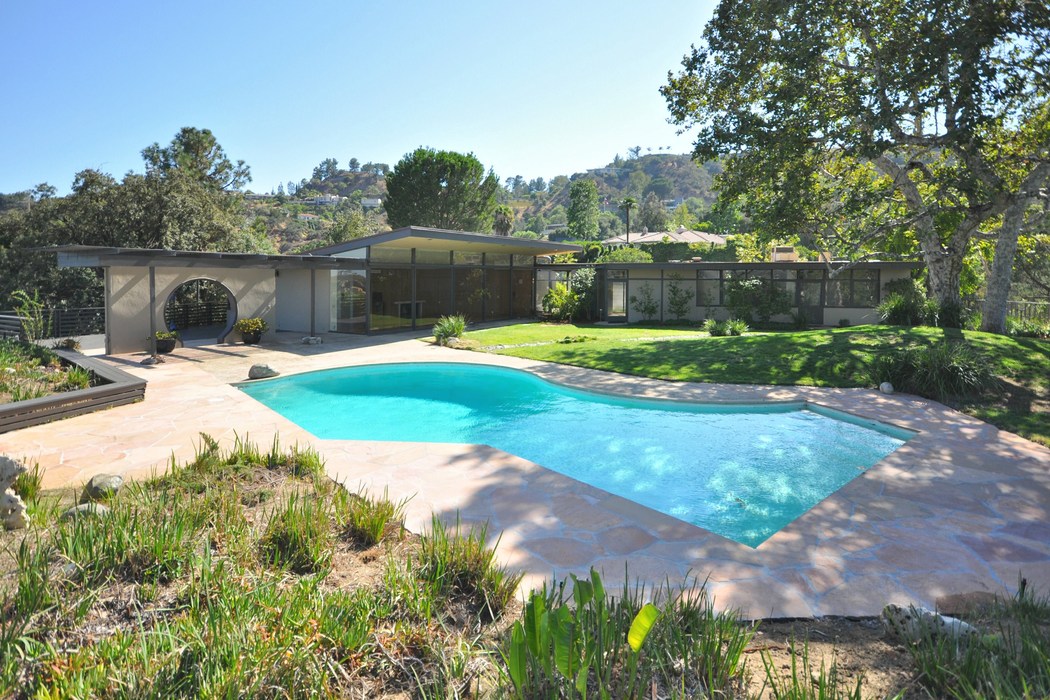 It's Bilson's first property purchase since she broke up with Hayden Christensen earlier this year.
Sotheby's International Realty 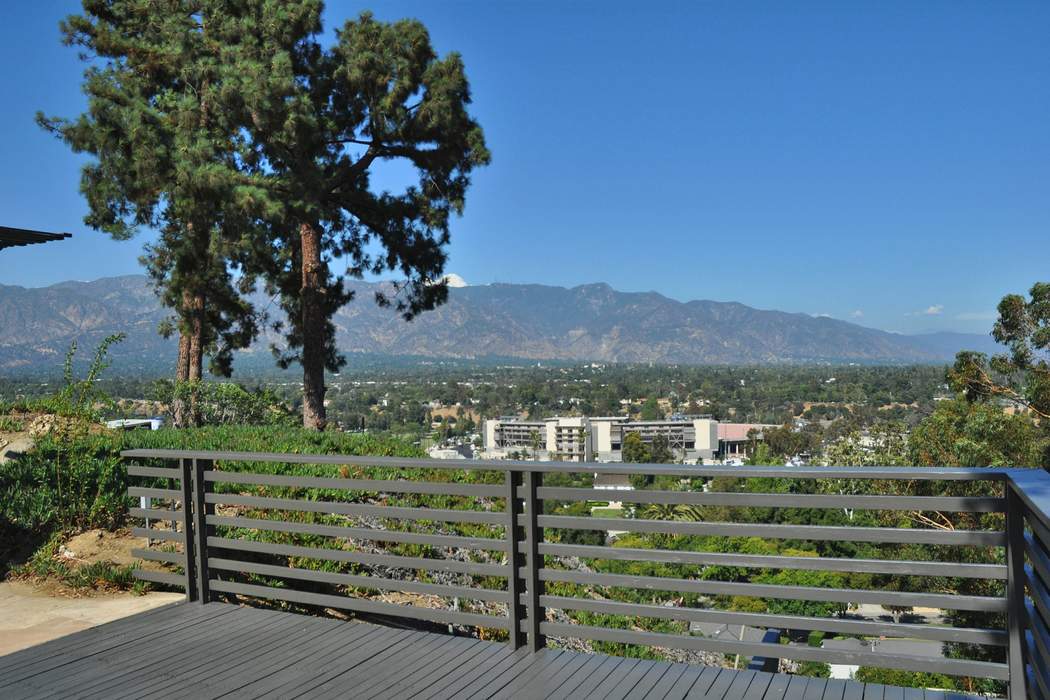 The house was designated a local landmark in 2014.
Sotheby's International Realty 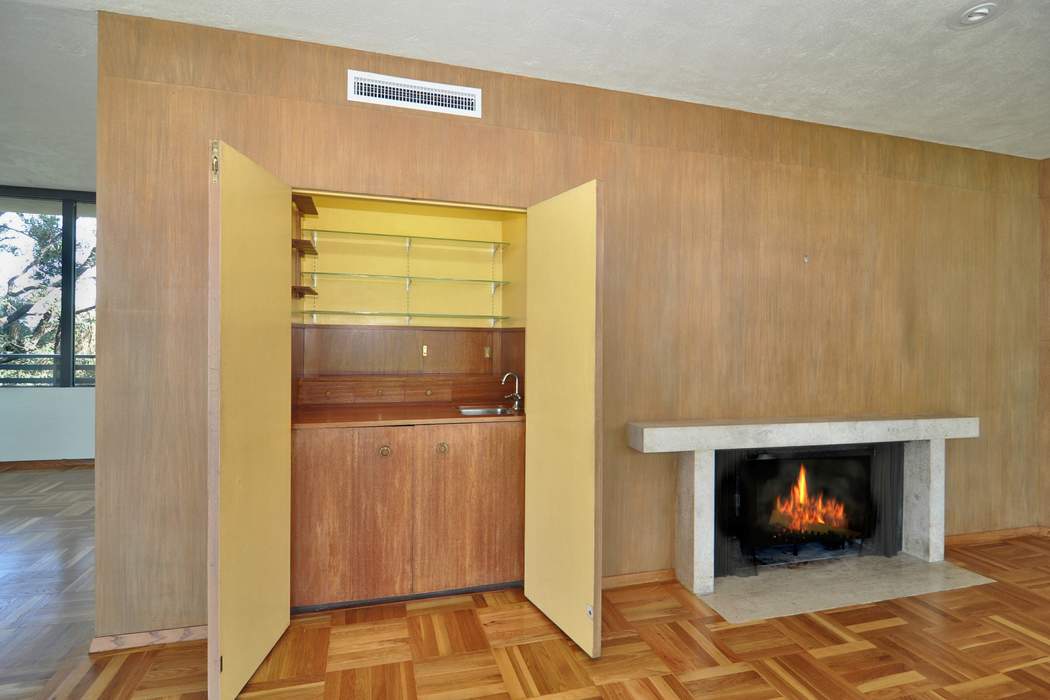 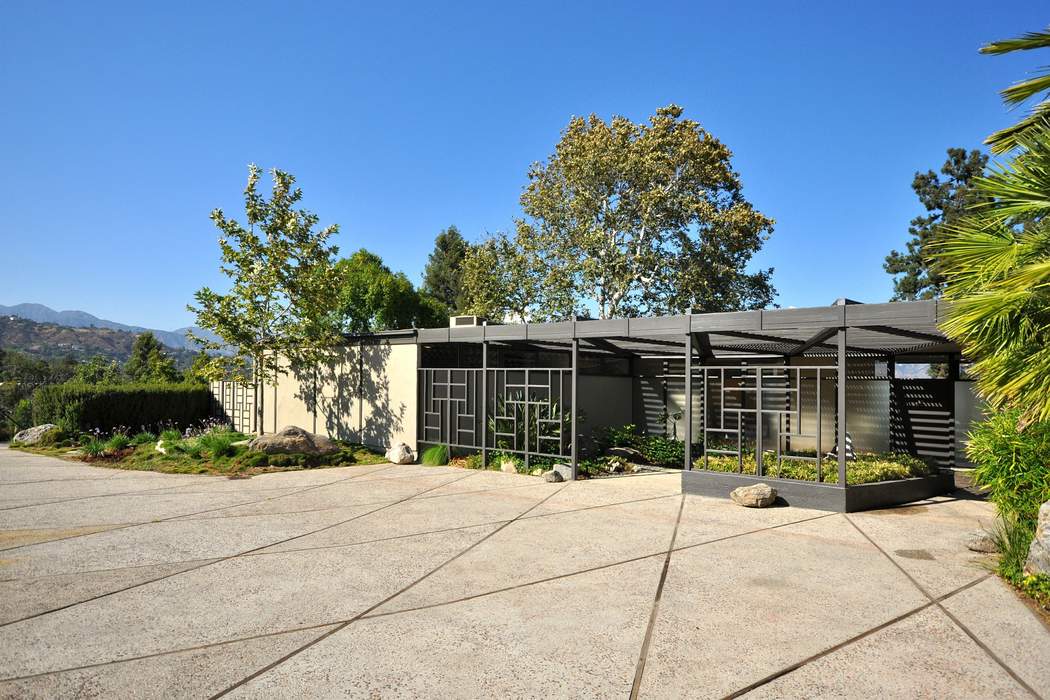 The midcentury modern home was built in 1950.
Sotheby's International Realty 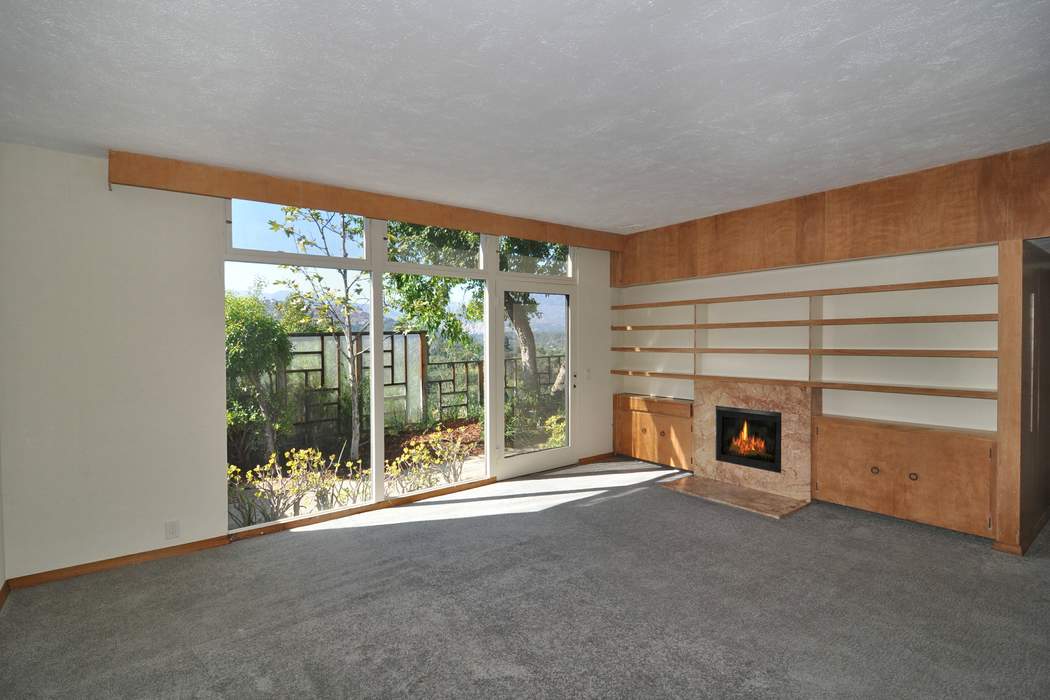 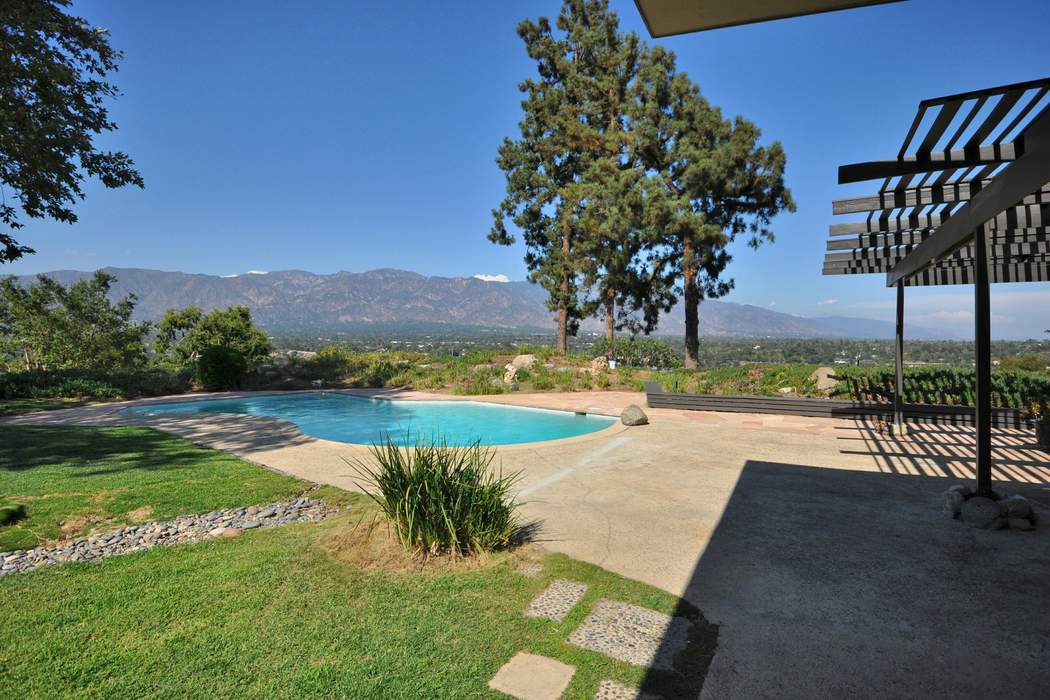 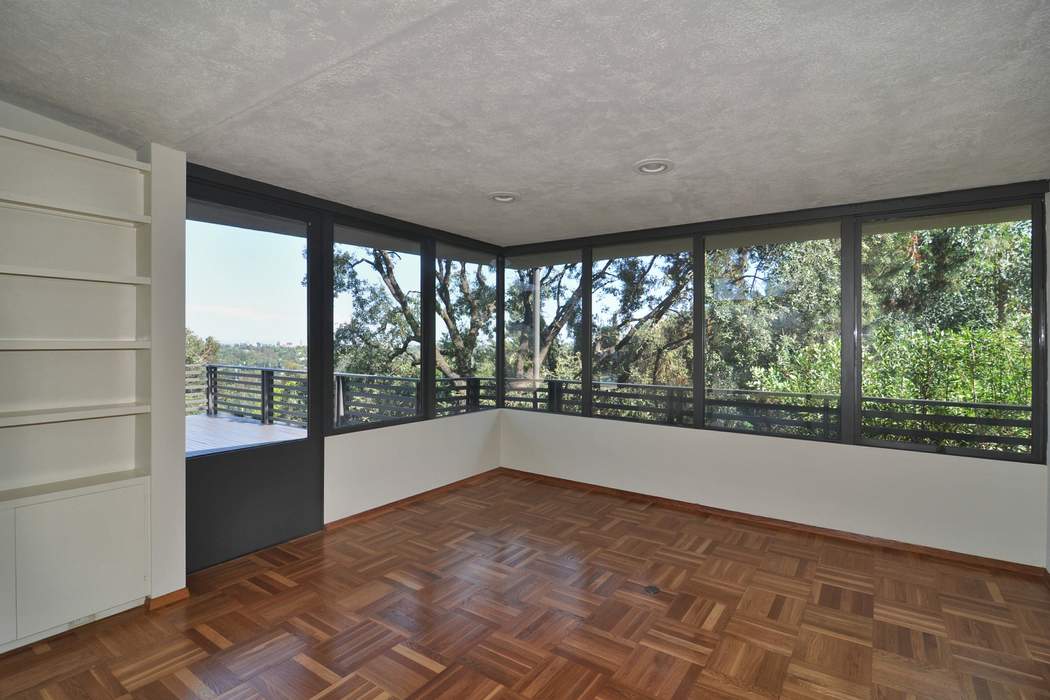 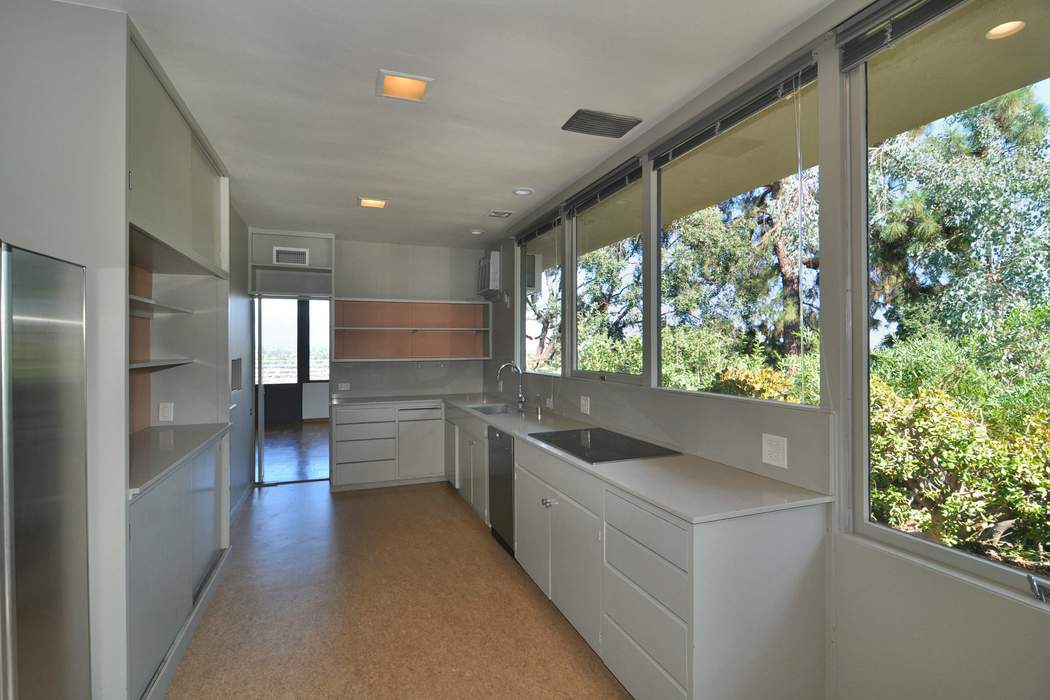 Apparently, the kitchen has been upgraded.
Sotheby's International Realty 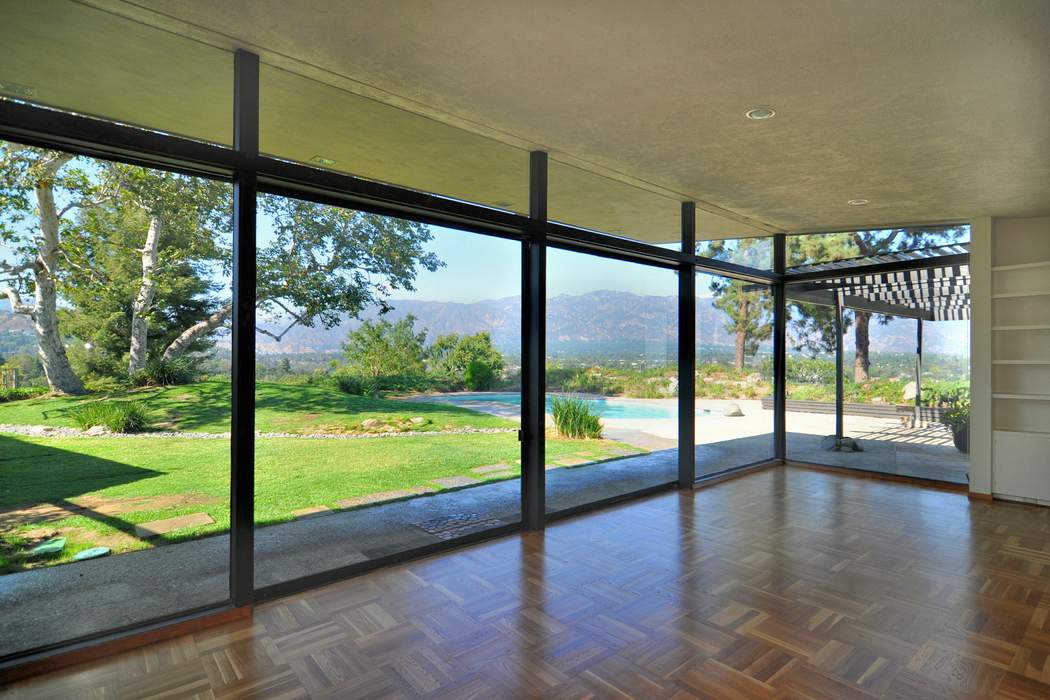 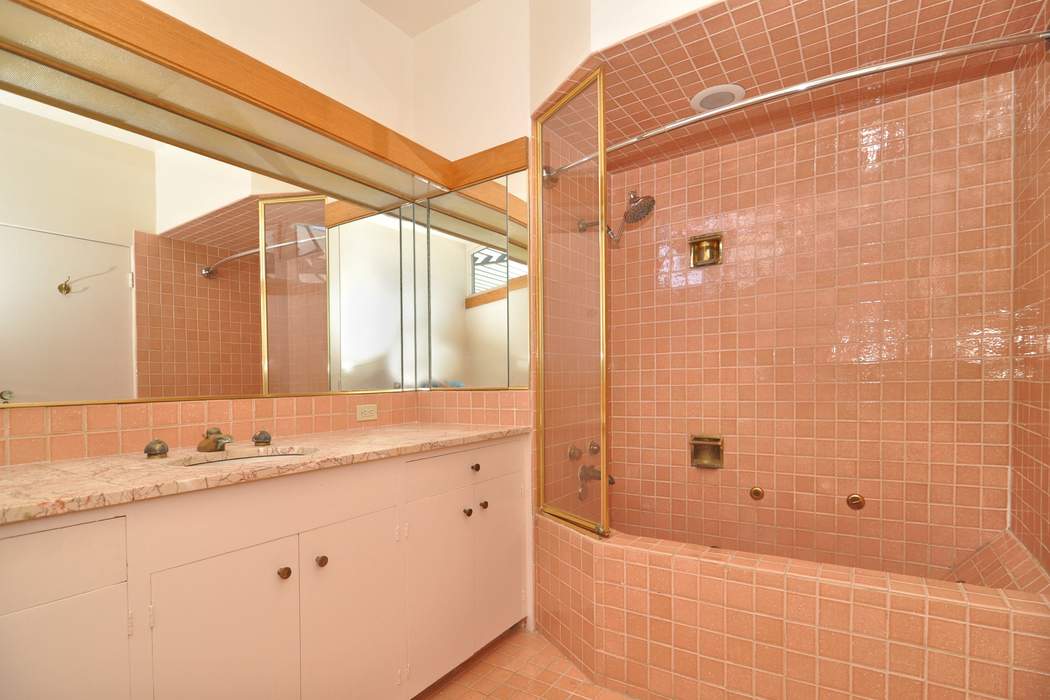 One of the four bathrooms.
Sotheby's International Realty 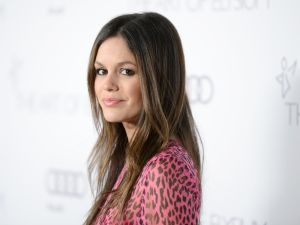 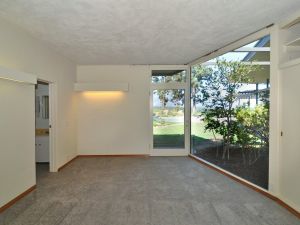 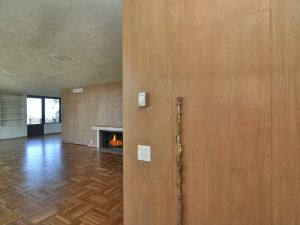 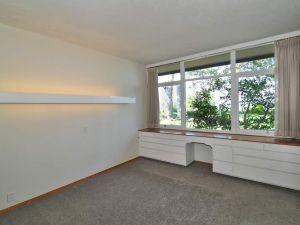 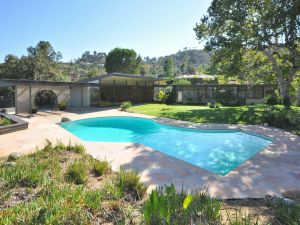 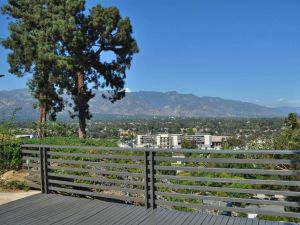 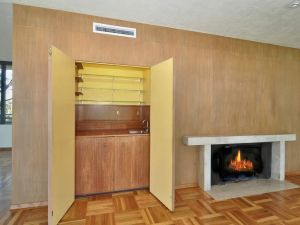 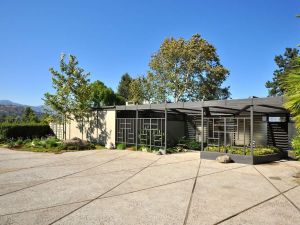 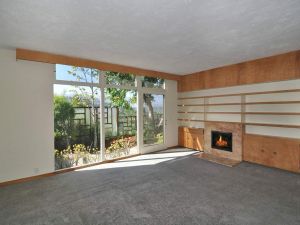 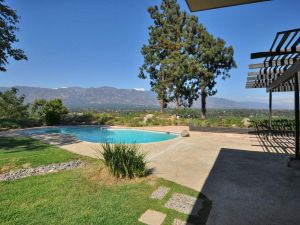 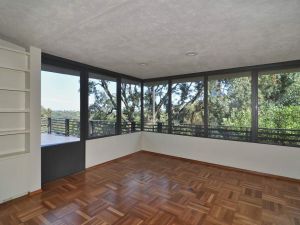 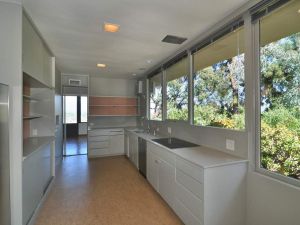 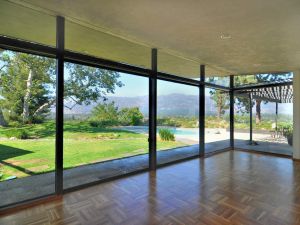 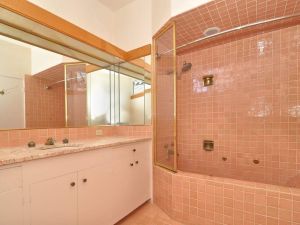 After nearly a decade spent together, including an engagement, break-up, reconciliation and a child, Rachel Bilson and Hayden Christensen decided to split up earlier this year. And it seems like it’s a pretty permanent arrangement—even more so now that the actress has made some lasting home decisions.

Indeed, Bilson, best known for playing Summer Roberts on The O.C., recently purchased a six-bedroom, four-bathroom home in Pasadena, and it appears that she was quite set on this particular residence. The 3,678-square-foot house was on the market for a touch under $3 million, but Bilson doled out $3.25 million for the place. 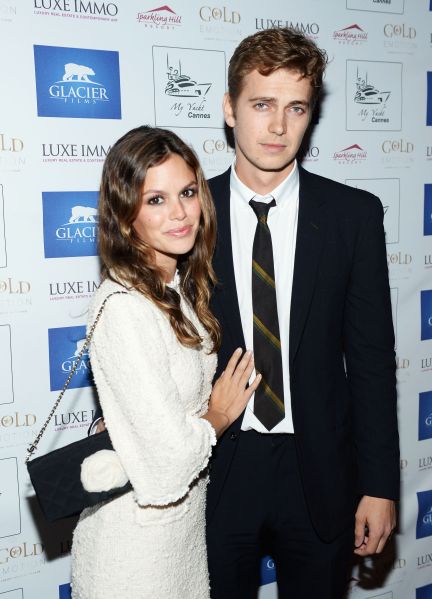 The midcentury modern single-story home is known as the Ralph’s House, as it was designed by Gregory Ain in 1950 for Walter W. Ralphs Jr., an heir to the Southern California area Ralphs grocery stores.

It’s in the Linda Vista area of Pasadena, and was designated a local landmark in 2014. Inside, there are floor-to-ceiling windows, refinished wood floors and a “modern style” kitchen, per the listing held by Sotheby’s International Realty broker Michael B. Bell. The kitchen actually looks like it could benefit from a little more of a pick-me-up, though it does have original cabinetry, “upgraded” amenities and a breakfast nook.

There’s a separate caretakers wing, and sliding glass doors open up to the backyard. Landscape architect Garret Eckbo designed the gardens for the 0.82-acre property, and there’s also a pool, dry rock stream and large deck. The living room has a fireplace and built-in bookshelves, but the sadly the listing photos for Bilson’s new pad show the place entirely unfurnished.

Bilson and Christensen previously resided in a house in Sherman Oaks; they sold it in an off-market deal earlier this year for $3.8 million. Before doing so, they revealed the entirely renovated ranch house in a spread for Lonny—perhaps Bilson will show off her new Pasadena home, once she’s finished decorating.