We’ve established that America has a looming retirement savings issue—as in, people did not save and an alarmingly large number are likely to finish their lives in poverty—and I’ve been wondering how we got to this point. Why don’t people save more for retirement?

If you’re a member of Generation X, the answer is simple: You were born at the wrong time. The Great Recession wiped out an estimated 45 percent of the generation’s net wealth (by contrast, the Baby Boomers only lost 25 percent of their net wealth) and so the retirement portfolios that may have been started in the early 1990s (just recovering from an economic downturn then, as well) got whacked. It doesn’t help that Gen X also has the weakest wage history: In 2015, Bloomberg reported that 49 percent of Gen Xers had not seen their wages rise more than two percent since the recession recovery. Consequently, 38 percent of all Gen Xers have more debt than savings.

Erin Currier, director of Pew’s Economic Mobility Project told CNBC: “Gen-X is the first generation that’s unlikely to exceed the wealth of the group that came before it and face downward mobility in retirement.” She added, “They have lower financial net worth than previous groups had at this same age and they lost nearly half of their wealth in the recession.”

And if you were an adult from the early 1970s on? You may have been a victim of massive, ongoing economic slowdown. The U.S. annual per capita growth rate dropped from 3.2 percent in 1973 to 1.5 percent by 1993. As more people have had to spend more of their income keeping up with rising housing expenses and rising healthcare expenses, they have saved less.

So what? Saving for retirement might get even more challenging because one of the biggest incentives is on the federal chopping block. Republicans in Congress are looking to overhaul the tax code, lowering the top income tax rates, and one of the ways they want to make up for the loss in rich-people taxes is by removing the 401(k) tax deduction.

This deduction allows people who are contributing to a 401(k) to deduct the amount they’ve saved, up to $18,000 (if you’re under 60), from their gross income. Since deductions lower taxable income, having a few healthy deductions can move a taxpayer down a tax bracket so they’re not paying as much in federal tax.

If the 401(k) deduction goes away, the 401(k) is essentially the same as a Roth IRA, another retirement investment vehicle where you’re taxed up front on the income you chuck into the account, but don’t get taxed upon any withdrawals past retirement age. Some might argue taxing 401(k)s simply moves the tax pain from the withdrawal end to the savings end.

Putting aside the issue of why anyone’s bothering to reform our tax system—which is currently fairly adept at spreading the pain so the lowest-income Americans are not disproportionately taxed relative to their earnings (I know, I was shocked to learn this too)—there is a question of how this sort of 401(k) tax move would affect people’s participation in the savings program.

Even assuming you have access to a 401(k) program through your employer—which 45 percent of Americans do, thanks to a whopping 14 percent of all U.S. employers—if you don’t have the two-fer of “I’m planning for a future I can’t imagine!” and “I get a sweet tax deduction now!” are you really going to sock away money? Especially if you’re already struggling with student loan payments and trying to figure out whether or not you can deduct the interest you paid on those?

As the Washington Post reported when examining why it’s so tough for Americans to save for retirement:

Consumer advocates and retirement experts say the way to get more people to save is twofold. The first step is to give everyone access to a retirement account. The next is to make it seamless for people to sign up.

Who cares? Working families should. Access to frictionless retirement programs through employers is one way to help working-class and middle-class Americans build retirement savings; being able to benefit from a tax deduction when you’re in the thick of the student loan repayment, child-rearing and career-building years is another.

Struggling to Retire, Financial Crises Rain Down on Aging Baby Boomers
For a More Productive Workforce, We Need to Change Our Sleeping Habits
How Apple Takes Experimental Tech From Other Companies and Makes It Mainstream
Smart Bras Could Be Savior of Flailing Wearable Technology Industry 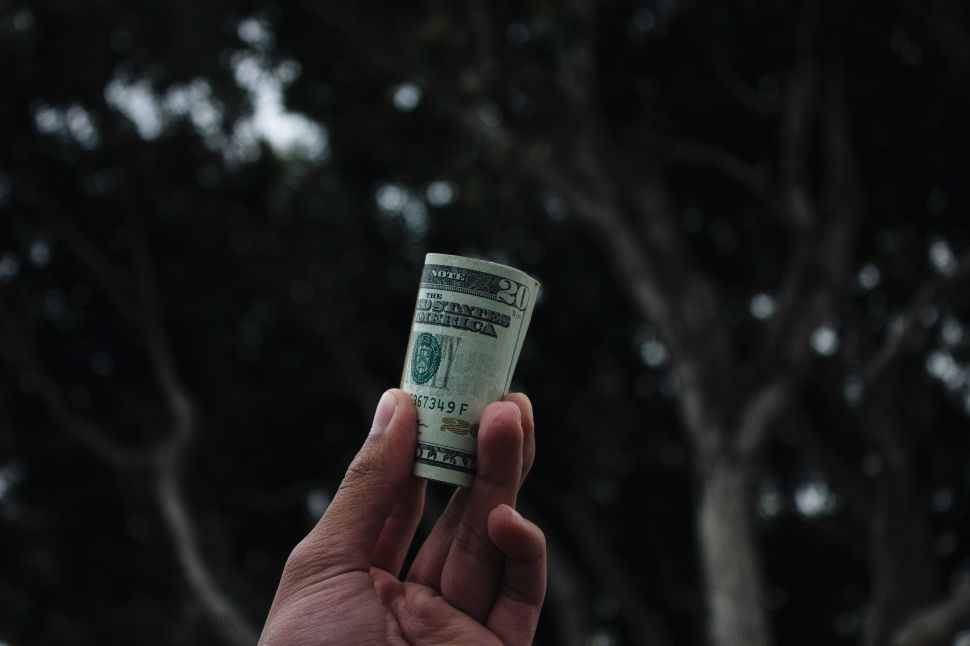