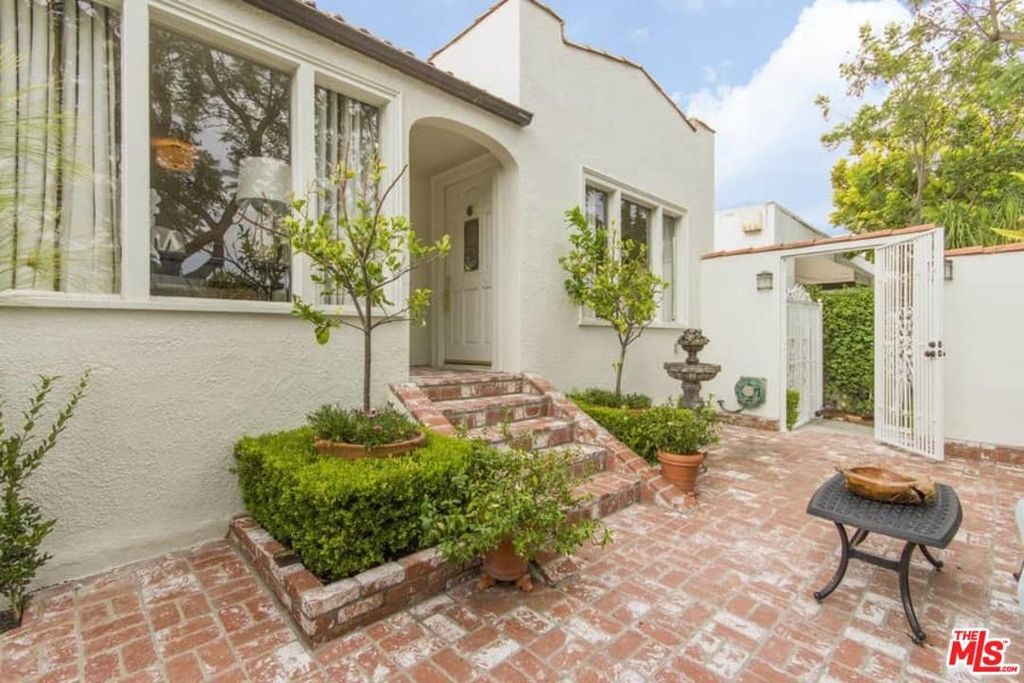 Robert Duvall sold one of his West Hollywood homes. Scroll through to see inside the house.
Zillow 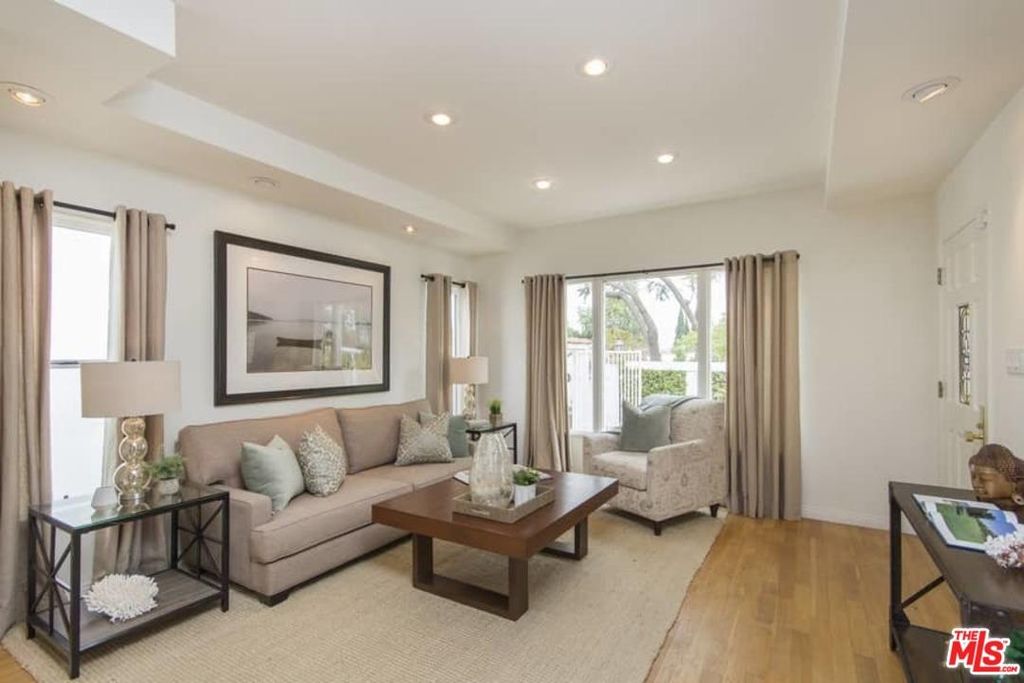 He's owned the home for nearly a decade.
Zillow 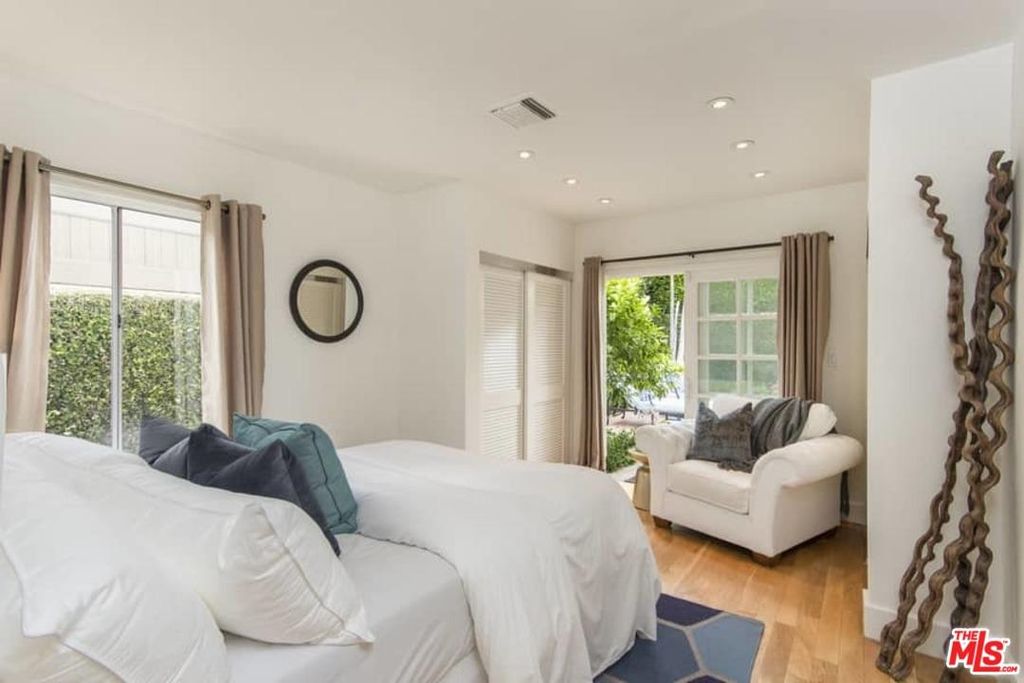 The single-story Spanish-style house was built in the 1920s.
Zillow 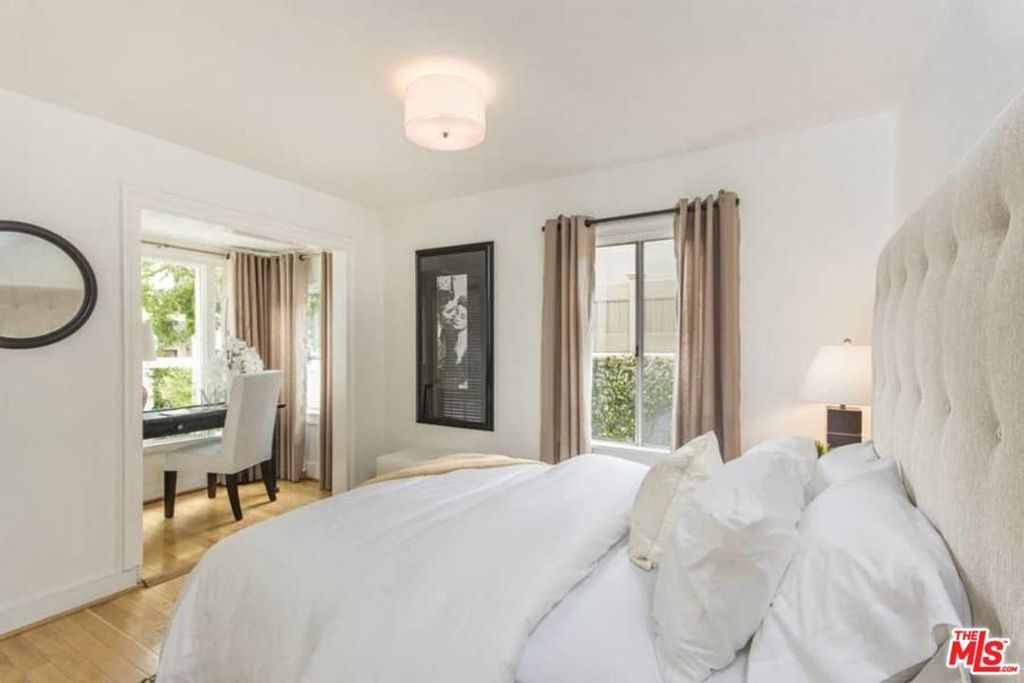 The main house is comprised of two bedrooms.
Zillow
Advertisement 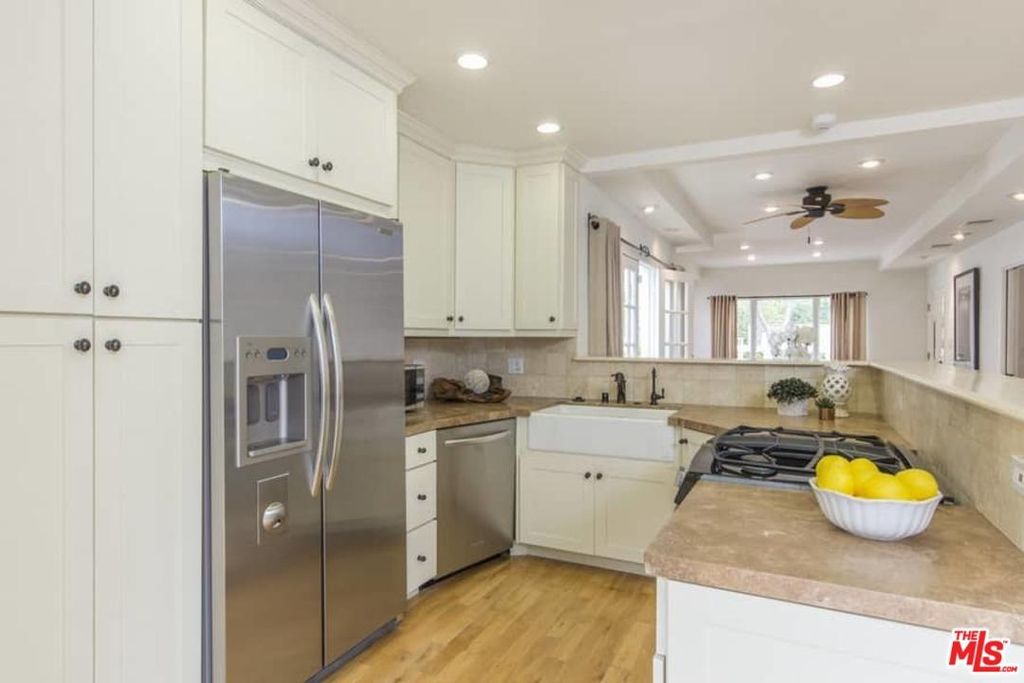 The house has been renovated and updated, with new kitchen appliances.
Zillow 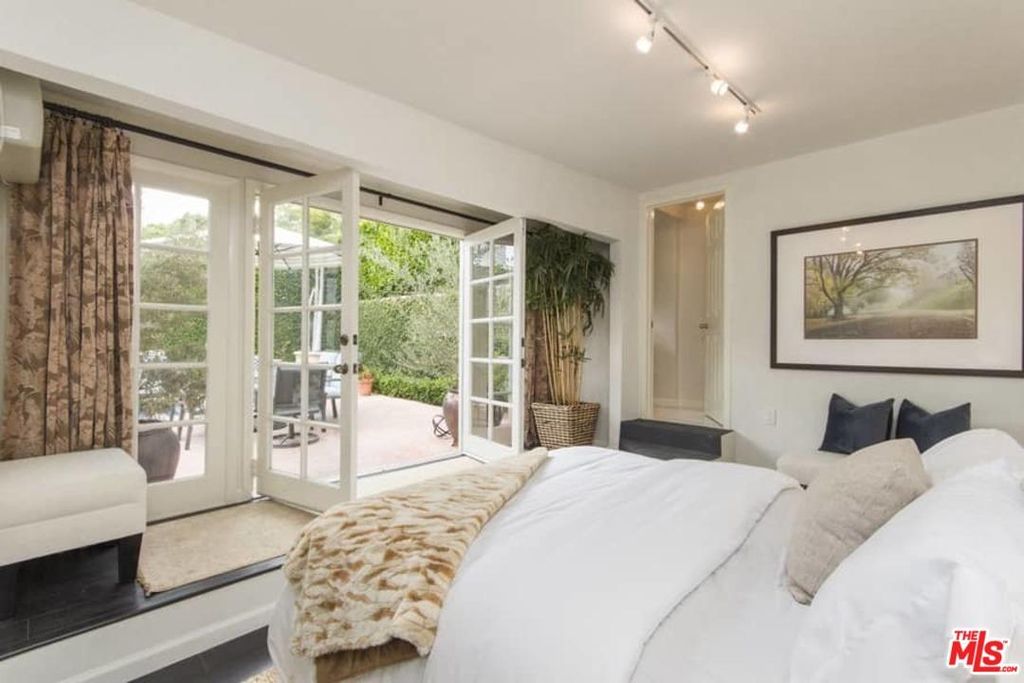 French doors in the master suite open to the outside.
Zillow 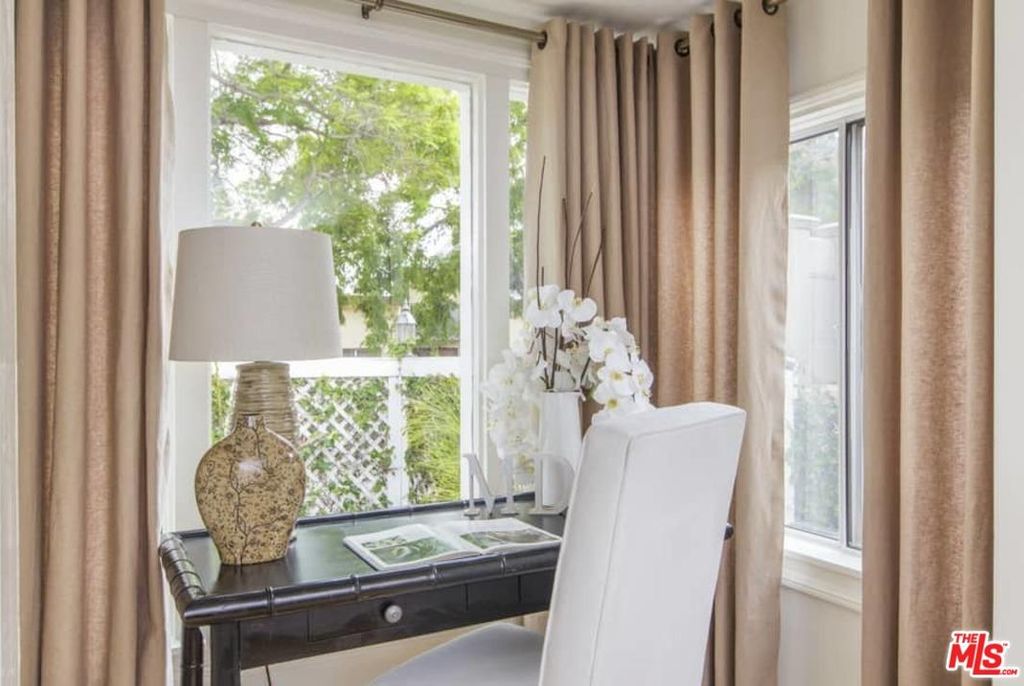 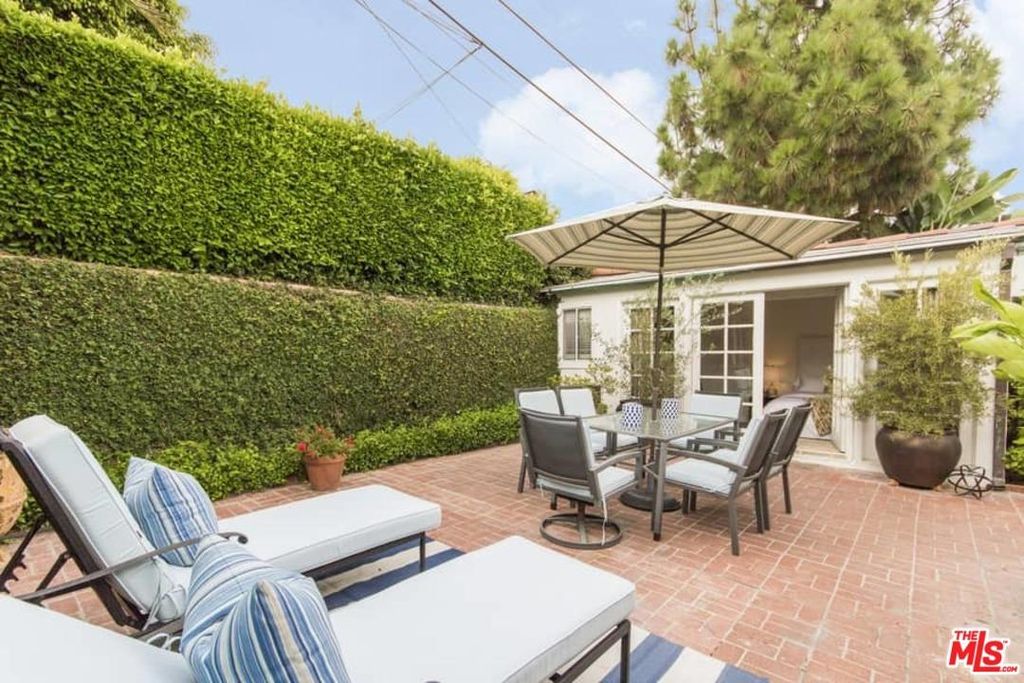 A detached guest unit on the property could be converted into a third bedroom.
Zillow 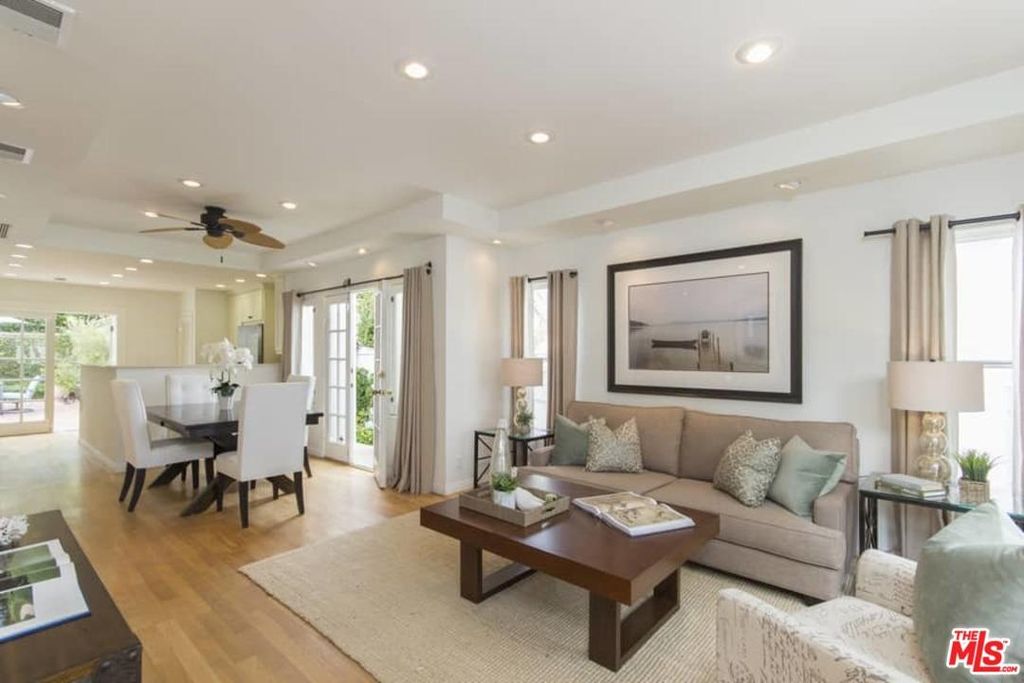 Duvall has offered the house as a monthly rental in the past.
Zillow 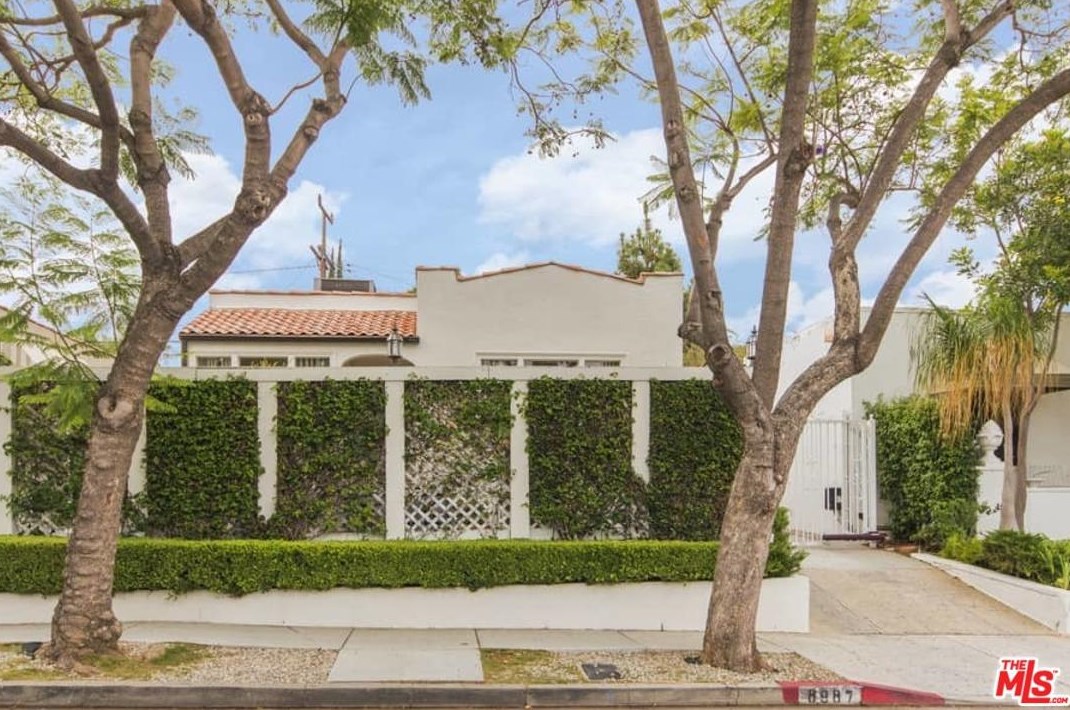 The gated home is hidden behind hedges.
Zillow
Advertisement 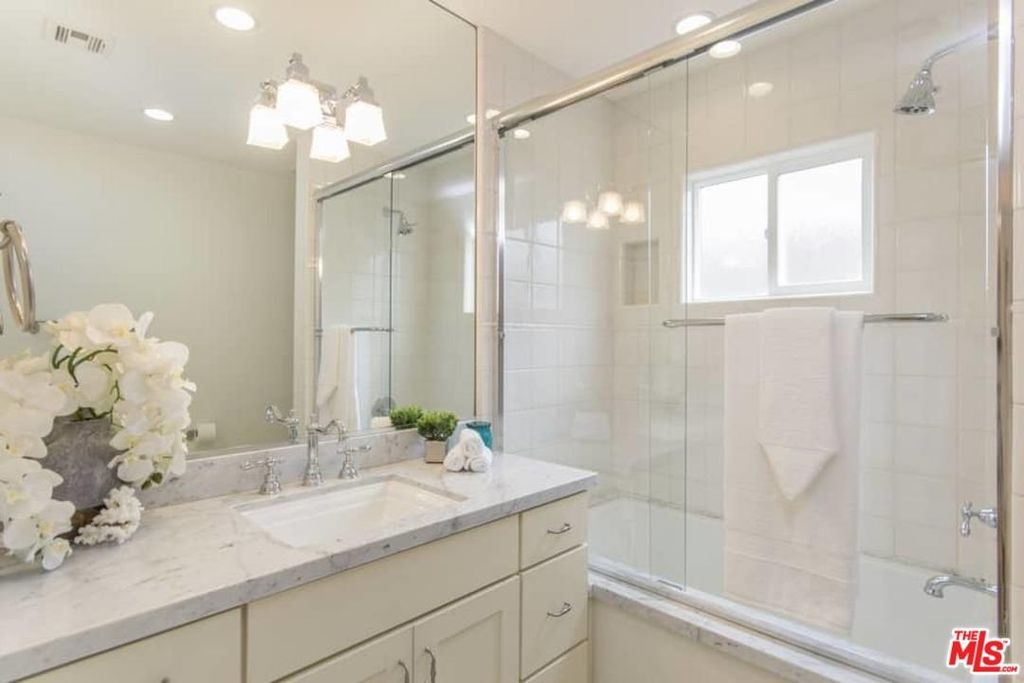 The Academy Award winner owns an additional home on the same street.
Zillow 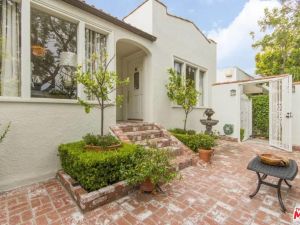 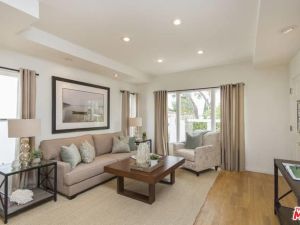 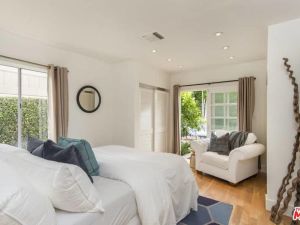 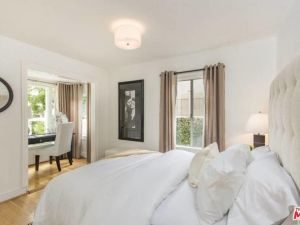 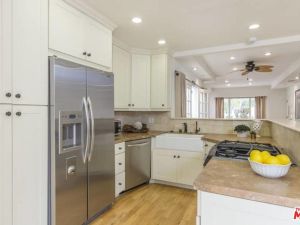 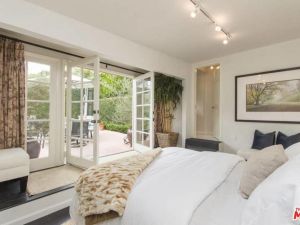 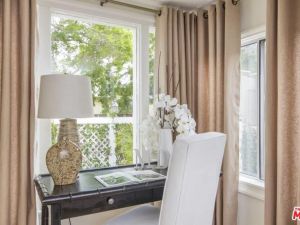 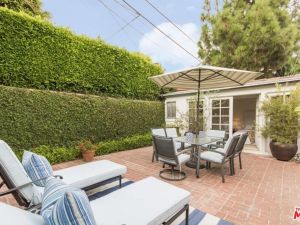 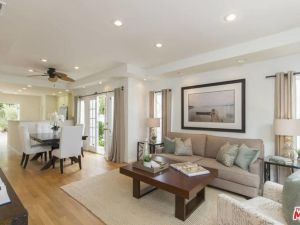 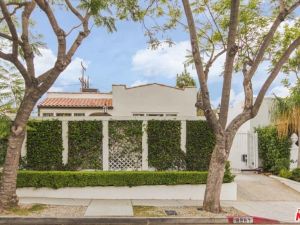 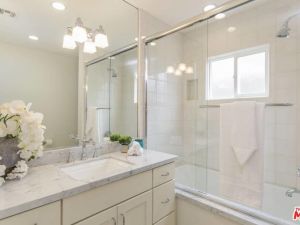 Oscar-winning actor Robert Duvall has parted ways with one of his West Hollywood residences.

Duvall purchased the 1,065-square-foot single-story home for $1.13 million in 2008, but it doesn’t appear he actually resided there—at least not anytime recently—as he’s offered it as a rental in the past, for up to $6,500 a month.

The secluded home, in the Norma Triangle area of Los Angeles, is walled and gated for extra privacy, and there’s a front courtyard and a patio, complete with a fountain. The Spanish-style two-bedroom, 1.5-bathroom main house was built in 1924 and has hardwood floors and high ceilings throughout.

The master suite is accessed via French doors, and a second bedroom includes a sitting room that overlooks the front patio and garden, as well as a separate entrance. There’s also a detached guest unit, which could be a potential third bedroom, with a bathroom, according to the listing held by Cynthia Land at Rodeo Realty.

The acclaimed actor didn’t net quite the amount he was hoping for—he listed the place for $1.635 million, and the final sale price was $1.605 million.

Duvall and his wife, Luciana Pedraza, are rather fond of Norma Place—they own another home on the street, per Variety, which they bought for $975,000 in March 2005. Duvall and Pedraza possess a large collection of real estate around the country. Aside from these Los Angeles homes, they also own a two-bedroom, two-bathroom abode in Wellington, Florida, as well as a condo near the Potomac River in Washington D.C. But perhaps their most impressive piece of property is the 10-bedroom, 9.5-bathroom mansion on a 361-acre Virginia farm, which Duvall bought back in 1994.