Sarah Jessica Parker’s leaked emails and so-called “diva demands” are making the rounds…but are they really all that bad?

Comedian and former host of The View, Michelle Collins revealed the emails from SJP, during her Magic Mich show on Wednesday night at UCB. Collins might be best known for her Bachelor obsession and tweets, which landed her a spot on their recap show, After Paradise. But her comedy routine tackles a variety of different topics, including, apparently, Parker’s personal life.

According to Page Six, the actress sent the emails to one of Collins’ friends, who works for the Sex and the City superstar and her husband, Matthew Broderick, in some unspecified capacity.

In the exchange, the former Carrie Bradshaw tells a member of her staff how to go about household matters, and proves she’s a bit Type A. The orders include refilling a small Vaseline container for her kids regularly with a spoon or knife that has been washed twice and refilling her teen son’s body wash, before he ever notices he’s running low.

But the best tidbit to come out of the emails is about Taco Tuesday, which one would assume is a weekly occurrence in the Parker/Broderick household, per its name. Parker sent over a shopping list for the night with the instructions to buy, “whatever meat goes in tacos.” Perhaps this Taco Tuesday was a one night only affair…or maybe SJP wants to become the next Sarah Michelle Gellar and was experimenting with surprising—but healthy—taco toppings.

When asked about Collins, SJP’s response was classic Mariah Carey. “We have no idea who Michelle Collins is,” a representative of SJP’s told PageSix. Collins is offline today for  WomenBoycottTwitter, but will hopefully reveal even juicier tidbits at her next comedy show.

If you’re impatient to learn more about Parker’s home life, you can check the reviews for her exclusive Airbnb experience, in hopes that one of the attendees spills some tea. She partnered with the site to offer her fans a shoe shopping experience at Bloomingdale’s, plus the opportunity to grab froyo together and some VIP tickets to the ballet (so SATC), all over the course of one action-packed day. Hopefully, the evening will end with tacos and a Bachelor viewing, all with Collins as the guest of honor. 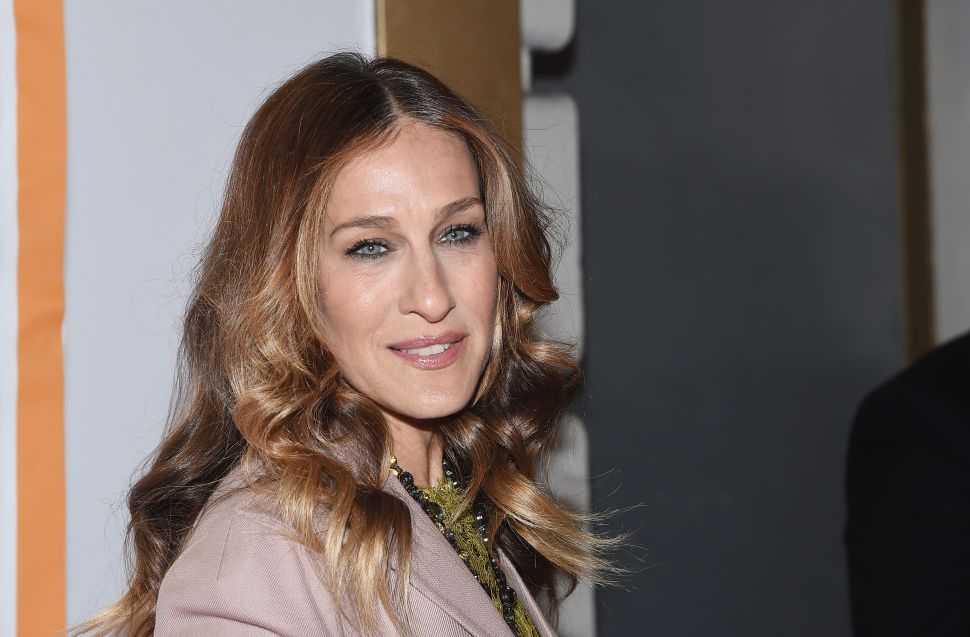