Praise and parade from social activists aside, the policy change came in an interesting time for Saudi Arabia’s troubling economy and other government moves.

Saudi Arabia’s GDP dropped by more than 13 percent between 2014 and 2016, according to World Bank data compiled by Trading Economics, coinciding with the steep price drop in crude oil during the same period. As the country’s population grows steadily, the Saudi government is in dire need to find new ways to jump-start its economy.

“It’s both a human rights move and an economy move,” Gerald Feierstein, a senior fellow and director for Gulf affairs and government relations at the Middle East Institute, told Observer.

Feierstein said legalizing women drivers is part of Saudi’s “Vision 2030,” a blueprint put forward by the royal family to modernize the country’s society and economy in the coming decade.

“The goal is to move away from the country’s heavy reliance on oil and change the mindset and economic structure. To achieve that, you have to engage the 50 percent of the population,” Feierstein said. “Bear in mind that women already account for more than half of the college students in Saudi Arabia.”

The car market is an obvious target to start with. “Saudis drive,” Feierstein said. “Public transportation has never been very saturated in the country, so driving is still the primary method for people to get from point A to point B.”

In March, King Salman initiated talks with the Japanese government on building a Toyota Motor factory in the country during his Japan visit to, Japanese business publication Nikkei Asian Review reported.

However, auto was a promising land until it wasn’t. Car sales in Saudi Arabia had been on a steady rise since 2005, growing 53 percent as of 2015, but declined abruptly by 21 percent in 2016, data from International Organization of Motor Vehicle Manufacturers (OICO) shows. In contrast, global car sales rose by 4.7 percent in 2016.

But potential for recovery in auto market is huge. The report by Nikkei predicts that with women drivers entering the market, the country’s auto industry will double in size. Demand for compact cars and sport utility vehicles are likely to see the most growth. 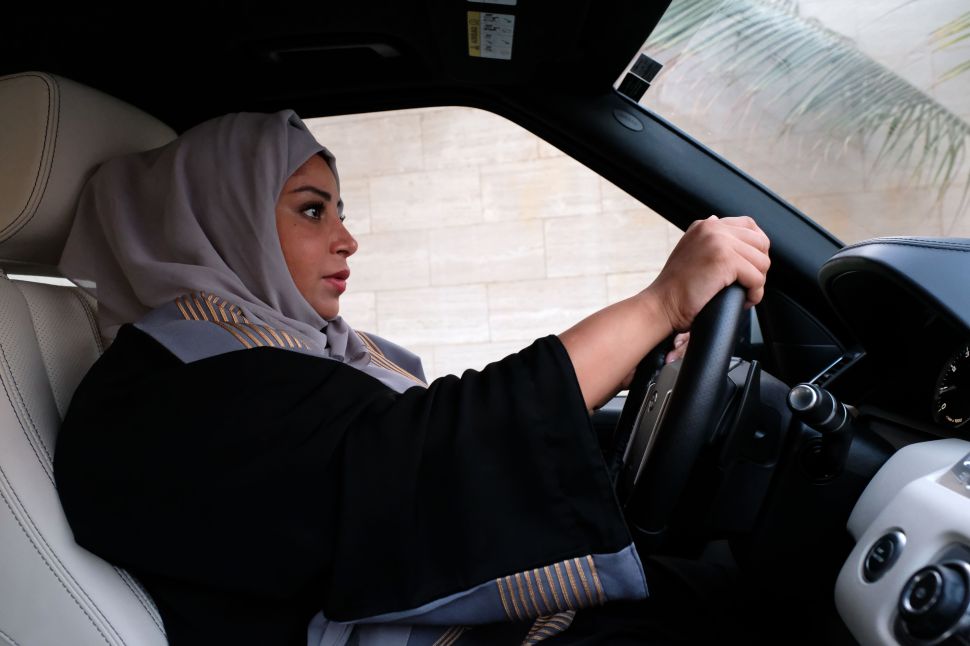