“There needs to be a more aggressive whole-of-government approach in terms of protecting our electoral system,” Warner said. “Remember, to make a change even in a national election doesn’t require penetration into 50 states.”

“The Russian intelligence service is determined, clever, and I recommend that every campaign and every election official take this very seriously,” said Sen. Richard M. Burr (R-NC). “You can’t walk away from this and believe that Russia’s not currently active.”

Although American intelligence agencies confirmed that Putin sought to manipulate the 2016 election in favor of President Donald Trump, the senators did not conclude whether anyone from the President’s campaign coordinated with the Kremlin.

“The issue of collusion is still open,” Burr said.

The Committee has reportedly shifted through 100,000 pages of classified documents provided by the Trump campaign and other associates while conducting extensive interviews with top officials connected to the President and the intelligence community at large (25 interviews are scheduled for remainder of October alone). Facebook has also turned over data about advertisements through their platforms linked to Russia and is sending representatives to testify before the Committee on November 1.

At an energy development forum in Moscow, hours before the Intelligence Committee announced their findings, Putin said that relations with America had “become hostage to the internal political situation in the U.S.” He claimed to have “many friends” in the United States who could ease relations between the two countries when political tensions eased.

Russian interference in the 2016 presidential election has been the ominous backdrop defining Donald Trump’s presidency. A new type of disinformation warfare, still in its infancy and characterized by hacking and promoting fake stories, has unleashed massive social unrest across European democracies and the United States. Having undermined the legitimacy of the executive branch, disinformation attacks by foreign governments are now poised to impact local elections at a time when they’ve turned into blockbuster spectacles and caused outcry over gerrymandering.

As the Senate House Committee scrambles to better understand disinformation tactics from an election that ended almost a year ago, the American political system will continue being battered by the darker forces of global networks. This time, on a local level. 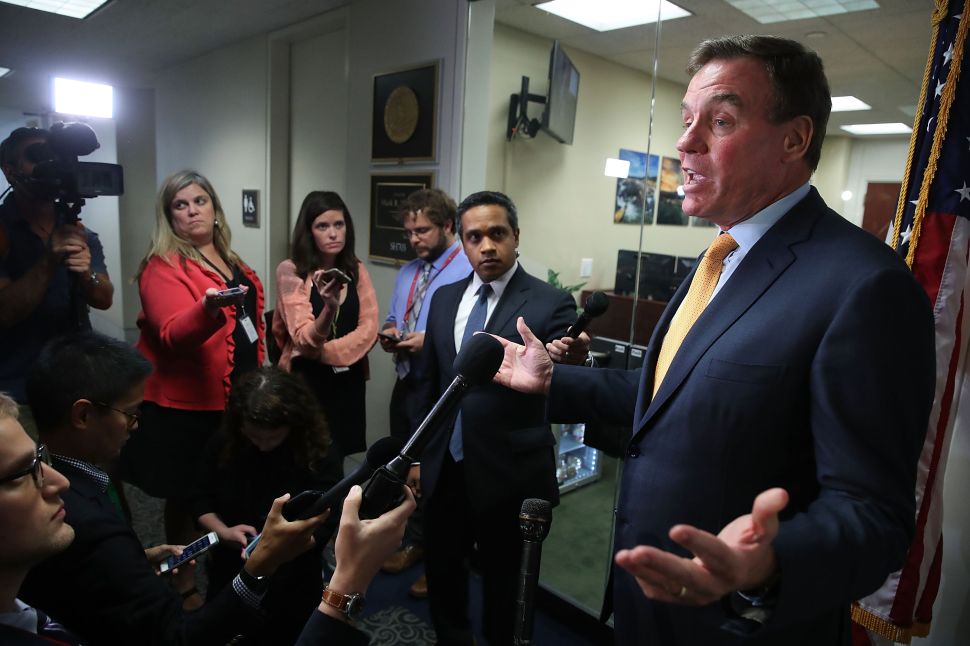