“… In recent years the clarity of our purpose and the confidence of our conviction that propel the U.S. to be a vanguard of space exploration seems to have waned,” said Pence at the first meeting of the revived National Space Council in Virginia a week ago. “America seems to have lost our edge in space.”

On October 9, four days after Vice President Pence slighted the progress and exploratory spirit of America’s space program, SpaceX flawlessly delivered a group of ten Iridium NEXT satellites to individual orbits from their launch facilities in Vandenberg, California. Moments later, the rocket’s booster, which houses nine American-built engines and was engineered with the company’s breakthrough reusable hardware, soared through the skies for a precision touchdown on a SpaceX’s robotic drone ship called Just Read the Instructions.


Nearly 48 hours later, during a picturesque Florida pastel sunset, the world’s third flight-proven reusable rocket was launched from NASA’s Kennedy Space Center by SpaceX. Just minutes after sending a satellite designed to improve television services throughout North America to orbit, the rocket’s booster also landed safely on the company’s East Coast drone ship, the Of Course I Still Love You.

The original breakthrough of bringing home an orbital rocket after launching it to space occurred in December of 2015, and is a feat which has eluded the space theater for over 50 years. SpaceX’s most recent successful mission represents the 18th recovery and is a prime example of the company’s rapid pace of innovation.

For years, the aerospace industry (and SpaceX’s competitors) claimed that a fully reusable rocket was simply not possible and wouldn’t be economically sustainable. This came from an industry that has been scrapping, for over 50 years, what are considered the most technologically complex and expensive vehicles developed by humans—discarding them after a single use.

SpaceX is one of the few options for rocket launch providers in the United States and their mission costs dramatically undercut the competition by millions—and that’s without the reusability factor. When counted alone, the private company is tied with Russia for liftoffs this year but are neck and neck in competition. SpaceX’s main competitor, the Lockheed-Boeing outfit United Launch Alliance, has launched six times in 2017.

In total, America is leading the world in orbital space missions this year with 22, and is also the only country to have re-flown three individual reusable boosters, thanks to SpaceX.

“Have we fallen behind as we believe?” Pence said to private sector aerospace executives. “America is out-innovating the rest of the world in space launches,” responded SpaceX President, Gwynne Shotwell, at the council meeting. “So far this year, SpaceX has successfully conducted 13 launches—more than any other nation.”

The comments followed SpaceX inching ahead of Russia last month. Today, a week after the National Space Council meeting, the two are tied again. Both are at 15 successful launches for 2017. “If we want to achieve rapid progress in space, the U.S. government must remove bureaucratic practices that run counter to innovation, and speed,” Shotwell explained.

Coincidentally, at the same time as the vice president was expressing his doubt in America’s space progress, U.S.-based astronauts Mark Vande Hei, and Randy Bresnik were risking their lives performing repairs during a spacewalk on the outside of the International Space Station, while traveling nearly 17,000 mph orbiting the Earth. Starting late next year, SpaceX will begin taxiing future crews to the orbiting laboratory for NASA and return human spaceflight to American soil. The United States currently pays almost $80 million per seat on the Russian Soyuz.

In previous statements made during his nationwide tour of NASA’s space centers this summer, and also during his opening speech before the space council, Pence honed in on the fact that the U.S. astronauts haven’t gone beyond low Earth orbit since the final Apollo lunar mission in 1972.

However, space budget allotments since the end of the Cold War haven’t returned to the gratuitous levels that allowed the United States to stay ahead of the U.S.S.R. A crewed return to the moon will require funding and federal support commensurate with the grandiosity of such a task.

Each of SpaceX’s doubleheader launches notably featured a technology that was incubated within the United States, and is one which no other company, government agency, or country can currently match. This revolutionary technology—paired with Elon Musk’s relentless approach to business—has hoisted what was a fledgling, and at times, volatile space company, to the undisputed industry leader it is today

Looking forward, Shotwell and Musk have openly offered (and are pursuing plans) to return humans to the moon, and step foot on Mars on a schedule that is drastically shorter than those listed by any other agencies. 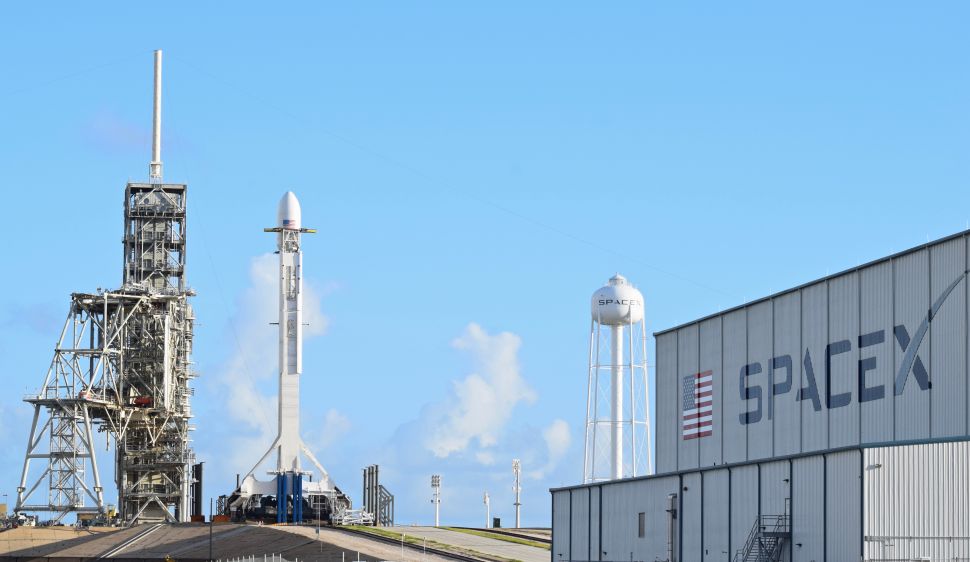