It turns out being the “Juicero for tea” isn’t a sustainable business model.

Teforia, the $999 internet-connected tea infuser, has ceased operations, citing “a very difficult time for hardware companies in the smart kitchen space” in a statement on its website.

Capitalized at $12 million, Teforia claimed to make the best cup of tea using “microinfusion technology,” though it never made clear what that was. While users could brew their own leaves, Teforia’s proprietary Sips tea packs were theoretically the perfect match for the device. Each Sip cost between 50 cents and $2.50.

The glass within the insulated “infusion globe” where the tea was prepared was hand blown by a glass artisan, and the container that came with the device was 90 percent compostable and 100 percent recyclable. Teforia was also Wi-Fi and Bluetooth-enabled, and it communicated with a companion app.

But none of these fancy enhancements convinced consumers to switch from tea bags. Reviews of the device also weren’t kind—CNET called it an “astronomically expensive” infuser that brewed “unexceptional” tea.

“The reality of our business is that it would take a lot more financing and time to educate the market, and we simply couldn’t raise the funds required,” Teforia’s statement read.

The startup is now selling the infuser for just $199 through Friday to get rid of its stock. It’s also offering all of its premium teas at a 50 percent discount.

Teforia said it plans to shop its technology and tea around to other manufacturers.

The demise of Teforia mirrors that of Juicero, the $400 juicer that squeezed out prepackaged bags of fruit and vegetable juices. Turns out people could open the bag with their hands, so the device wasn’t even necessary. The device had $118.5 million in venture backing, but it ended up suspending sales earlier this year after its viral error was exposed.

Another startup called Bodega offered five-foot-wide pantry boxes filled with non-perishable items normally available at convenience stores. Customers used an app to unlock the box, and a computer vision-powered camera registered what they bought and charged their credit card.

The creators said Bodega was perfect for college dorms, hotel lobbies and gyms, but both the device and its name were widely criticized.

Since three failures make a trend, let’s hope the pattern of Silicon Valley tech bros inventing expensive technology to be their virtual mom will finally come to an end. 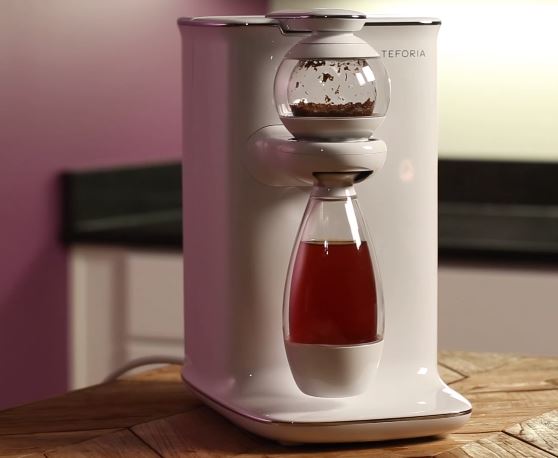