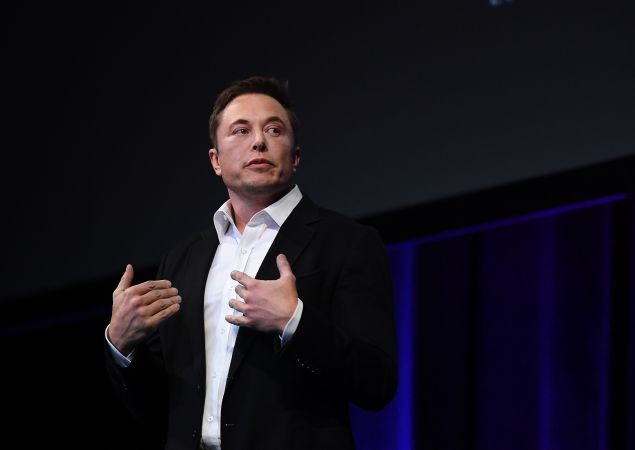 Elon Musk is often called one of the brightest minds in Silicon Valley, with countless opinion pieces extolling his intelligence and drive. But according to a pair of new lawsuits, one issue he hasn’t found an ingenious solution for yet is toxic company culture.

Ex-employees at Musk’s car company Tesla allege their coworkers routinely insulted and discriminated against them. The explosive allegations were first published in The Guardian.

First, former assembly line worker Jorge Ferro claims that when he started working as a contractor at Tesla’s California factory, supervisor Jamar Taylor described his clothes as “gay tight.” The manager also said Ferro was “not welcome” at the company because of his sexuality, and that he actually had “a lot of enemies” at Tesla since he was gay.

After Ferro reported these issues to another plant manager, human resources moved Taylor to another assembly line. But the harassment didn’t stop. In fact, Taylor allegedly outed Ferro to other Tesla employees and claimed Ferro shouldn’t be allowed to supervise new employees because of his sexuality. Rather than taking more concrete action, HR transferred Ferro (again) to a new line.

Unfortunately, Ferro’s next supervisor was allegedly no better. After noticing a scar on Ferro’s wrist from an injury 16 years ago, the manager sent him home without pay. An HR worker then took away his badge, reportedly saying “There’s no place for handicapped people at Tesla.” Ferro was officially fired three days later, though a doctor later confirmed he could fully perform his duties.

“I knew that I had to stand up to make sure this did not happen to anyone else,” Ferro told The Guardian. He is suing the company for wrongful termination and seeking unspecified damages.

In a statement, Tesla spokesperson Dave Arnold said the company had done everything it could to “ensure a good working environment” for Ferro and Taylor. He also said it wasn’t “humanly possible to stop all bad conduct” in a factory with 10,000 workers. Finally, he claimed there has never been a single proven case of discrimination against Tesla.

“Tesla takes any and every form of discrimination and harassment extremely seriously,” Arnold said. “We care deeply about these issues…If there is ever a case where Tesla is at fault, we will take responsibility.”

But this isn’t Tesla’s only headache. The company is facing another lawsuit from black ex-employees Owen and Demetric Diaz, a father and son who worked at the same factory as Ferro. The duo alleges that when they started working for Tesla as contractors in 2015, they were called “nigger” and “boy.” Employees also drew racist and derogatory caricatures of black people in their presence.

Both men reported their problems to supervisors, but were ignored; Owen’s boss allegedly said “You people take things so hard,” while Demetric’s manager told him “If you don’t like how you’re treated, your time here is going to end.” Owen eventually quit and Demetric was fired.

Attorney Larry Organ, who is representing both men, said Musk should be held accountable for the unsafe working environment.

“He’s a brilliant visionary,” Organ said. “You’d think that if he put his mind to this issue, it would be solved.”

Arnold called the Diaz suit “a disingenuous narrative that was at odds with the facts.” Musk has not publicly commented on either lawsuit.

Tesla has been accused of wrongdoing before—a female engineer sued the company earlier this year, claiming she was underpaid and sexually harassed.

Similar accusations have also plagued other Silicon Valley companies: Uber founder Travis Kalanick left the company (and 20 other employees were fired) following a series of harassment and workplace culture scandals at the ridesharing giant. 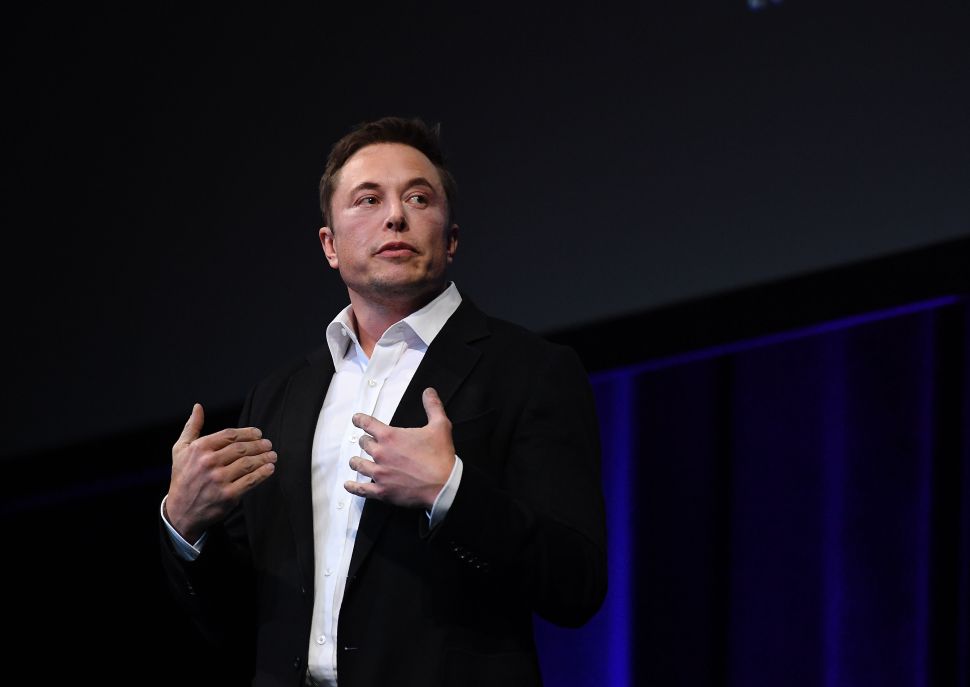