The Richest Man In Babylon is an interesting historical document. When written in 1926, the country was in the middle of a period of tremendous prosperity. After the end of World War I, the massive manufacturing infrastructure that was developed shifted to civilian purposes.

For the first time, regular Americans now had excess income, and they didn’t know what to do with it. More leisure time and more mass-produced consumer goods combined to usher in a new era of capitalism. This was the decade that the Sears catalog became an indispensable part of modern living, and installment plans and other ways of buying on credit started to become popular.

Clason saw all this and knew where it was going. He realized that managing the concept of “disposable income” was going to be difficult for the coming generation, and so he had to hit the ground running. In the section of The Richest Man In Babylon entitled “Seven Cures For A Lean Purse,” he attempts to put the reins on spending—something Americans had never had to consider.

The first cure for a lean purse is simple: earn money, or as they’d say in ancient Babylon, “start thy purse to fattening.” This wasn’t a problem in Clason’s day. Jobs were plentiful in urban areas, and a new business class was rising. Real wages for urban workers went up nearly 20% over the decade, a staggering increase. Things weren’t as great in the ruralities, but that’s neither here nor there.

1922 also saw a sea change in the American tax system. Secretary of the Treasury Andrew Mellon cut the top marginal tax rate from 73% to 58% that year and continued to hack away at it year after year until it hit 25% by the end of the decade. Americans had more money in their pocket than ever before.

The second cure for a small purse is equally simple: control your spending, or as they’d say in ancient Babylon, “control thy expenditures.”

That one was harder for modern Americans and ancient Babylonians alike to swallow. As Clason’s wise man Arkad puts it in the book:

“That what each of us calls our ‘necessary expenses’ will always grow to equal our incomes unless we protest to the contrary.”

What he’s saying there is that we’re not good at evaluating how much money we need to spend. Human beings are creatures of habit, and it feels better to spend money than to save it. So we get used to eating out, buying new clothes, and generally participating in all of the trappings of capitalism.

And let’s be frank: there’s nothing objectively wrong with that. Participation in the market is what keeps our economy running, after all. But if you want your money to grow, you’re going to have to save some of it, no matter how much you earn.

The 1920s also saw the birth of the modern advertising industry. The spread of electricity and radio made it possible for companies to promote their wares on a national level, planting the seeds of desire in the public’s mind. The decade saw America make its first real steps towards a consumer-driven lifestyle, where your social value was determined by your material possessions.

The concept of establishing a personal budget was a new thing to many Americans, who had essentially been living at a subsistence level. But the rapid rise of the stock market required new investments to be pumped into it. This was also the dawn of the credit system, as banks circulated currency back into the market to further boost spending.

“I say to you that just as weeds grow in a field wherever the farmer leaves space for their roots, even so freely do desires grow in men whenever there is a possibility of their being gratified. Thy desires are a multitude and those that thou mayest gratify are but few.”

This was a prescient statement in 1926. The nation was just starting to tip towards the retail-focused economy that it would become, and you can see the fossilized footprints of this trend in the dozens of empty malls around the country. The United States has presented spending as a moral imperative to its citizens, and in 2017 we had 23.5 square feet of retail space for each person in the country — the most of any nation in the world.

It’s important to remember that Clason originally wrote this material as pamphlets to be passed out by banks and insurance companies to persuade people to invest money with them. What he was really selling is the concept of delayed gratification — not getting something right now in the hope of a bigger reward in the future.

This was a particularly strong bill of sale at the time because the country was in the greatest period of prosperity it had ever seen. As the decade went on, people came to believe that things would just keep getting better. Why should they think about the future when the present was so magnificent?

When he wrote The Richest Man In Babylon, Clason had no idea that a massive stock market crash was just over the horizon. 1929 saw the market lose billions of dollars in a single day, plunging the country into the Great Depression. Even though readers of his book probably saw a significant amount of their wealth wiped out, the budgeting skills they learned would prove more and more valuable over the next decade.

Arkad’s advice is all about separating the need from the want; something Americans had rarely been called to do. It’s telling that we’re still pretty bad at it less than a hundred years later.

B.J. Mendelson is the author of Social Media is Bullshit (St. Martin’s Press) and “The End of Privacy.” He writes about reputation design on his blog, BJMendelson.com 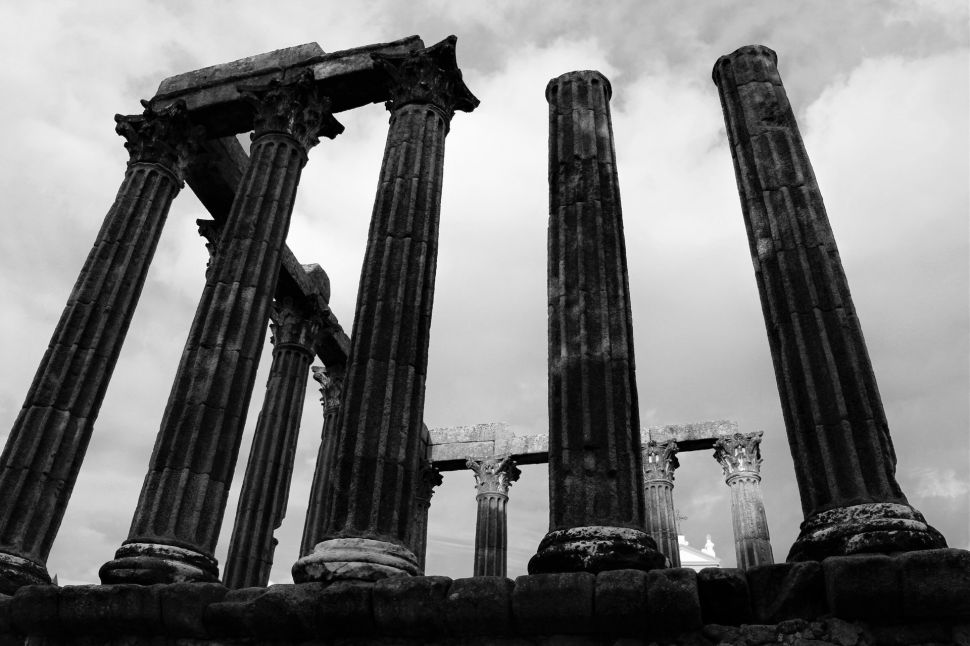