Coming from Marvel’s X-Men universe and created by Matt Nix (Burn Notice), Fox’s The Gifted‘s pilot is well-plotted and executed thanks to director Bryan Singer. If anyone were to be trusted to launch a small-screen spinoff filled with mutants and the like, it’s him. He knows how to display powers in a rustling way that is both entertaining and believable and has deep connections to the material.

But not even Singer can fully mask some of the story issues present in The Gifted. Starring Stephen Moyer (True Blood) as a prosecutor with a special focus in mutant crimes, The Gifted too closely mirrors Heroes when Moyer’s character discovers his very own children are mutants. Faced with their imprisonment after some bullies get a rude awakening at school, he takes his family on the run.

All of this unfurls in a rather perfunctory manner with a secret underground mutant society thrown in for good measure because there’s always a secret underground mutant society. Complicating matters for fans of the movie franchise is The Gifted‘s ambiguous connection to the original films. The show takes place in the near future where all of the X-Men are either dead or in exile. Is this the same timeline as Logan? You won’t get any clarity from the show beyond that.

But it’s not all bad. The Gifted is at its best when it’s spending time with the central kids: Natalie Alyn Lind (Lauren Strucker) and Percy Hynes White (Andy Strucker). Lind is particularly good as the caring older sister to White’s Andy, who is struggling with his newfound (and destructive) abilities. If The Gifted hones in more on the family aspects and less on Greater Conspiracies, Fox could have a fun X-Men lite ride on its hands. Just don’t expect the same level of complexity as FX’s Legion.

If you’re interested in watching tonight’s series premiere, here’s all the ways you can live-stream it.

How to Live-Stream The Gifted Series Premiere Online

The best way you can watch The Gifted‘s series premiere online is through Fox Live. First-time users will be treated to a one-hour “Preview Pass.” Otherwise, you’ll need your cable log-in and password to be able to live-stream the show.

If you don’t have access to cable provider information, you can always watch The Gifted pilot online through DirecTV Now. DirecTV offers a free seven-day trial, meaning you get a full week of free watchable content before they start making you pay. If you cancel your subscription before the seven days are up, you’re in the clear and will not be charged.

How to Live-Stream The Gifted Series Premiere on Mobile

Again, your best bet here is to go through Fox with their Fox Now App. The app is available for free download in the App Store, the Google Play store or the Microsoft Store. But remember, if you don’t have cable log-in information, you’re not going to be able to live-stream the episode.

That is, unless you download the DirecTV Now app on App Store and Google Play where you can work out the same free seven-day trial deal. 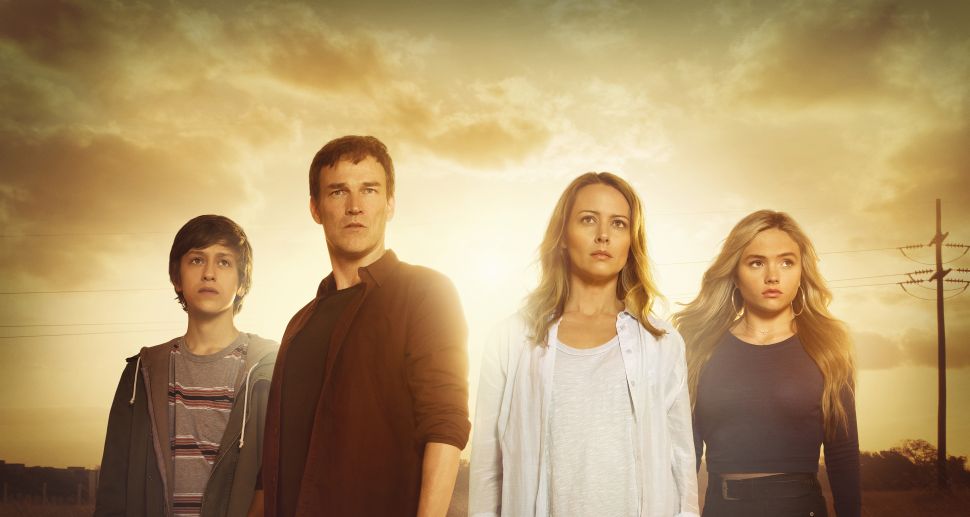