Frequent flyers know airline service is a shell of its former glory. From damaged and lost luggage to extra fees to physical removal from paid seats, airlines no longer seem to care whether anyone likes them.

Not even post-9/11 increases in security can explain this continuing decline in the customer experience. And while the problem hasn’t reached full saturation — some airlines are still enjoying happy customers, higher revenue, and more market share — the outlook for many carriers is quite unstable.

This state of affairs cannot continue. “Traditional” airlines must refocus their customer service strategies or risk seeing the friendlier non-legacy carriers continue to chip away at their viability.

The Science Behind Customer Experience

Leading neuroscientist Dr. David Rock has studied human performance for decades. In discussing Wolfram Schultz’s research on how the brain responds to expectations, he points out the connection between cognitive reward mechanisms and dopamine levels in the brain. As Schultz discovered, when an environmental cue indicates a reward is coming, dopamine releases in anticipation. If that reward doesn’t materialize, dopamine levels drop dramatically, creating a response almost like physical pain.

Everyone has experienced this phenomenon at some point. Even something as small as encountering a long line during a “quick trip” to the store can send dopamine crashing. The more regularly this happens in an environment, the more attuned to mental threats the brain becomes. At the airport, our brains are on high alert for these sorts of stresses.

The airline industry must address three primary problems that obstruct its ability to deliver a positive customer experience:

Traditional carriers claim they offer premium experiences and set their prices to reflect that. Unfortunately for flyers, the experience is anything but luxurious.

British Airways, for instance, has started charging for meals on economy flights just like low-budget competitors Ryanair and EasyJet. Not only that, British Airways is also shrinking its seats to offer even less legroom than Ryanair on short-haul flights.

In the U.S., the same issues are commonplace. Per Consumers Union and SeatGuru, American seats are getting smaller, even as the average body size grows larger. These airlines are feeling the pressure from low-cost carriers that offer no-nonsense service at reasonable rates. While former SAS Group CEO Jan Carlzon supports improving every customer touchpoint, airlines are more worried about reducing overhead by lowering the quality of every customer experience.

Beyond this race to the bottom, though, carriers outside the European and American markets are competing to provide higher-quality experiences. Qatar, Emirates, Etihad, and Singapore airlines not only offer better high-class services, but they also treat economy flyers like valuable customers, explaining why satisfaction rankings continually place these airlines above the rest.

Traditional airlines run overly complex operating models. They have dozens of ticket classes and aircraft types that confuse customers and create opportunities for flyers to fall through the cracks.

Southwest and Ryanair, on the other hand, have driven growth by offering reliable, consistent experiences that customers perceive to be value-appropriate. While other airlines were growing by acquisition and eliminating route competition, these friendly carriers were demonstrating to flyers why they deserved repeat business.

Thanks to a jumble of acquisitions and realignments, traditional carriers are flying all manner of aircraft under the same logos, despite having different crews, conditions, and cultures of service. This makes the customer experience highly unpredictable, one that oscillates between the really good and the really poor seemingly at whim. For instance, when delays happen and planes change, seats usually have to be rearranged, forcing even first-class customers to deal with uncertainty and potentially eradicating the service they paid for initially.

Acquisition growth also drives up maintenance costs, requiring airlines to stock multiple types of parts and to hire mechanics with varying skill sets. These costs then filter down to the customer, further increasing expenses and exacerbating an already unpleasant process.

Finally, big carrier fare codes confuse even the most experienced flyers. While airlines like Southwest provide two or three simple options, traditional carriers use many different fare types, each associated with its own set of conditions and terms. Currently, International Air Transport Association fare codes include three first-class, four business class, and 11 economy codes. One frequent traveler said, “Deciphering fare basis codes takes practice and knowledge specific to the airline, as each one has its own style for writing codes.”

Regular flyers don’t have time to study for the fare exam on one airline, let alone multiple, further distancing customers from a reasonable understanding of what airlines expect from them.

3. Few Responsibilities but a Lot of Blame

Recently, one American Airlines employee deliberately hit a customer using a stroller to prevent her from bringing it on board. Refusing to back down, the employee went on to challenge another customer to a fight for expressing a problem with the incident. This behavior can’t be excused, but it can be understood. When employees of these airlines deal with contradictory policies on top of an already high-stress work environment, a few people are bound to crack.

After a recent business trip, our team was flying from an international hub to London. We were on the last fight of the day, which had been overbooked, but fortunately we arrived early enough to catch an earlier fight. Despite that, neither the customer service agent nor the frequent flyer lounge could make the commonsense decision to change our flights. Instead of a solution that benefited everyone, the airline created dissatisfied customers and flew a plane with empty seats.

United Airlines CEO Oscar Munoz, when discussing the infamous instance of a traveler dragged off a flight after United staff members summoned police, noted that the company had let its business policies overwhelm its value system, which allowed procedural regulations to obstruct an employee’s simple ability to do the right thing.

Southwest Airlines, on the other hand, recently explained that correct and humane treatment of customers is the best way to enhance business results and profits. Southwest’s culture is enjoyable like its marketing: The company prioritizes good attitudes when hiring new employees, and it follows its value system closely. Both the passengers and employees have the support of the airline, and employees are incentivized to provide great customer experiences, all of which are major sources of pride for the company.

Traditional airlines are not Southwest or Ryanair, nor are they Emirates or Singapore, but the trend of poor service on airlines is unacceptable — and unsustainable. Such airlines appear to be lost in a confused state of neither being budget airlines nor offering the highest-quality or best service. As consumers continue to see more options on more routes, these airlines must differentiate their services and products in a positive way or risk losing flyers to more customer-centric competitors. 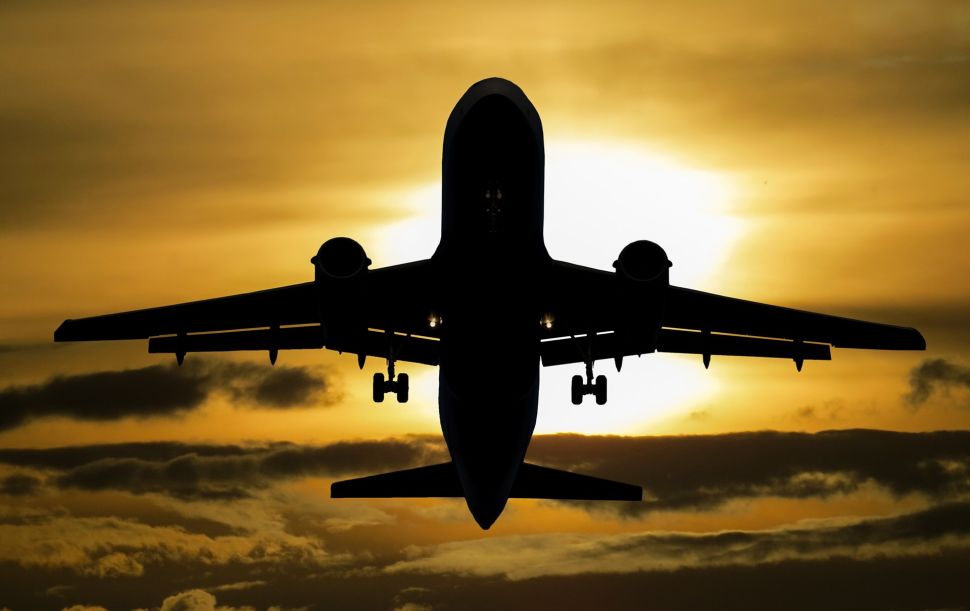