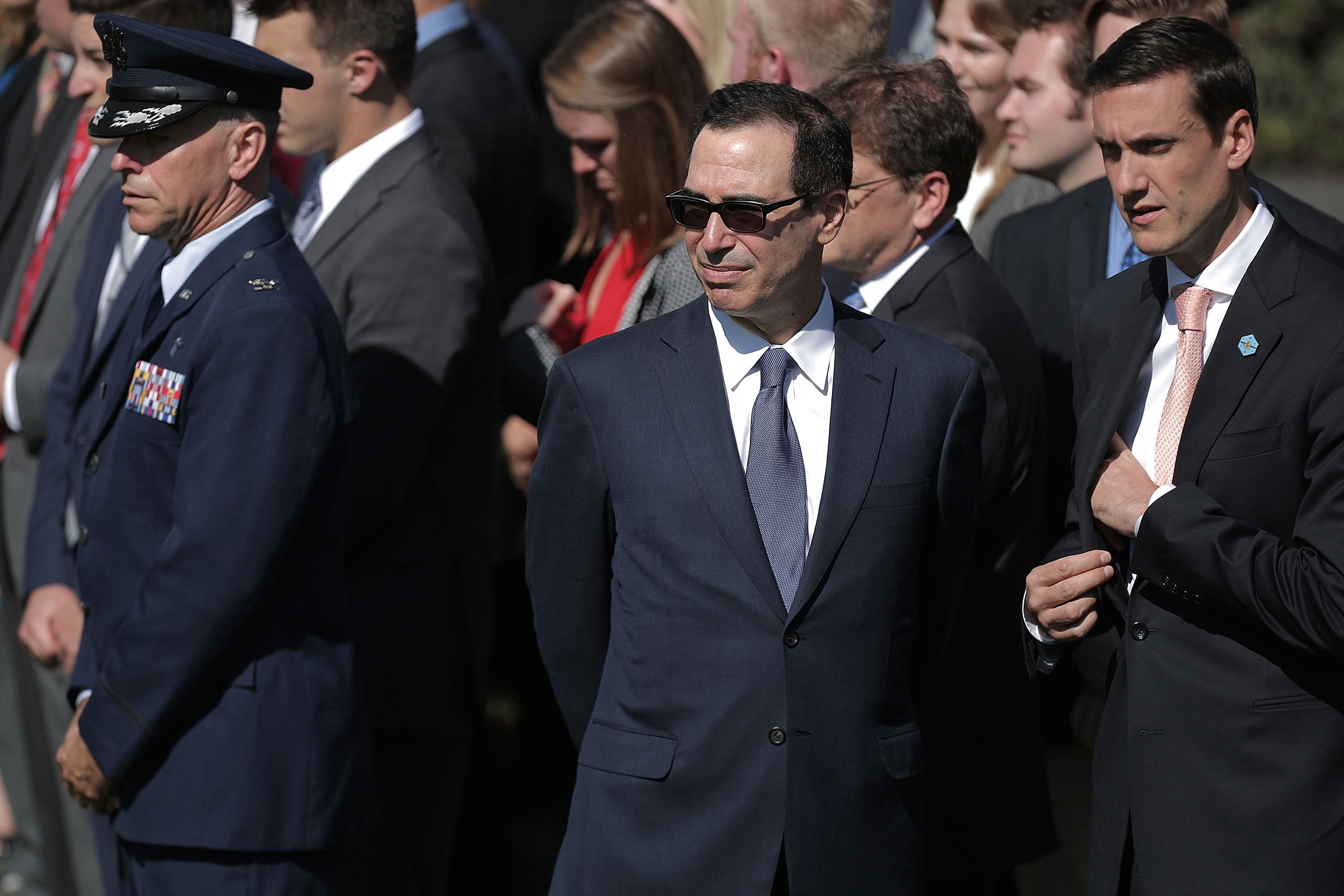 For years, the Treasury Department’s intelligence division has violated domestic surveillance laws by spying on the private financial records of U.S citizens and companies, government sources told Buzzfeed News. This breach occurred under the Obama administration but may be continuing under President Donald Trump’s Treasury Secretary, Steven Mnuchin.

By law, following the Bank Secrecy Act of 1970, banks and financial institutions are required to report suspicious transactions over $10,000 to the Financial Crimes Enforcement Network (FinCEN). Suspicious financial activity occurring outside the U.S. is monitored by the Treasury’s intelligence division, the Office of Intelligence and Analysis (OIA). There’s a legal distinction between the responsibilities and scope of domestic law enforcement versus intelligence agencies.

FinCEN officials have accused their counterparts at the Treasury Department of violating this separation. In addition to collecting and retaining financial information solely reserved for domestic purposes, OIA analysts also called up financial institutions to inquire about individual bank accounts and transactions involving U.S. citizens. The banks, under the impression they were providing information to FinCEN, complied.

One case allegedly involved OIA personnel seeking information from a Delaware financial institution in a domestic money-laundering case. It was also a regular practice for OIA to call banks to learn the full identities of blacked-out names provided by FinCEN.

The Treasury Department also reportedly opened a back door for other intelligence agencies, including the CIA and the Defense Intelligence Agency.

“This is such an invasion of privacy,” one Treasury Department official told Buzzfeed, remarking that banks would “lose their minds” if they knew government intelligence officers without proper clearance could access these records.

The CIA refuted these claims.

“Suggestions that the Agency may be improperly collecting and retaining U.S. persons’ data through the mechanisms you describe are completely inaccurate,” said spokesperson Dean Boyd.

Buzzfeed speculated the leaks could stem from a larger bureaucratic turf war between the organizations involving a 2016 proposal that shifted much of FinCEN’s resources to OIA.

Following WWII, the flow of information between intelligence agencies and domestic law enforcement slowed as the United States maintained secrecy throughout the Cold War era. This changed after the 9/11 attacks, when numerous departments with knowledge about the hijackers failed to share information and coordinate effectively (the FBI had known that al-Qaeda supporter Zacarias Moussaoui was attempting to fly commercial jets but failed to inform the CIA). As the Internet democratized information on a global scale, intelligence sharing became imperative for agencies; in 2008, the Government Accountability Office found that the Pentagon gave clearances to 630,000 people.

The Patriot Act, signed into law by President Bush one month after the 9/11 attacks, paved the way for the ballooning of the surveillance state under the Obama administration. Organizations like Wikileaks regularly clashed with the NSA over information-gathering as “big data” entered our cultural lexicon.

Today, amid cyber-attacks and disinformation campaigns, these federal violations continue plaguing American institutions. In May, Circa obtained classified documents indicating that more than 5 percent of NSA searches were obtained through “upstream data,” despite security measures put in place by former President Barack Obama to safeguard against such a threat.

With government agencies constantly expanding their scope—and violating the law in many cases—it is difficult for many Americans to understand their rights. Accountability is rare when corruption has been normalized on such a massive scale. 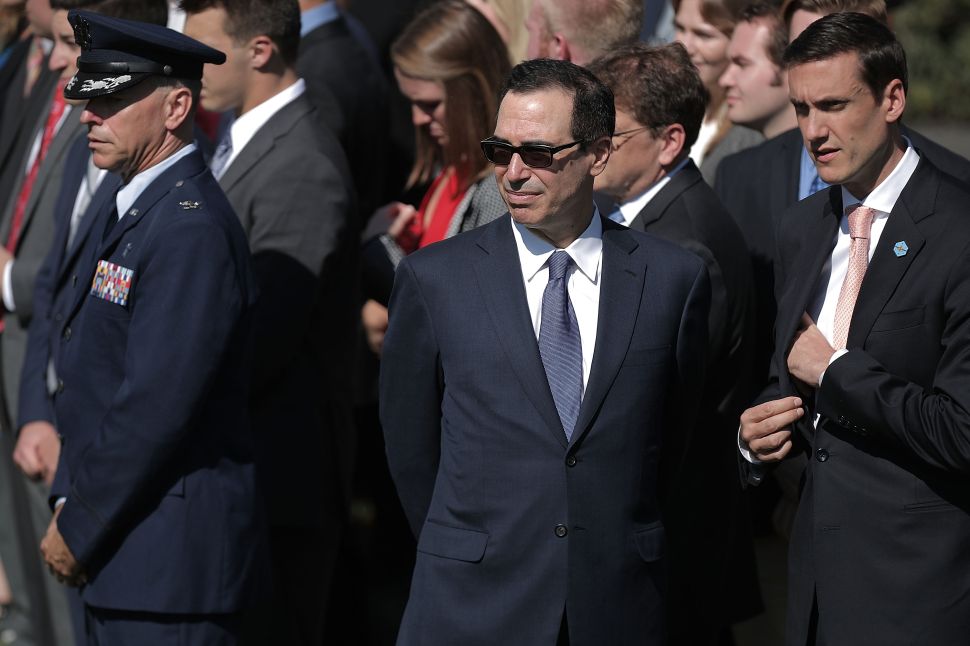