Rather than kowtowing to critics amid fallout from Special Counsel Robert Mueller’s Russia investigation, D.C. lobbyist and powerbroker Tony Podesta plans to fight them. A lawyer representing Podesta sent a cease and desist letter to Tucker Carlson over the Fox News anchor’s coverage of Podesta’s firm.

“It demands we retract and delete all our prior reporting on the Podesta Group and warns if we don’t do this, quote, ‘Mr. Podesta may pursue legal action, including for damages, in order to fully protect his rights,’” Carlson said on his Monday show.

The Podesta Group was referenced in the indictment of former Trump Campaign Chairman Paul Manafort and his business partner, Richard Gates. Podesta and Manafort worked together on a public relations campaign for the European Centre for a Modern Ukraine (ECMU), a nonprofit that describes itself as “an advocate for enhancing EU-Ukraine relations” and was reportedly backed by the Party of Regions, a pro-Russian political party in Ukraine helmed by former Ukrainian President Viktor Yanukovych. Podesta, brother of former presidential candidate Hillary Clinton’s campaign Chairman John Podesta, resigned from the firm on Monday following Manafort’s indictment by a grand jury.

“Podesta’s lawyer wasn’t trying to inform us of anything, but to threaten us—to shut down our reporting on his client,” Carlson said. “One lawyer we talked to earlier today said the Podesta people have used this tactic with others before. It’s common—it’s an effort to use fear to control press coverage. We are not intimidated. We have ample evidence from Mueller’s indictment [and] from a number of confidential sources to paint a pretty clear picture of exactly what the Podesta Group was doing for years here in Washington.”

“We’ll let the facts speak for themselves,” Carlson concluded. “And we’re confident the Mueller investigation will be revealing a lot more about Tony Podesta’s lobbying practices in the near future.” 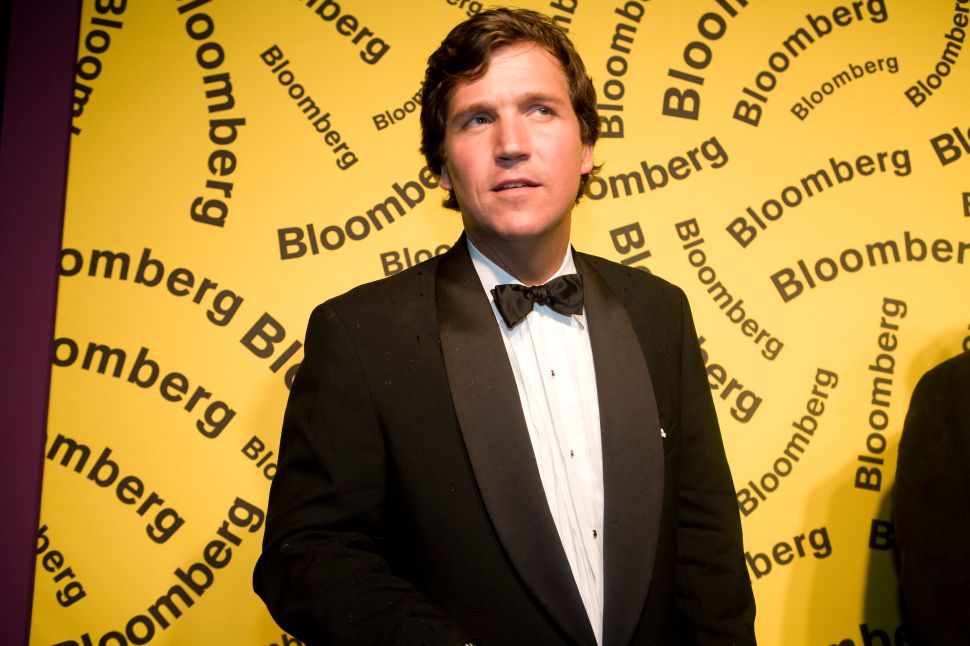