In the wake of Trump Campaign Manager Paul Manafort’s indictment, unsealed FBI documents tied a former campaign adviser for President Donald Trump to Russian officials. George Papadopoulos, 30, pled guilty on October 5 for lying to federal agents about his communications with a professor who offered “dirt” and “thousands of emails” on then-presidential candidate Hillary Clinton according to court documents released Monday. The professor was identified by the Washington Post as Joseph Mifsud, the director of the London Academy of Diplomacy.

“They have dirt on her,” Mifsud wrote Papadopoulos. “They have thousands of emails.”

Papadopoulos “made material false statements and material omissions” during a January 27 interview with the FBI. He was arrested on July 27 and has since been cooperating with special counsel Robert Mueller as part of a plea deal.

Papadopoulos told the FBI he learned about the emails prior to joining the campaign. However, Papadopoulos was contacted after he accepted a position with the campaign—the “thousands of emails” were mentioned once Papadopoulos had been in Trump’s orbit for over a month.

The documents state the professor had “substantial connections to Russian government officials” even though Papadopoulos claimed he was “a nothing.”

According to court papers, Papadopoulos has surrendered his passport, is prohibited from contacting certain individuals, and is forced to stay within the United States.

Sorry, but this is years ago, before Paul Manafort was part of the Trump campaign. But why aren't Crooked Hillary & the Dems the focus?????

Though the findings of Mueller’s investigation have been kept secret, with most reporting done through anonymous sources, the Russia probe has upended a handful of international powerbrokers. With Manafort’s indictment, Tony Podesta’s resignation from a lobbying firm that bears his name, and the revelation of Papadopoulos’ admission of guilt, Mueller’s investigation has transformed from a shadow looming ominously over the current political landscape into a powerful legal force. From witch-hunt to wrecking ball, the Russia probe has become its own character defining 2017’s hellscape. Now, the consequences are real. 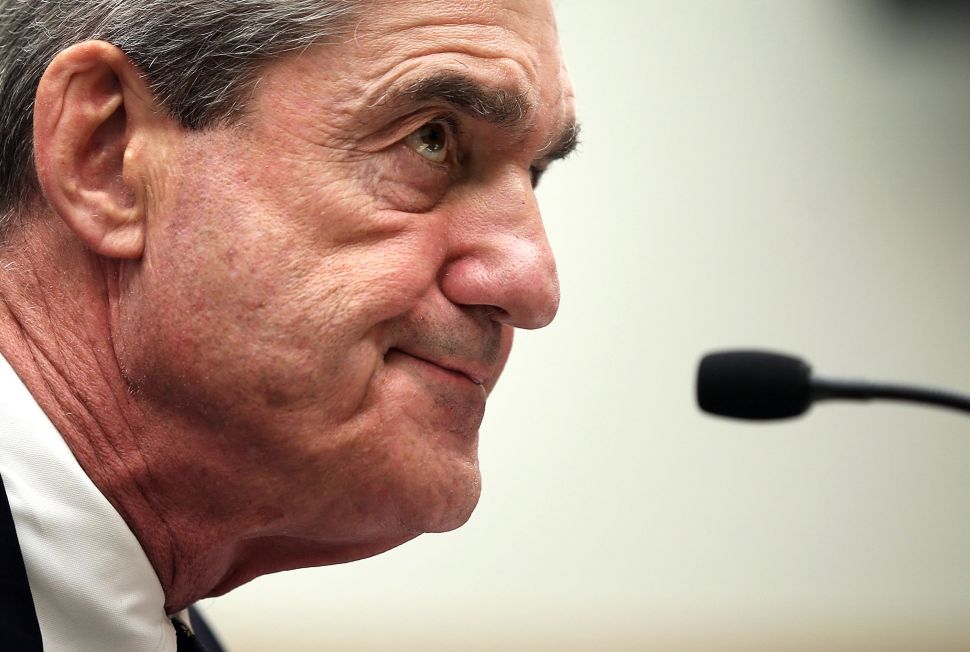