The Party of Fiscal Responsibility has a foil against Special Counsel Robert Mueller‘s probe into President Donald Trump’s ties to Russia: the investigation’s pricetag. While Mueller has enjoyed free reign in investigating Trump’s 2016 election campaign, he may have to finally justify the cost to taxpayers in a first spending report, which must be approved through a Justice Department review before it can be made available to the public.

While largely compliant with the Mueller probe, the president and Republican lawmakers have regularly warned against the probe’s costs. Just one day before firing former FBI Director James Comey in mid-May, Trump took to Twitter to castigate the investigation as a “total hoax,” asking “when will this taxpayer funded charade end?”

The Russia-Trump collusion story is a total hoax, when will this taxpayer funded charade end?

Rep. Steve King (R-Iowa) came to the president’s defense in July and called for legislation imposing a deadline and budget constraints on the special counsel to avoid “a never-ending investigation that could go on for two presidential terms.”

“For them to say to us, ‘Vote for an open-ended appropriation into a Mueller witch hunt,’ I think you’ll see significant objection there,” Rep. Steve King (R-Iowa) told POLITICO on Thursday.

Rep. Ron DeSantis (R-Fla.) tried in August to amend the House budget resolution to halt Mueller’s funding. While the congressman couldn’t overcome a procedural technicality to get a floor vote, conservatives have said in interviews they’d be keeping tabs on the special counsel’s spending through their oversight capacity.

“We still have power over the Department of Justice,” warned Rep. Jim Jordan (R-Ohio), a Judiciary Committee member.

Congress can’t target Mueller’s day-to-day spending; the special counsel’s budget comes from a permanent Treasury Department account that is not subject to the annual appropriations process. Sources familiar with the report told Politico that it includes the salaries of 11 government attorneys, along with five more outside contractors. Mueller’s salary totals $161,900 as an attorney. Other expenditures could include closed-door interviews and a pre-dawn FBI raid on former Trump campaign manager Paul Manafort.

The special counsel isn’t the only party hemorrhaging funds: Trump reportedly spent $1 million on legal fees between July and September.

With Democratic lobbyist Tony Podesta and additional players surrounding the Clinton campaign entangled, the Russia probe is likely to continue snowballing in scope. Though the rhetoric surrounding Mueller’s investigation differs in each political camp, the ongoing developments plague both parties deeply as a nonpartisan indictment of globalized corruption. Investigating a web of worldwide networks is far from inexpensive. With emboldened Trumpian candidates rolling up their sleeves for the 2018 midterms, expect the Russia probe to further overwhelm the American people with scandals, plot twists, and revelations that are all forgotten one after the other. 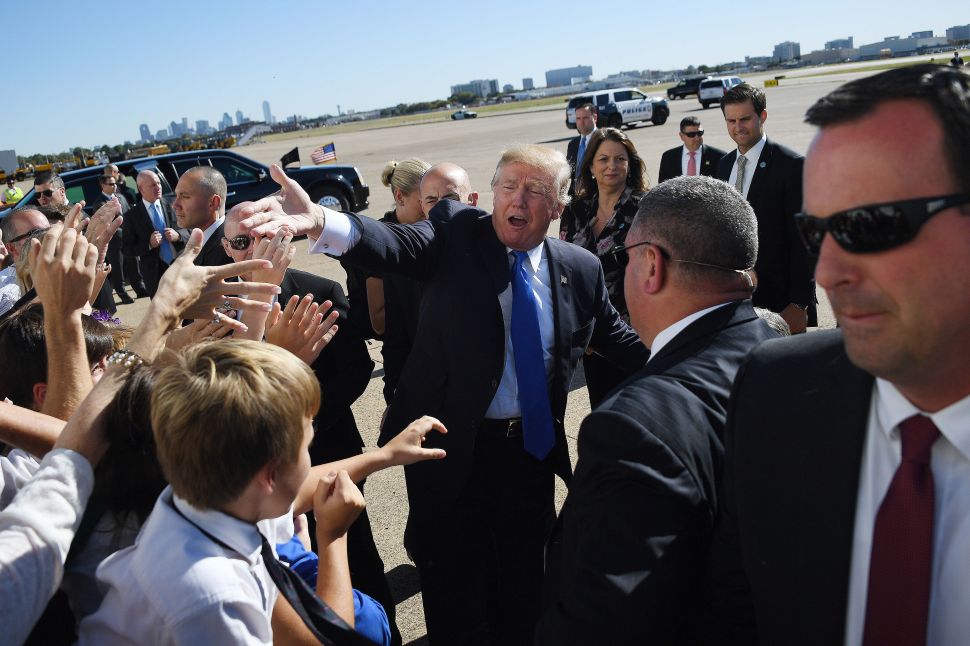