New Jerseyans will vote on two ballot questions in next week’s election, one on funding for libraries and another that would create a lockbox for state settlements related to environmental contamination lawsuits.

Unlike previous years, neither ballot question has attracted much attention or controversy. In 2016, New Jersey voters decided against allowing casinos to operate in two North Jersey locations outside of Atlantic City. That vote came after independent groups on both sides of the issue spent almost $25 million on expensive, targeted advertising campaigns, according to reports filed with the state Election Law Enforcement Commission.

Here is some information about the two ballot questions this year:

Lawmakers authorized up to $125 million in bonds for the New Jersey Library Construction Bond Act. If voters approve, the borrowed funds would be used to finance capital projects at public libraries. The initiative has bipartisan support, and 60 members of the Assembly and state Senate have signed on to sponsor the bill. The New Jersey Library Association also supports the measure.

State grants would cover 50 percent of project costs if the bond referendum is approved by voters. Local governments would foot the remaining 50 percent of the bill. The state librarian and the president of Thomas Edison University would determine which applicants are eligible for grants.

Assemblymen Jay Webber and Michael Patrick Carroll (both R-Morris) oppose the library funding measure. “This bill proposes adding another $125 million of debt on top of taxpayers already drowning in debt in New Jersey,” they said in a statement.

Voters will be asked to amend the state constitution to dedicate all the revenue obtained from settling pollution lawsuits and other environmental matters exclusively on environmental projects. If passed, the dedicated funding would be prioritized for remediating the area at issue in the underlying lawsuit before any leftover money could go to other projects.

Unlike the library measure, this ballot question is sponsored only by Democrats. It was first proposed as a response to disagreements between Gov. Chris Christie and the Legislature about an allocation of funding from two environmental settlements, $355 million for contamination of the Passaic River and a $225 million settlement from Exxon Mobil for contaminated land in Union County. Of the $580 earned from both settlements, Christie’s budgets allocated $130 million to environmental projects and remediation. The constitutional amendment would prevent such a raid of settlement funds in the future.

The Exxon settlement, in particular, has gotten significant focus, primarily due to state Department of Environmental Protection estimates that valued the damage at $8.9 billion before the Christie administration settled the lawsuit for $225 million. Sen. Ray Lesniak, a co-sponsor of the constitutional amendment, has regularly criticized Christie for the final settlement amount, claiming that the governor wanted to take advantage of a law that allowed the governor to divert environmental settlement funds to the state’s general fund. Lesniak (D-Union) has been embroiled in a lengthy appeal process of the settlement.

Ballot Question 2 has earned the support of a wide swath of environmental groups in the state including the New Jersey Sierra Club, Environment New Jersey and the League of Conservation Voters. 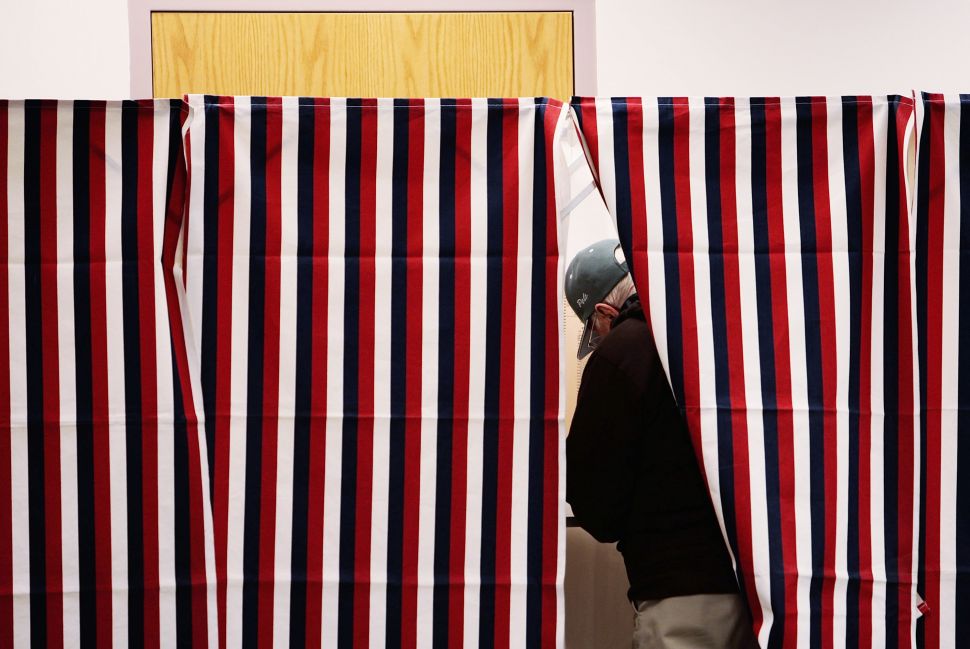