If you were hoping for a new Iran, forget it.

Here’s an example of what is happening in today’s Iran: Dorsa Derakhshani, a 19-year-old female member of the Iranian national chess team, was removed from the team for performing an unforgivable violation—she refused to wear her hijab during a match.

Since the Ayatollah Khomeini ousted the Shah of Iran in an Islamic revolution in 1979, it is Iranian law that all women must wear a hijab in public. This law is seen as especially essential in situations where the women are promoted as symbols of Iran, which certainly applies as this was an international chess master playing in an international chess match.

After being removed from the team, Derakhshani moved to Barcelona and then the United States. She has since joined the U.S. women’s chess team and competes without a hijab.

This story became a source of pride for Iranian leaders—not shame. They flaunted that the guilty party was punished. The story was covered in the ISNA, in FARS and in IRNA, all official media outlets of the Islamic Republic of Iran.

In a complicated twist, Dorsa’s younger brother, Borna, was also banned by the Iranian chess association. Borna’s violation was far worse in the eyes of Islamic Republic lawmakers—he played his computer generated match in Gibraltar against an opponent named Alexander Huzman, an international grandmaster from Israel. Dorsa explained that her brother did not know better, but the Iranian chess association did not accept that as an excuse and banned them both.

This is typical Iran. Even—perhaps especially—in the insufferable summer heat, Iranian leadership sends out the modesty police to enforce proper dress. All women must be covered and wear the hijab. If they are found in violation, they are arrested and the family is informed that they will be liable if it ever happens again.

The wearing of the hijab is under serious debate within the Islamic world. It is not a debate about liberalism and openness; it’s a debate about what the teaching of Islam proscribes.

The Prophet Mohammed clearly teaches the value of modesty, and a woman covering her head with a scarf is part of that modesty. However, how should it be covered and how much is allowed to be uncovered is a vexing problem.

Although the principle is the same, the actual hijab differs in various parts of the Muslim world. The hijab is simply a scarf, whereas the burqa covers the woman’s entire body, including her face. The head covering of a burqa leaves only a screen for the wearer to see through. Attire similar to the burqa, but with an eye slit in place of the eye screen, is called a niqab. Burqas are most often found in Afghanistan and Pakistan. The attire the Western world is most familiar with and often refers to erroneously as a burqa is really the niqab.

There is serious dispute among Muslim clerics and scholars about the role of the full veil—both the burqa and the niqab.

Iran’s loss is our gain. Today, Dorsa Derakhshani is a member in fine standing of the U.S. Chess Federation without a hijab. 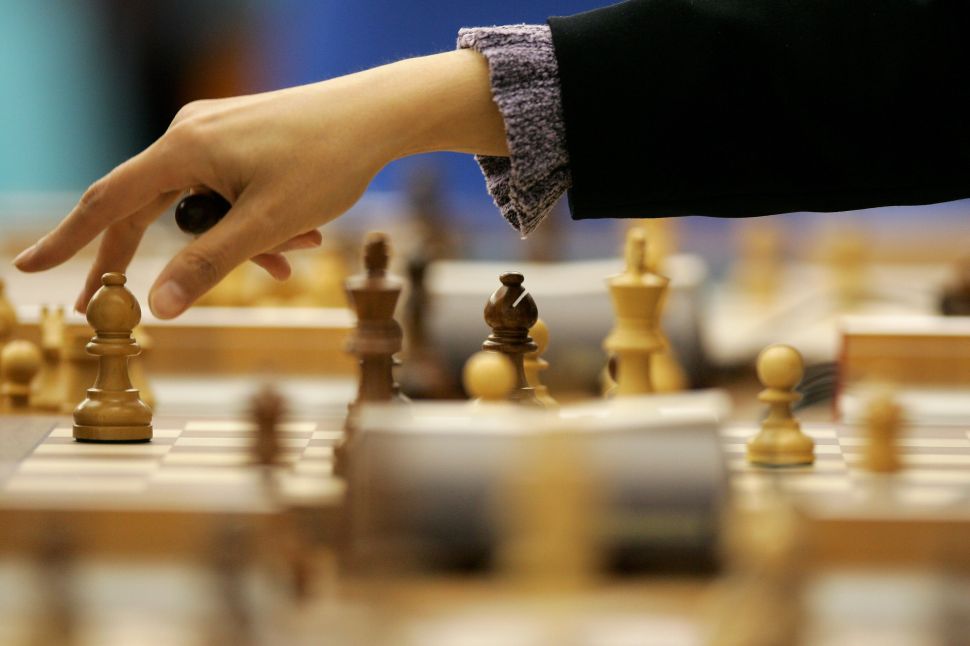