The crew over at MSNBC’s Morning Joe is at it again. The left-leaning political show has never been shy about attacking President Donald Trump. Earlier this year, a guest suggested the president should be on “suicide watch” after some bad polling numbers and just this week another guest compared him to Harvey Weinstein. Ouch. No wonder John McCain trolled them so hard on their 10th anniversary. On Thursday morning, co-host Mika Brzesinski continued that trend by supporting a North Korean official’s assessment that Trump is “mentally ill.”

“They’re saying what a lot of people are thinking,” Brzezinski said. “The president is mentally ill.”

“I was going to say, Mika, you’ve got a mind meld with some people in North Korea,” fellow host Joe Scarborough joked.

But Brzezinski wasn’t done there. Feeling like she was on a roll this AM, she continued to rant against the president and attack his intelligence.

“You think about the missions we have in places like Niger and there is no way President Trump has the intellectual capacity to even understand what we are doing,” she said. “Which I think brings the possibility of war even closer to the forefront. I think we’re in a very dangerous place. I think the president is a very dangerous man because of his lackings.”

Morning Joe has been criticized in recent months for its discussions of Trump’s mental health, so much so that Scarborough has even steered the conversation elsewhere at times when the subject has come up. But today, there was no stopping Brzezinski. 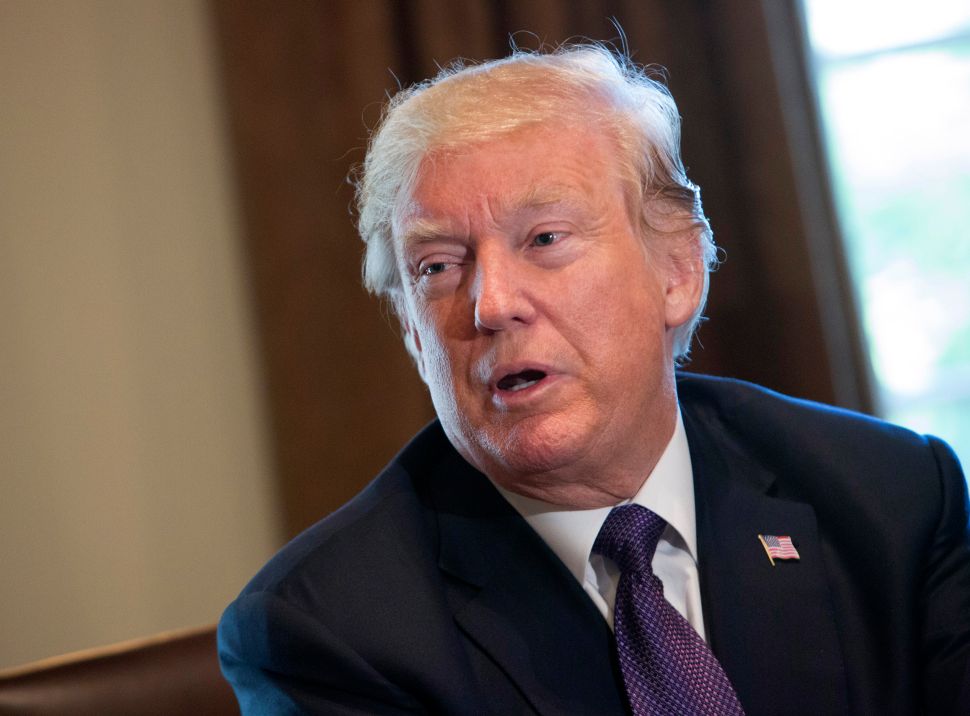