The Weinstein Company had been made “vulnerable” in the wake of Harvey Weinstein’s sexual harassment and assault scandal. Following the bombshell reports against the film executive and his subsequent firing at the hands of the board, rumors began flying that brother Bob Weinstein would oversee a sale of the company, which he and Harvey own 42 percent off. However, he quickly refuted those reports and said there are no plans to put The Weinstein Company on the market.

Today comes news from THR that Tom Barrack’s Colony Capital has provided a lifeline investment into the company, seemingly flying in the face of Bob’s previous comments.  It is unknown if Barrack, a close friend of Donald Trump, is interested in a full acquisition, though the writing seems to be on the wall. According to Bloomberg, Barrack has agreed to provide an immediate cash infusion as the two sides discuss a potential sale.

“We believe that Colony’s investment and sponsorship will help stabilize the company’s current operations,” Weinstein board member Tarak Ben Ammar said in the statement.

“We will help return the company to its rightful iconic position in the independent film and television industry,” Barrack said.

The Weinstein brothers opened the mini-major film studio back in 2005 following a nasty split from Disney, which owned their first studio, Miramax. In the time since, The Weinstein Co. has furthered the success that began at Miramax with its prestige dramas, aggressive awards campaigns and Oscar success. Since its launch, the company has boasted at least one Best Picture nominee every year, including two consecutive winners in The King’s Speech (2011) and The Artist (2012). Other hits include Inglorious Basterds, Silver Linings Playbook, The Fighter and The Iron Lady.

However, in recent years, The Weinstein Co.’s film department has tapered off a bit, with The Hateful Eight, The Founder and Tulip Fever all underachieving. The studio attempted to compensate by developing a strong television department, but that has yielded mixed results. British Netflix drama Peaky Blinders is a fantastic period piece and Lifetime’s Project Runaway is a ratings hit, though Marco Polo was an expensively ill-received miss. Upcoming high-profile projects include Yellowstone, Waco and two big-name Amazon shows that may now be in doubt. 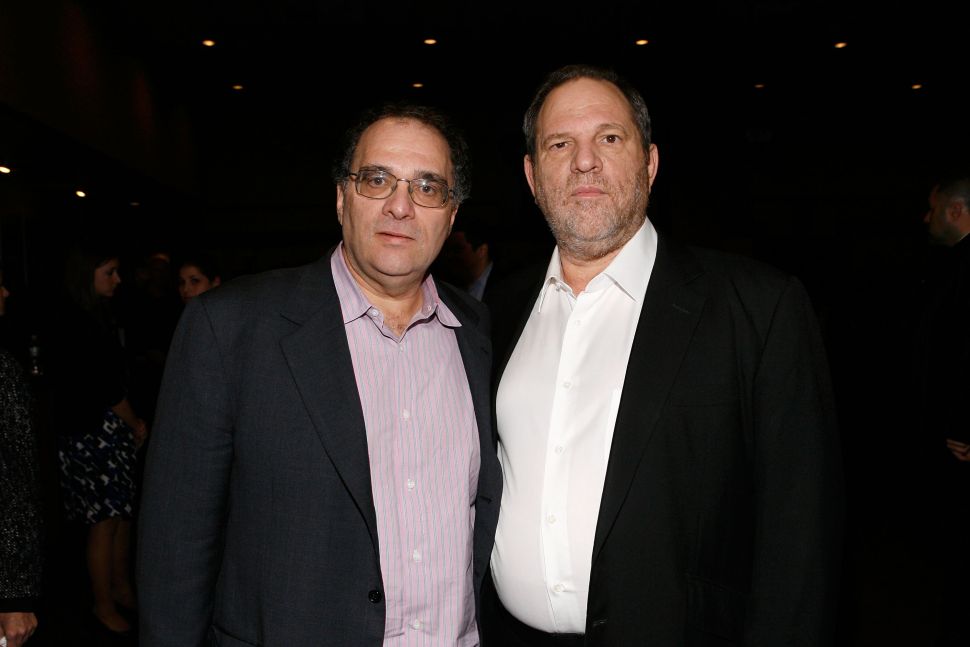