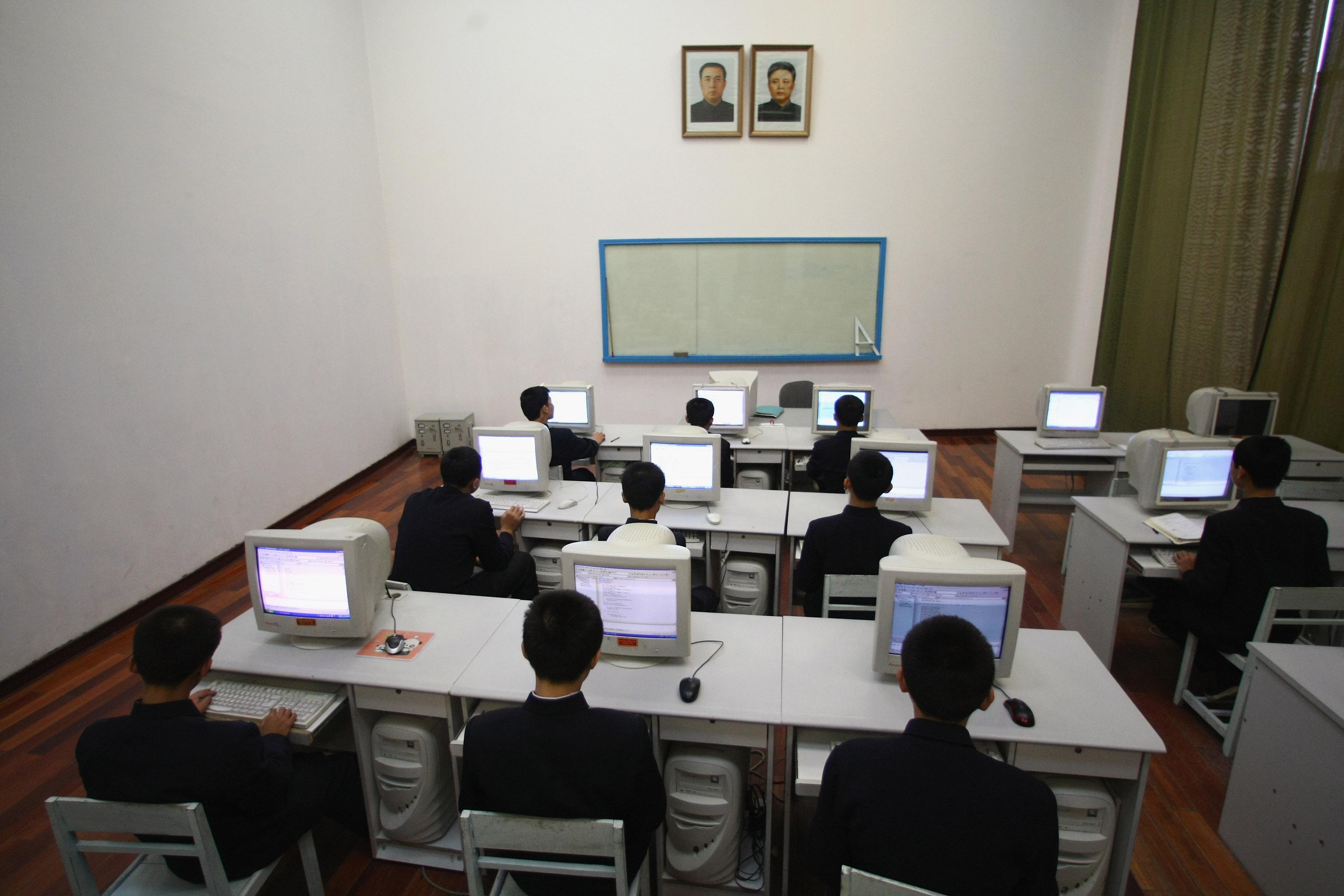 In 2012, James Franco and Seth Rogen began filming their Sony Pictures Entertainment political satire The Interview, a screwball comedy with all the usual thematic elements you would expect from the classic duo: bro humor, sex jokes, and a lot of marijuana. This film, however, contained a crucial difference: a plotline to assassinate the very real North Korean dictator Kim Jong-Un.

North Korea’s reaction to the film’s release was swift and catastrophic. The FBI accused the totalitarian regime, intolerant of any threat to its carefully scripted propaganda, of employing a lethal hacking operation that resulted in a slew of sensitive information being posted online, including unreleased movies, screenplays, and celebrities’ social security numbers. The Interview did not air on Christmas Day as planned but still managed to rake in a million dollars in digital downloads on its first day of release.

In reference to the film’s successful digital release, North Korea’s National Defense Commission blamed Barack Obama as the aggressor behind the film, stating, “U.S. President Obama is the chief culprit who forced the Sony Pictures Entertainment to ‘indiscriminately distribute’ the movie and took the lead in appeasing and blackmailing cinema houses and theatres in the U.S. mainland to distribute the movie.”

The absurdity of North Korea’s reaction to the film overshadowed the threat to American national security surrounding the massive hack, a detrimental and common theme surrounding coverage of the cyber warfare North Korea continues to wage on the Western world. Until a few weeks ago, it was not widely known that a British television station had been hacked two weeks prior to Sony for almost airing a drama about a kidnapped scientist in Pyongyang.

In addition to impeding on entertainment companies’ rights to comment on the oppressive regime, a financial heist of epic proportions continues to rage on with little to no retaliation from the U.S. As heated threats of nuclear war are exchanged between Donald Trump and Kim Jong-Un, a devastating series of cyber-thefts throughout the West is already in motion.

When Kim Jong-un replaced his father in 2011, he revamped North Korea’s cyber attack force to focus on more than just the art of war. Political surveillance and international theft became its main focal point. “Cyber Warfare, along with nuclear weapons and missiles, is an ‘all-purpose sword’ that guarantees our military’s capability to strike relentlessly,” Kim Jong-un reportedly declared, according to the testimony of a South Korean intelligence chief to The New York Times.

Last year, North Korea stole over $81 million from Bangladesh’s Central Bank, a number that could have climbed to $1 billion in payment orders from the New York Federal Reserve had hackers spelled “foundation” correctly. By switching its focus to financial sabotage, North Korea is covertly financing its cyberwar programs with stolen assets, facing zero retaliation from its victims who are left unsure what to do since further sanctions are proving unsuccessful.

Currently, North Korea is denying that it uses cyber-theft to finance its malicious operations and is accusing the American and British governments of slander. North Korea is covertly building up a force of talented hackers to pose a threat far more real than Twitter murmurings of nuclear war. 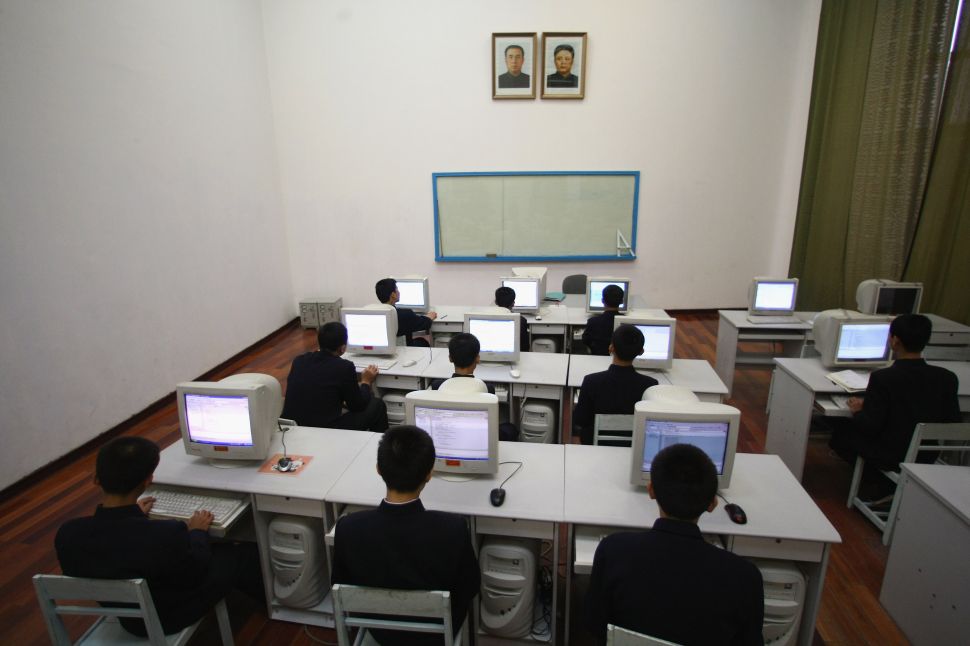