If you’ve been paying attention to the world of advertising for the past decade or so, you might have the impression that digital is where all the action is. In terms of buzz and trend fixation, that’s true. But when it comes to driving returns, the tried, true, and comparatively unsexy realm of television advertising still can’t be beat.

The irony is that monolithic tech companies understand this far better than brands from other industries. Many of them have made their billions in digital advertising—yet they still recognize that TV can bring them what digital can’t. The proof? Their budgets.

The term “company” doesn’t quite do justice to Google’s footprint. Without online advertising, Google would not exist; that’s where the vast majority of their revenue has always come from. Paid search isn’t shiny or new, but it still brings in the billions for Google.

Yet the tech giant has increasingly turned to TV to win over new customers. Google more than doubled its TV commercial budget during the 2016 holiday quarter alone, to the tune of $109.8 million in ad buys to promote its Pixel mobile device. Google shelled out a further $5 million for a single 30-second spot in early 2017 to debut its Google Home AI assistant.

Other tech companies, such as Amazon, Netflix, Uber and Facebook, are also plunging hundreds of millions into TV commercials. In fact, these digital pioneers have some of the largest TV advertising budgets among all brands. In markets like the UK, the rankings of TV budgets are dominated by these companies, putting them in the top spots across all brand categories.

This isn’t a sudden explosion in spend for Google. By 2014, the company was putting 80 percent of its $569 million U.S. advertising budget into TV commercials. But the growth for other tech titans has been spectacular: In 2015, Amazon spent a paltry $8 million on TV and radio. Yet during just two months in 2016, Amazon spent approximately $135 million on TV spots—tens of millions more than companies like Walmart and Target. Only a few years ago, Amazon’s entire ad budget was $156 million for a full year—including TV, digital, and everything else.

Advertising investments in traditional TV are projected to reach more than $72 billion in 2017. And digital brands aren’t the only ones spending. Rich Lehrfeld, Senior Vice President of Global Brand Marketing and Communications at American Express, has made no bones about the return on TV advertising. “When we run a heavy TV schedule, we see a lift in sales and product awareness. We need to run two weeks of digital to get the reach of one day of broadcast,” he says.

Perhaps it’s Google’s years of obsessive focus on advertising effectiveness that made clear the truth about TV: In many cases, there’s just no substitute for it.

One of those cases is when a brand needs to reach new audiences and/or introduce new products. If you want to build awareness and sales of something new among tens of millions of consumers, you need TV. No other medium will deliver the scale that television advertising does. Hence Google’s TV spend has centered around Google Home, its response to Amazon Echo. The Google Pixel mobile device requires the same penetration into this broad base of new consumer audiences—which is why Google invested $109.8 million in advertising it on TV.

Even without a new product or service, TV simply cannot be beat for getting on the radar of potential consumers for your brand. As research from Professor Byron Sharp at the Ehrenberg-Bass Institute for Marketing Science has validated, most brands’ growth comes not from loyal customers, but from attracting those who are light buyers—or don’t buy from you at all. To reach into untapped markets to drive brand growth, advertisers need the scale only TV can offer.

Can digital contribute? Yes. But it’s good at different things than TV is, though you wouldn’t know it from looking at how many brands fritter away much of their advertising budgets on digital. The amount of time people spend online does not automatically make digital a worthy venue for advertising. But that’s the misguided assumption many brands and agencies make.

Digital advertising platforms provide a great way to target specific individuals, or people with specific types of interests. As such, advertisers who either don’t have a lot to spend on media or those who want to provide different messages to different types of people can make good use of digital advertising. Digital can also help to amplify resonant messages distributed at mass scale by TV.

Further, brands that want to connect with people in the investigative stage of the purchase process for more considered decisions can make tactical use of digital ads. And, of course, digital ads provide the ability to click-through and buy when a purchase can take place online.

Take it from Google: You can have access to the best and brightest marketers, the most comprehensive data and insights, and the most killer creative on the planet, but you will still not achieve the same scale of consumer awareness via digital that you would with a significant investment in television advertising.

You can only make so much money on people who already know your brand. To reach everyone else, even brands like Google and Amazon need TV ads. So does yours.

Jeri Smith was with Communicus for more than a decade before spending 15 years at DDB Worldwide. She rejoined Communicus as CEO in 1992. Jeri provides research-based consulting, helping brands identify strategies to produce better returns on marketing communications investments. She is a leading industry voice on advertising effectiveness and has been featured by outlets including Fox Business News, Advertising Age, Wall Street Journal, Forbes, and others.

What Is ‘System 1’ Thinking—and Why Do You Need to Learn It? 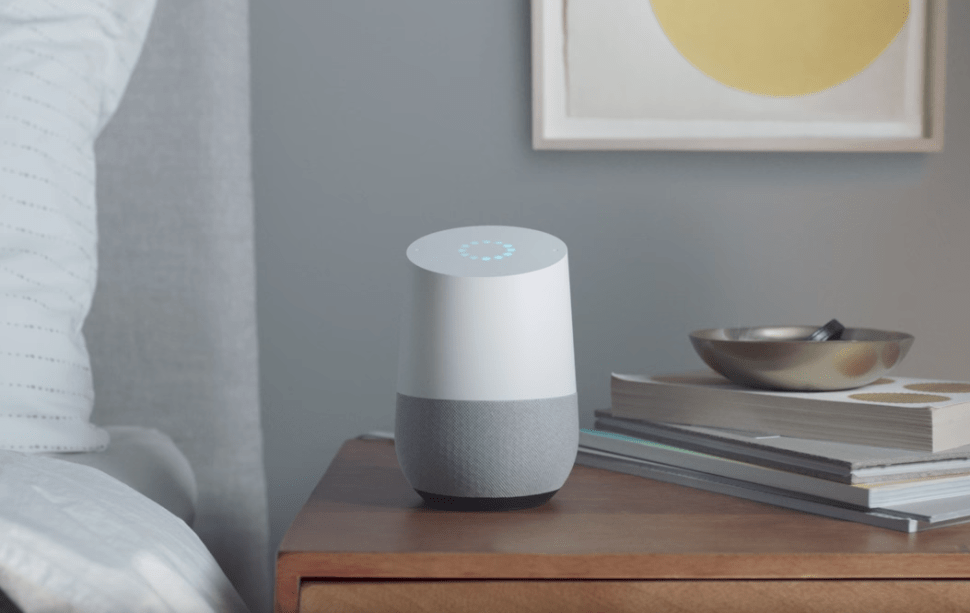